No, you're not seeing double | Second foal spotted along shore of Outer Banks

Nope, you're not seeing double... a second foal was just spotted along the shore of the Outer Banks. 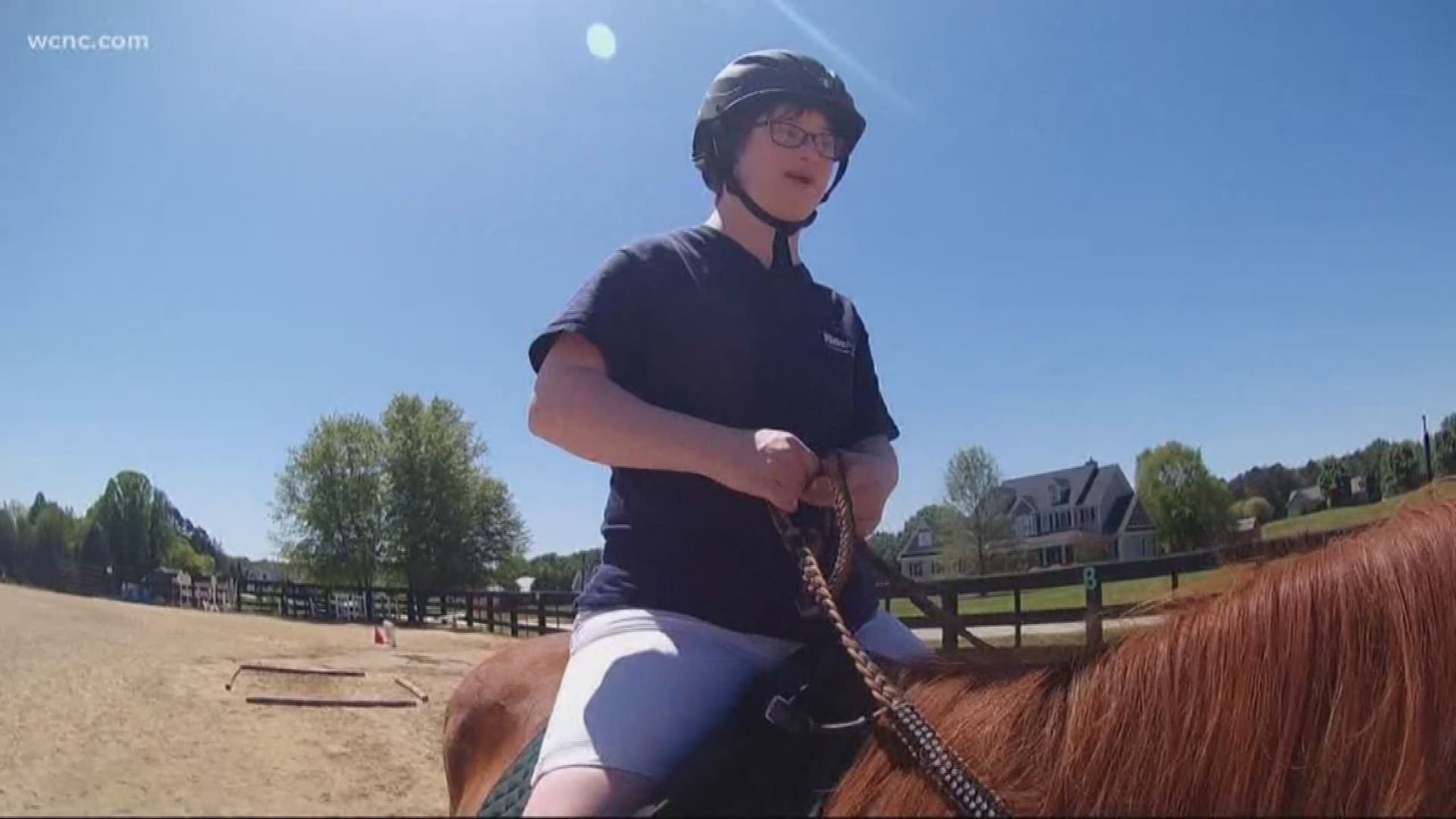 COROLLA, N.C. — Nope, you're not seeing double... a second foal was just spotted along the shore of the Outer Banks, the Corolla Wild Horse Fund reported Monday.

Corolla said they believe their newest foal, Rosie, is a girl and was born around the same time as their first foal, Renzi.

Renzi was named after a woman with a terminal illness who took a bucket list trip down to the Outer Banks to watch the wild horses roam.

All of the foals will have R names so organizers can keep track of their year of birth, Corolla said on Facebook.

They also said the R names are also in honor and memory of Roamer, a wild horse who passed away back in January.