"We have a tendency to believe the first thing we hear whether it's true or not,” said Heather Freeman, a professor of digital media at UNC Charlotte. 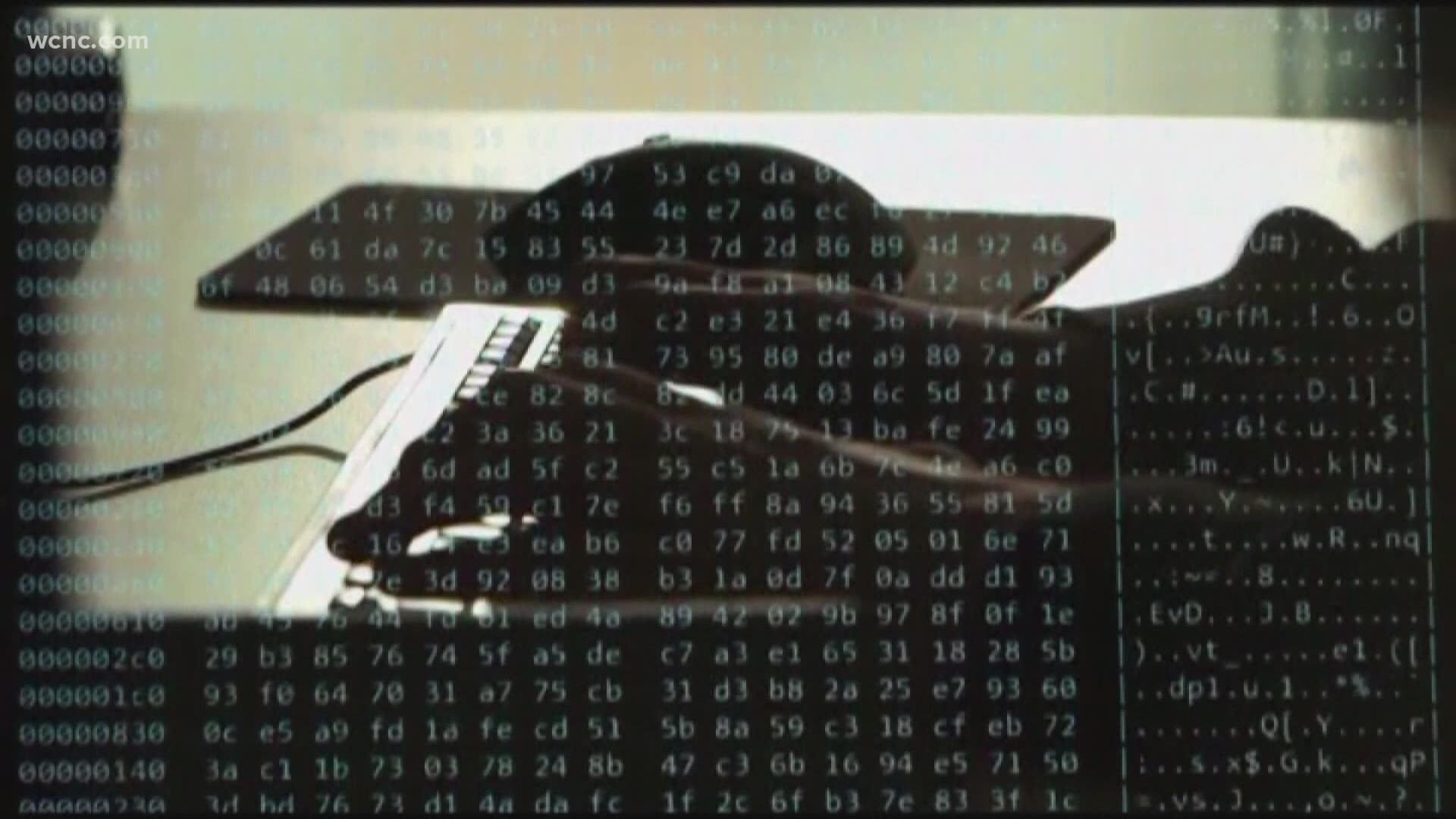 CHARLOTTE, N.C. — The internet seems to be swarming with accusations of widespread voter fraud in the 2020 election with no evidence behind it, so why are people believing it?

The short answer is: experts, say people are believing it because they want to.

"We have a tendency to believe the first thing we hear whether it's true or not,” said Heather Freeman, a professor of digital media at UNC Charlotte.

Freeman said it's called confirmation bias, and it leads people to believe things even without proof.

"We all have our own implicit biases too, so there are things we are more inclined to believe because it conforms with our own ideas about the world,” Freeman said.

Freeman said the problem in the digital age is, people aren’t fact-checking the claims for themselves.

Experts say you're more likely to get struck by lightning than encounter widespread voter fraud. Here’s why: https://t.co/u2ACmSANTy

RELATED: Rumors of widespread voter fraud are unwarranted, according to election officials

“It takes time to fact check it, we’re busy," Freeman said. "We’ve got kids at home and online school and we’re trying to do our jobs, and we’re more inclined to just see something that triggers us and we click send. We don’t even think about the impact it might have.”

Freeman said the impact is creating a world that doesn’t exist.

“If we start believing things that really clickbait-y, we’re inclined to build an idea of the world around us that maybe has no bearing on any reality,” Freeman said.

Dr. Yang Cheng, an NC State professor who researches misinformation, says fake news is easier to spread because partisan leadership constantly contradicts each other and people believe who they side with.

"If those conflicts or contradictions could be reduced, those fake news to some extent could also be reduced,” Dr. Cheng said.

Dr. Cheng says it's important to learn to identify misinformation now, or true fact could get lost in the shuffle.

"If the fake news is all around and people cannot identify what is real and what is not, we could not believe in any information around us,” Dr. Cheng said.

Freeman says if you see anything online that triggers you, wait five minutes before you share it, and google it. If you don’t see it anywhere else it may not be true, or it may have already been debunked.