The announcement came after the North Carolina Republican Party laid out what they considered to be problems with the ongoing fraud investigation. 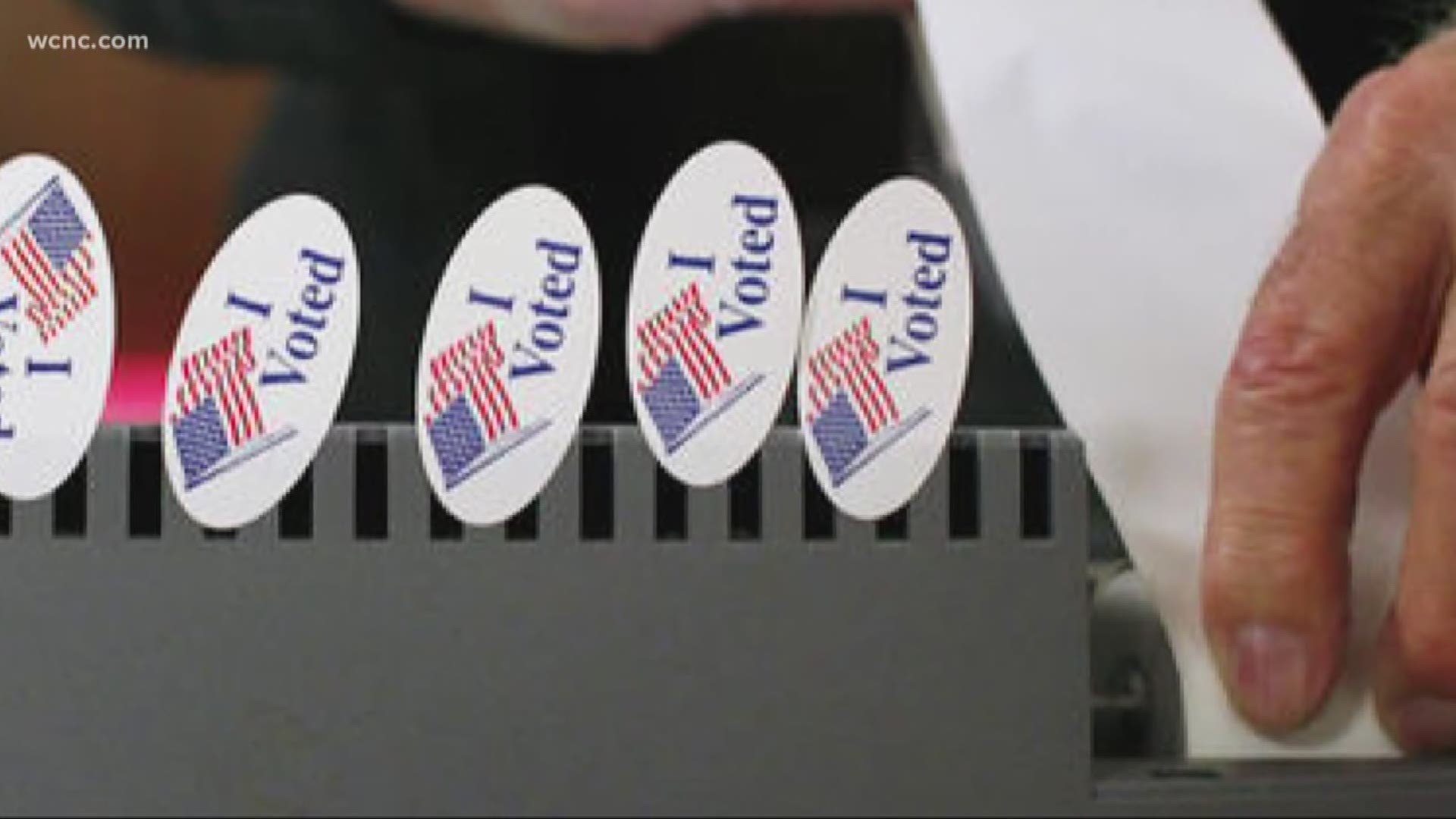 CHARLOTTE, N.C. — Mark Harris will get the hearing he's been pushing for on January 22.

The Republican petitioned the court to certify him the winner of North Carolina's 9th District in the November election. But the board of elections refused amid allegations of absentee ballot fraud.

The announcement came after the North Carolina Republican Party (NCGOP) laid out what they considered to be problems with the ongoing investigation.

In a 20 page packet, the NCGOP outlined its case for why Harris should be seated immediately. The bottom line: Republicans believe the investigation has gone on long enough, and they question its legitimacy.

"If they had discovered a shred of evidence, if they had one, they would have made it public. They didn't because they don't have it," said NCGOP chairman Robin Hayes.

The state board of elections has delayed releasing the findings of its investigation, which Republicans said amounts to stall tactics.

"There have been 50 days that have elapsed since this flawed process began," said Hayes.

Meanwhile, a judge is mulling over the request Harris to be seated immediately.

The state board of elections told the judge Monday they need more time. The investigation is still ongoing, and if the judge certifies the race, it would stop the process and prevent staff from potentially calling for a new election.

"Barring any introduction of tangible evidence that overturns the election, certify, people deserve to be represented," he said.

Democrat Dan McCready filed a motion calling Harris' request "extraordinary and unwarranted". He went on to say Harris' own paid agents were the ones alleged to have engaged in wrongdoing.

Republican leaders said they do believe the criminal investigation should continue. But what they've seen so far wouldn't change the outcome of the race.

"The criminal investigation could go on for months, if not years, and it should," said NCGOP executive director Dallas Woodhouse.

A new elections board is scheduled to be seated at the end of this month.