WCNC Charlotte talked to two people who had their absentee ballots ‘spoiled’ or considered invalid. 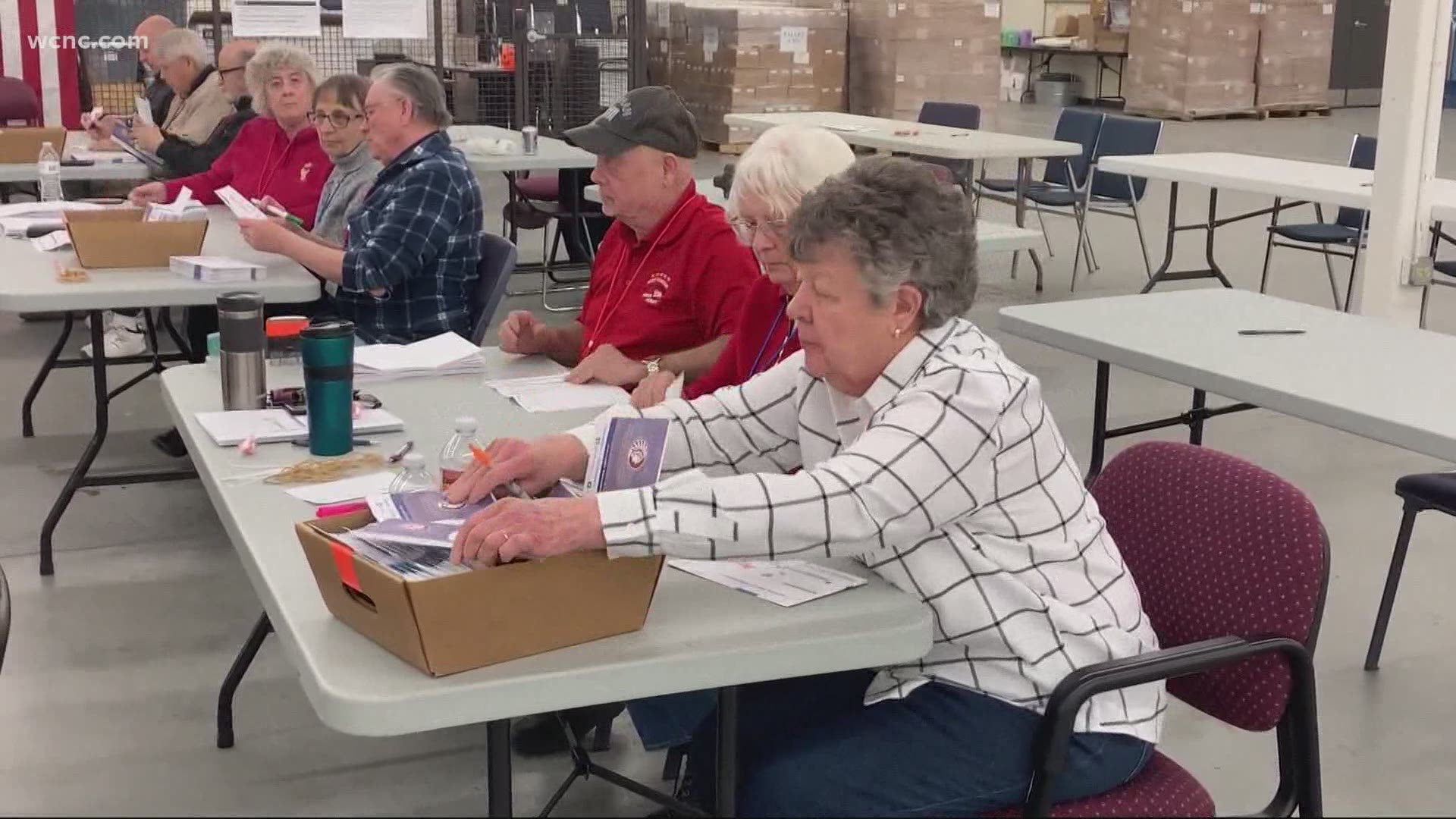 CHARLOTTE, N.C. — A WCNC Charlotte Defenders investigation reveals thousands of North Carolina voters are having problems with their absentee ballots.

The issues range from oversights, mistakes, or accidents which are preventing their voters from being counted.  WCNC Charlotte talked to two people who had their absentee ballots ‘spoiled’ or considered invalid.

Fortunately, they found a way to vote, but others haven’t.

When Nina Ponce requested an absentee ballot, she said she was putting safety first.

“I feel like it’s safer, especially right now in the middle of a pandemic,” said Ponce.

However, Ponce said her five-year-old son got his hands on her ballot.

“He was writing on it,” said Ponce.

8 days before #Election2020 , we hear from local voters who had their absentee ballots ‘spoiled’ or invalidated. Fortunately, one of these voters got a new ballot, and the other ended up voting early instead. Full story at 6pm @wcnc⁩ pic.twitter.com/ddEJ07xvBG

RELATED: No ride, no problem: Charlotte organization giving free rides to the polls through Election Day

Her ballot was considered ‘spoiled’ or invalid, so she had to request a new one.

“The instructions said the ballot cannot be defaced in any way, so obviously my son wrote on it, so I had to request a new ballot,” said Ponce.

Judy Galbreath said she also requested an absentee ballot because she thought it would be safer.

However, Galbreath said she never received the ballot even though the Mecklenburg County Board of Elections told her it was sent.

“I never got my absentee ballot in the mail. I requested one and never received it in the mail,” said Galbreath.

Galbreath’s absentee ballot was also spoiled, and she decided to do early voting instead.

“I just canceled it and went in-person early,” said Galbreath.

State officials said about 80,000 people who initially requested an absentee ballot changed their minds and voted early instead, which is what Galbreath decided to do.

“I didn’t trust the postal service to get it there,” said Galbreath.

RELATED: Is photo ID required to vote in the Carolinas?

Ponce said she was able to request a new absentee ballot and vote that way.

“It took a couple of weeks for them to send a new ballot, but I did get a new ballot in the mail, and then I made sure nothing was defaced on that one, and just sent it in,” said Ponce.

The deadline to request an absentee ballot is Tuesday at 5 p.m.  Absentee ballots must be returned by November 12th and be postmarked by Election Day.

The Defenders team reached out to the United States Postal Service about that woman who didn't receive a ballot and they said in part:

"With a record number of people across the country voting by mail, the U.S. Postal Service's number one priority between now and the November election is the secure, timely delivery of the nation's Election Mail."

USPS also said ballots that have not been delivered by the expected delivery date may be reported as “missing” after 7 days at this page on our website.