The order came after a rat infestation created a health hazard for the people who live there and surrounding communities. 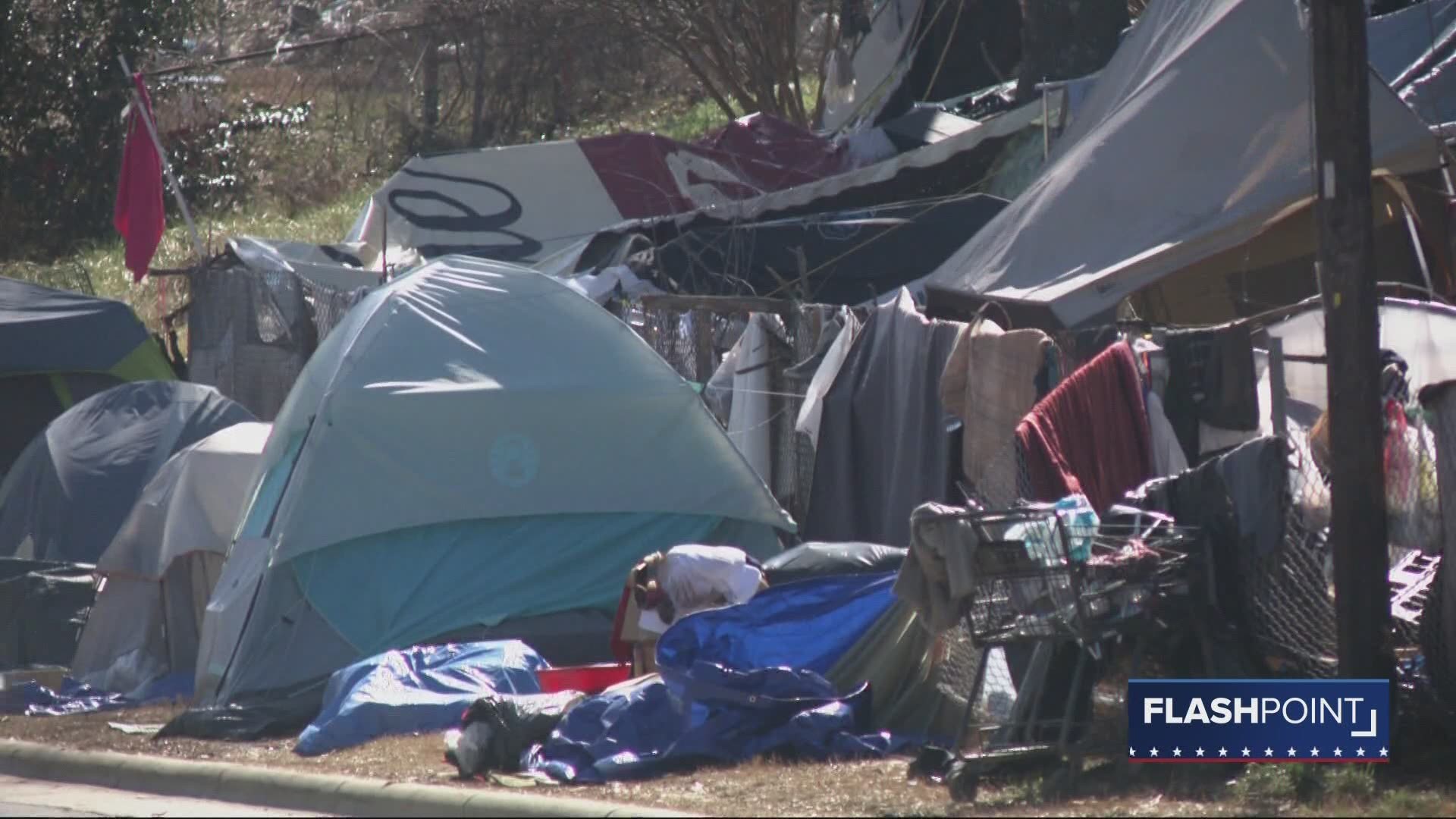 The order came after a rat infestation created a health hazard for the people who live there and surrounding communities.

"Maybe this is going to shake the community," Cotham said on WCNC Charlotte's Flashpoint.

Cotham said the county received $800,000 from FEMA to help put those people into hotels for three months.

"We do a lot of band-aids," said Cotham, suggesting solutions over the years have proven to be temporary.

During the pandemic, homeless encampments have become larger, more populated, and more visible around uptown Charlotte.

The recent rat infestation echoes similar problems seen at homeless communities in Los Angeles, Denver and San Francisco.  According to the CDC, rats are carriers of 35 different diseases, and can easily spread those diseases.

Cotham said the county spends $34-million a year to combat homelessness.  But suggested that's not enough.

A county commissioner since 2012, Cotham suggested a new position created within local government that would answer to both the city and county.