'For so long, I sat on the sidelines' | NC community reacts as thousands of felony offenders can now register to vote

Previously, those who had been convicted of a felony had to wait until the entire term of their sentence had been completed to have voting rights restored. 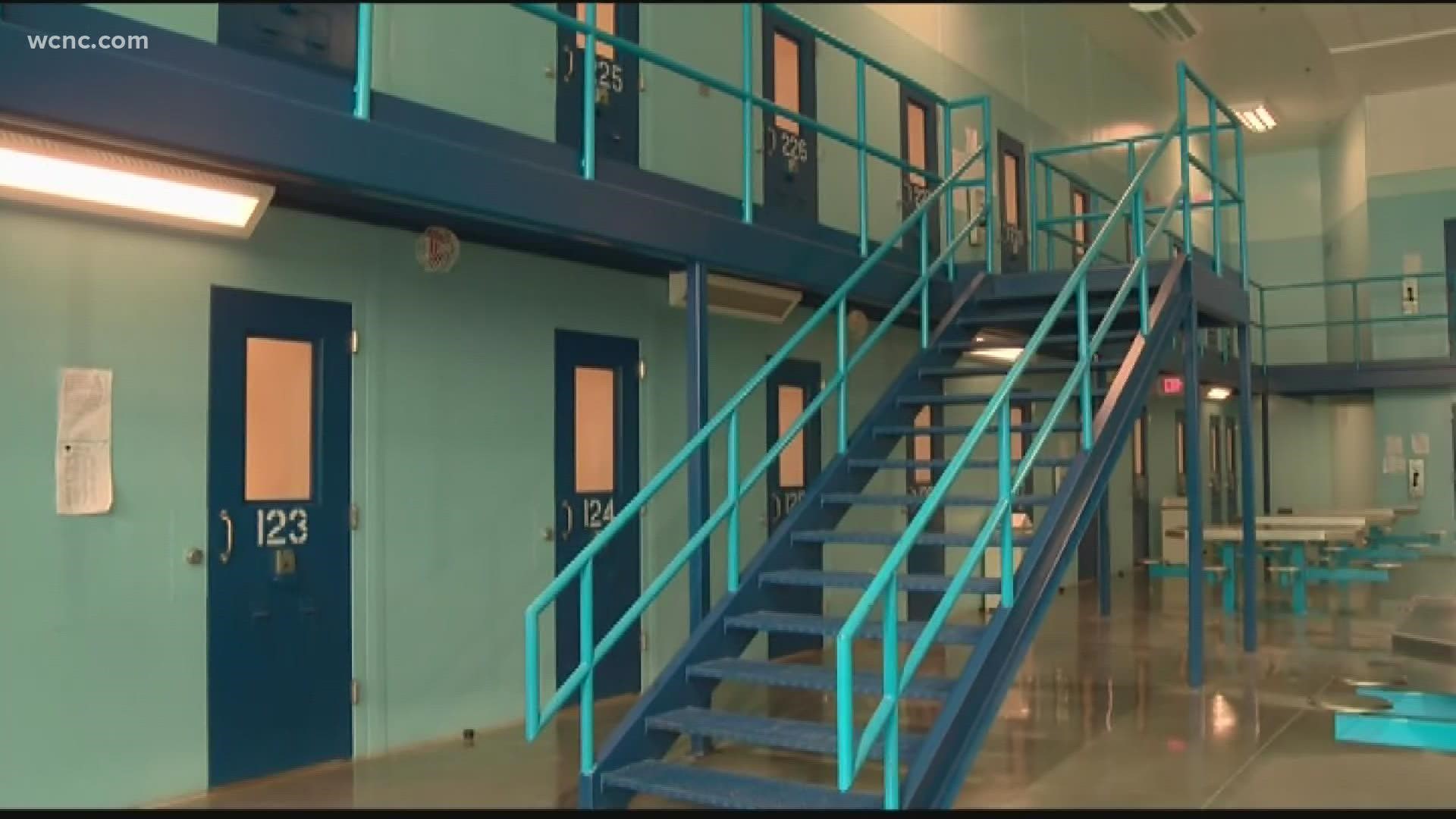 CHARLOTTE, N.C. — As of this week, all North Carolinians on felony probation, parole, or post-release supervision have had their voting rights restored. The move impacts roughly 55,000 people across the state.

Previously, those who had been convicted of a felony had to wait until the entire term of their sentence had been completed to get back on voter rolls.

The decision is personal for Safeguard Atone Validate Educate (SAVE) president Cedric Dean.

After being released, Dean said he still couldn’t vote immediately. He said he remembers the day he got to vote for the first time in 2019.

"It took me one year to get off probation and to be able to go in there and vote," Dean said. “I recorded and I cried the day they allowed me to vote because for so long, I sat on the sidelines.”

Dean said for the first time, he didn’t feel silent.

“[I got] to stand up and be able to hit that button for people that I felt represented me,” Dean said.

Charlene Henderson, vice president of SAVE, said the ability to vote helps people feel their perspective is valued and their voice matters. Henderson was also formerly incarcerated and feels this is the start of a new day.

Through their organization, Dean and Henderson say they’ll now be working to get other formerly incarcerated North Carolinians registered to vote.

"There's a block of voters that have been disenfranchised and silent for so long," Dean said.

"Now we’re going after them, we’re going to tell them you all have a voice, stand up," Henderson said.

Dickerson said elections offices across the state are now working to change the voter rolls.

Dickerson said the changes may take time to complete on their end.

"It may take us a little longer to get your paperwork completed because immediately right now, it's going to hit a database that says you're still a convicted felon," Dickerson said.

Dickerson said anyone who wants to register can do so immediately, though.

"If you're anxious and wanting to register to vote, please do get out there and register," Dickerson said.

Dean said this was a long time coming.

"In prison, [the taxpayers] are paying for me," Dean said. "But when I'm in society and I'm paying my taxes, I need to have the right to vote. To be able to see them bring that into fruition, it was like the '60s all over again."