"The only thing larger is the Olympics," said William Glady, who is heading up the Secret Service protection plan for the convention. 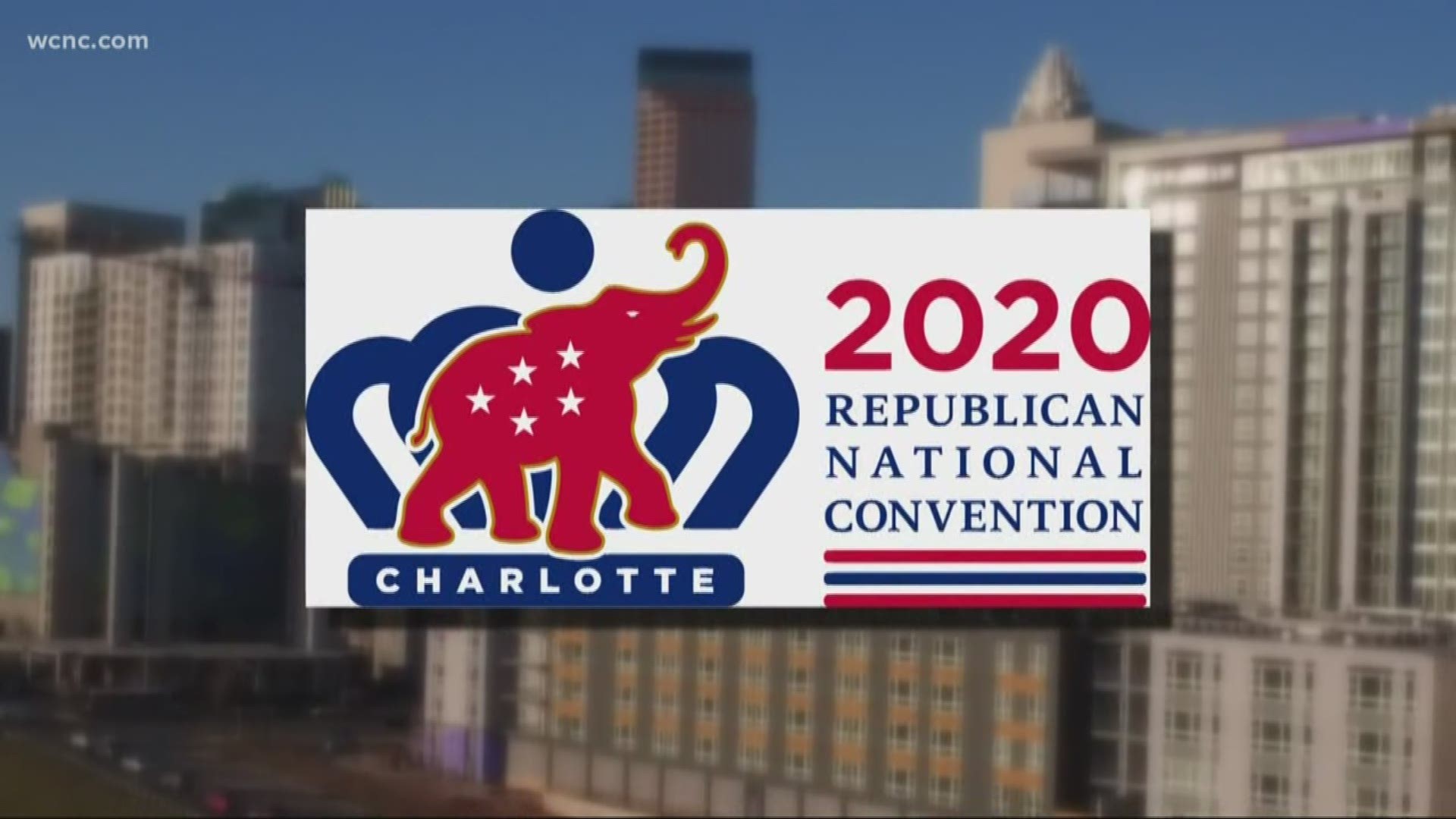 CHARLOTTE, N.C. — The Republican National Convention scheduled for next August in Charlotte has been declared a National Special Security Event -- putting the Secret Service in overall charge of protection and keeping the convention safe.

"The only thing larger is the Olympics," said William Glady, who is heading up the Secret Service protection plan for the convention.

Glady led a panel of federal, state, and local law enforcement officials Thursday and provided some early information on how security for the convention will impact the lives of people who live and work in uptown.

NBC Charlotte has reported that during the Democratic National Convention in Charlotte in 2012, the security zone footprint reached out two or three blocks around the Spectrum Center. The plan next year is to extend the zone, in some places as far out as I-277.

RELATED: Hundreds of media crews come to Charlotte to check out RNC venues

"A lot of things are under consideration, but no, nothing has been finalized at this point," said Glady.

Putney’s previously announced plan to retire and then come back next year to be police chief again during the convention has been called into question by the state. He didn’t want to talk about it on Thursday.

RELATED: RNC security perimeter could stretch to I-277

"I can not speak to that today. I can tell you my intention is to do exactly what I said I wanted to do to support the city of Charlotte," Putney said.

The Special Agent In Charge of the FBI in North Carolina, John Strong, said there had been no credible threats of terrorism directed at the convention.

"We don’t have anything that would give us a hard-fact that somebody is coming to do that, but we have our ears out," Strong said.

Officials said the plan is to release details on the security zone and what streets will be impacted early next summer.

'He died doing what he loved': North Carolina deputy killed in car crash