John Lassiter, a former city council member and now chairman of the local host committee, said it will be unlike any convention before it. 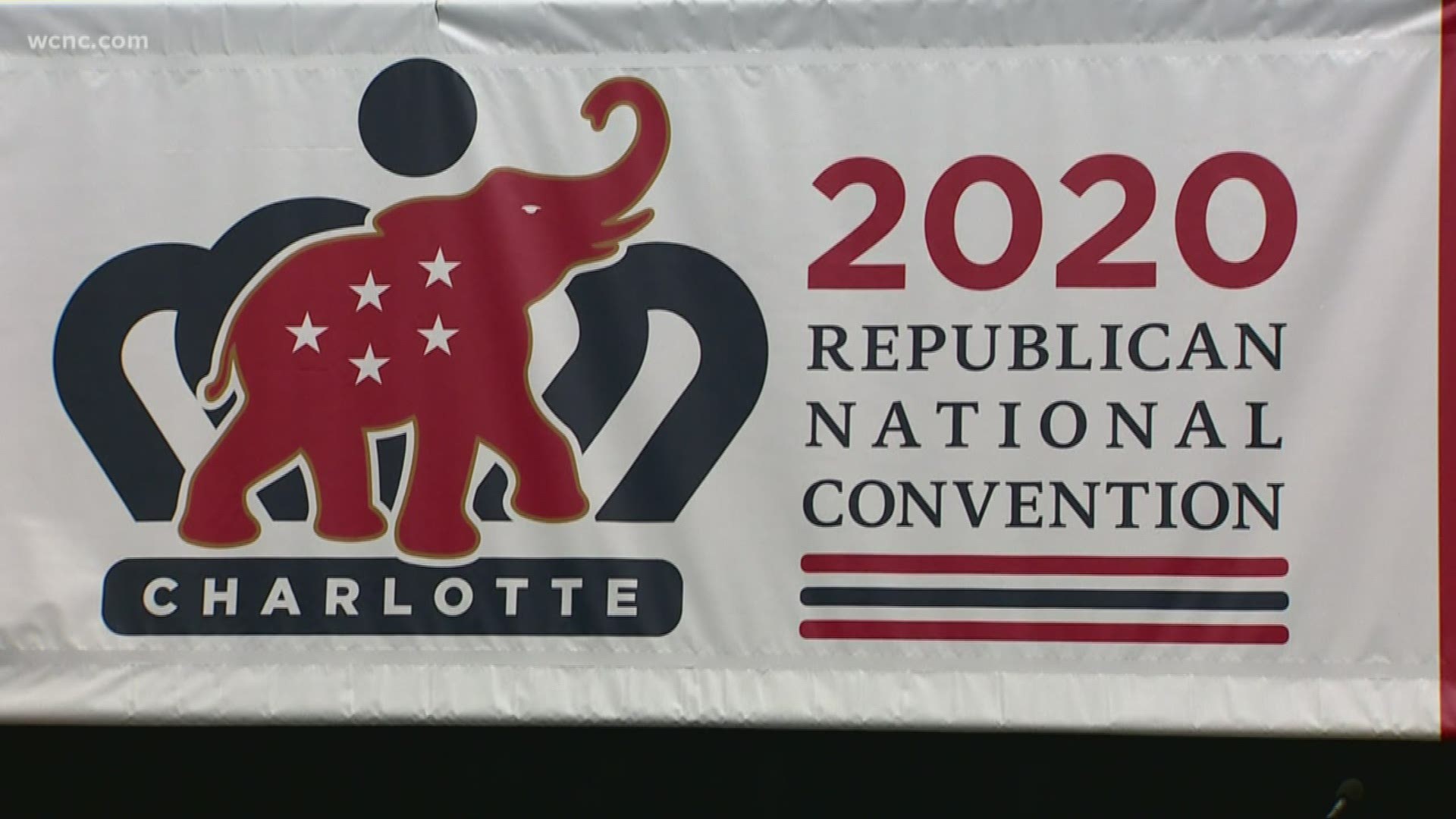 CHARLOTTE, N.C. — The GOP revealed some of the early plans for next year's Republican National Convention that will be held in Charlotte in August.

John Lassiter, a former city council member and now chairman of the local host committee, said it will be unlike any convention before it.

"You’ll see the way in which the space is really different, focusing on what you can see here or on your TV, and how you can effectively use the space on a very intimate level,” Lassiter said.

RELATED: Hundreds of media crews come to Charlotte to check out RNC venues

The floor of the Spectrum Center will actually be raised by 10-feet. Network and local TV booths will be built on levels providing a view of the floor.

Organizers said it is too early to announce where the security zone will be around the two halls and what major roadways will be closed.

The walkthrough drew some 700 members of the media from across the country who wanted to start planning for next year. Lassiter called Tuesday a preview of what’s coming next year.