Karson Whitesell's wake will be held at Illumine Church on Friday evening. Her funeral service will also be at the church on Saturday morning. 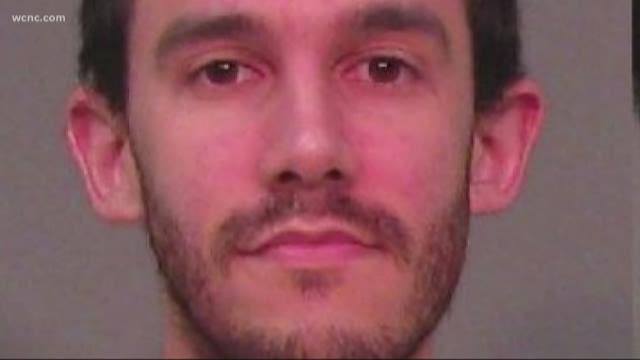 FORT MILL, S.C. -- Parents of a York County teenager who was shot and killed at a Fort Mill market spoke out Thursday about her death.

“Karson was my best friend, she was my only child, and we were a duo,” said mother Debbie Whitesell.

Fort Mill Police said shots were fired Tuesday by 28-year-old Christopher Benjamin Mendez at The Peach Stand in the 1300 block of S.C. 160 in Fort Mill a little before 4:45 p.m.

Upon arrival, officers said they found 19-year-old Karson Bailey Whitesell with a gunshot wound. She was pronounced dead at the scene.

“We're still shocked, dealing with it the best we can. We both have faith she’s in arms of Jesus,” mother Debbie Whitesell explained. 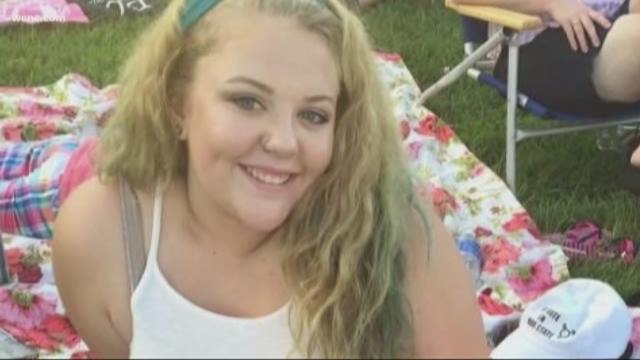 Whitesell was an employee at the store, officials later confirmed. Mendez was taken into custody following the shooting. On Wednesday, he was charged with murder and possession of a firearm during the commission of a violent crime and denied bond.

"She was amazing person, nicest person you will ever meet my best friend love of my life she will live through me forever," Karson's boyfriend said following her death.

"Karson was a beautiful light in this dark world," said Karson's parents, Debbie and Jason Whitesell. "She had a heart of service and loved God, her family, and friends fiercely. Everyone that knew Karson loved her. She will be missed by her family and all of the community. We appreciate your prayers and support during this difficult time."

“This was just a random act of violence. We don’t have any hatred or hard feelings and we are doing our best to be able to forgive," father Jason Whitesell explained.

Police agreed the deadly shooting was not related to domestic violence.

"I want to take the opportunity to clarify that this incident was not domestic violence related, nor was it the result of an armed robbery attempt," Fort Mill Police said. 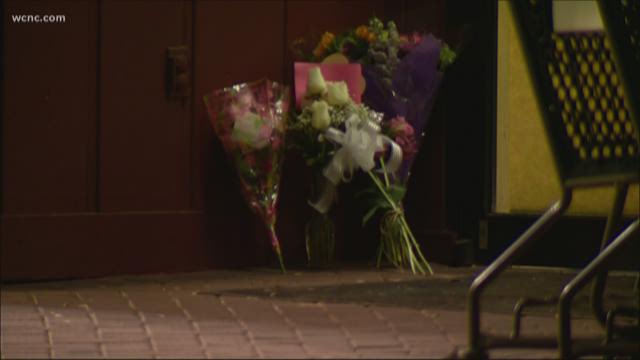 Jack Davenport was inside the store when the shooting happened. He couldn't believe his ears.

"My wife and I froze looked at each other like, 'Are we really hearing this?'" said Davenport. "I pushed my wife towards the door said, 'Let's get out of here.'"

On Wednesday, a makeshift memorial for Karson continued to grow at the market.

A makeshift memorial grows outside the Peach Stand to remember 19-year-old Karson Whitesell. She was working here yesterday, when she was shot and killed in what police are calling “a random act of violence.” @wcnc pic.twitter.com/29GKqsKeEh

"It's an extremely unusual occurrence here. This has been a mainstay, somewhat of a landmark in this community for quite some time, and it's frequented by a lot of people on a daily basis," said Fort Mill PD spokesperson Bryan Zachary.

After the shooting, Mendez reportedly stood outside the store, waiting for police. NBC Charlotte has learned the suspect recently moved from Monroe, North Carolina to Lancaster, South Carolina.

A few months ago, Mendez began working at Goodwill where he was in charge of picking up donations.

"We are deeply saddened by this tragic event and our condolences go out to Ms. Whitesell's family and loved ones. We are cooperating with authorities in their investigation," a Goodwill spokesperson told NBC Charlotte.

"All of us at the Peach Stand are shocked and heartbroken over this senseless act of violence, and our thoughts are with the victim's family and everyone affected. We are working closely with authorities to assist in their investigation, and ask that you please contact Fort Mill Police for information," said Ron Edwards, general manager of The Peach Stand. 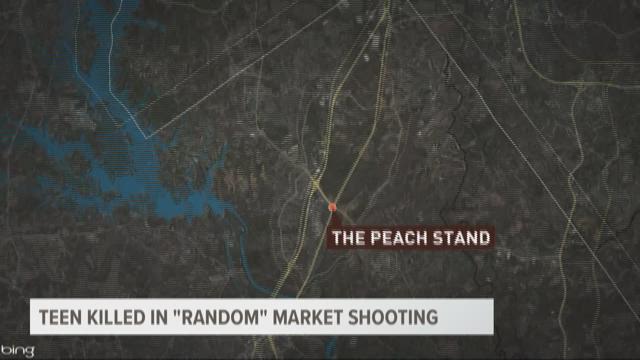 The news of Karson's tragic murder devastated members of her church.

“She was happy. She was kind. She was trusting and maybe very transparent, which was awesome,” said Kent Reeder, pastor at Illumine Church in Rock Hill.

Reeder described the teenager as someone who was uniquely gifted at seeing people, especially those in the shadows.

“Karson is in heaven. Karson is okay. And that’s what we know,” Reeder said.

The pastor said now the church and community must band together with love, and that is what will carry them through the difficult days ahead.

“I think a tragic thing like this is an unfair thing, and it ends potential of a person. And that hurts. But the way that potential gets realized is through the things we do now," said Reeder.

The Peach Stand was closed Wednesday. The market shut down Thursday, and a vigil was held in Karson's honor.

“A lot of people in this crowd are hurting.” - Hundreds attend vigil to remember 19-year-old Karson Whitesell. @wcnc pic.twitter.com/AJUjbPWROf

"She was a very loving, kind girl. Always did her word to God. And never lived a day that she hated," said Chase Gladstone.

“Just the most compassionate and caring person that you’ve ever met,” said father Jason Whitesell.

Karson's family is asking those wanting to make donations donate to the Karson Whitesell Memorial Fund which will benefit shade structures for a community in Southern Swaziland. The effort was close to Karson's heart as she spent two months in Africa doing missionary work. 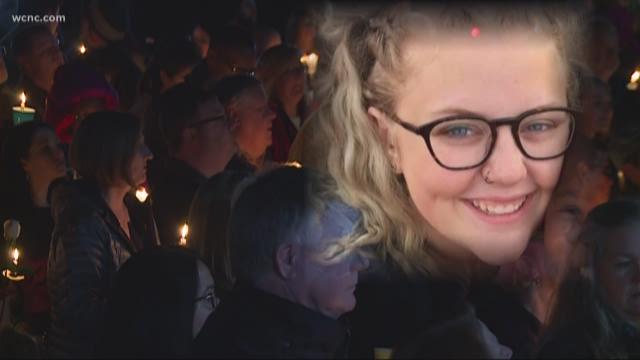