In a statement, DHEC said the EPA is in the process of gathering information about new reports of increased emissions at the paper mill. 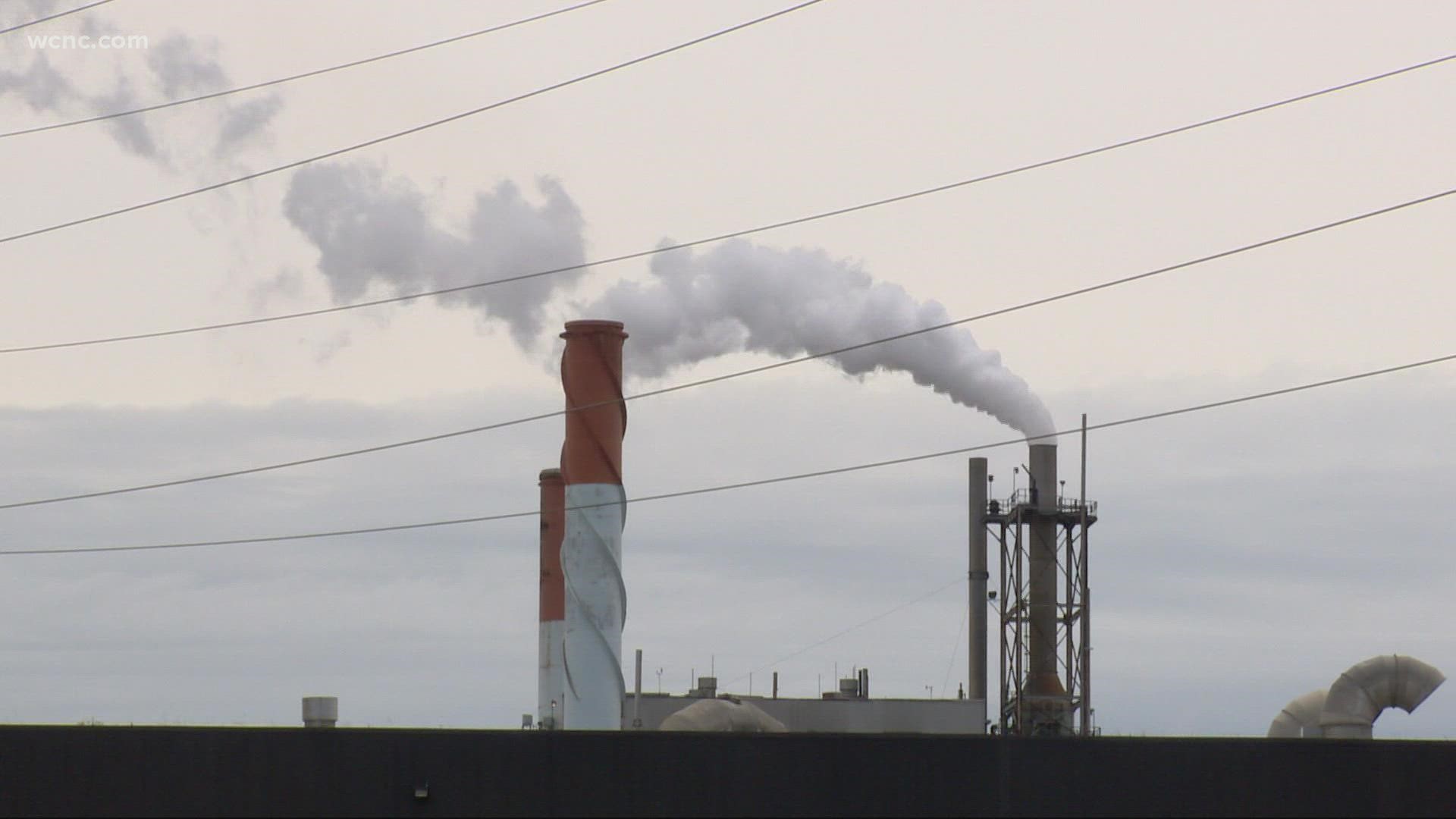 In a statement, South Carolina's Department of Health and Environmental Control (DHEC) said the EPA is in the process of gathering additional details after they were notified by New-Indy of increased emissions, which violate the requirements of the Clean Air Act Emergency Order currently in place at the mill.

"The cause of the exceedances has been attributed to the overflow of black liquor at the aerations stabilization basin which is part of the facility's wastewater treatment process," the statement says.

Black liquor is a byproduct of converting wood into paper. DHEC said New-Indy informed officials they are working to implement corrective actions to prevent a future occurrence.

New-Indy has been under the microscope of regulators after the EPA and DHEC determined the company was emitting too much hydrogen sulfide, which they believe is responsible for the foul odor affecting thousands of homeowners across the Charlotte region. State officials started receiving complaints in January about the smell.

Multiple lawsuits have been filed against New-Indy over the smell, including a class-action suit filed by a Charlotte man. In early July, an attorney representing the company asked a federal judge to dismiss one of the lawsuits.

Homeowners told WCNC Charlotte they're concerned about the increased emissions.

"All I want to do is just go back to my house," JoAnn Carroll said. "I want to go back, and I want to enjoy it. I don't want to feel like a prisoner in my own home."

Karen Reilly's family is preparing to sell their house.

"It's sad. It's heartbreaking," Reilly said. "We're basically having to downsize for all of us to do this so yeah, it's devastating."

"On Thursday, September 2nd, the hydrogen sulfide (H2S) monitor located adjacent to Holding Pond # 1 detected levels of H2S in excess of the 30-minute limit set forth in our consent order with the United States Environmental Protection Agency (EPA). We immediately investigated this event and determined that these levels were the likely result of an unexpected release of process liquid from the paper mill into the wastewater treatment system. Since the current H2S monitoring stations were first installed at the facility in May, we have learned that H2S levels detected at Monitoring Station 1 are frequently elevated when wind blows across Holding Pond # 1 from the North at a velocity greater than 8 miles per hour. Our engineers are currently developing a system to detect and prevent unexpected process water releases from entering the wastewater treatment system in the future. We expect to have that solution in place within the next 180 days. Other than this event, the wastewater treatment system continues to function well and improve each day.

As soon as we became aware of this issue, we immediately informed South Carolina Department of Health and Environmental Control and EPA of this occurrence and about our plans to address it. We continue to work with these agencies and to regularly post our monitoring results on this website." 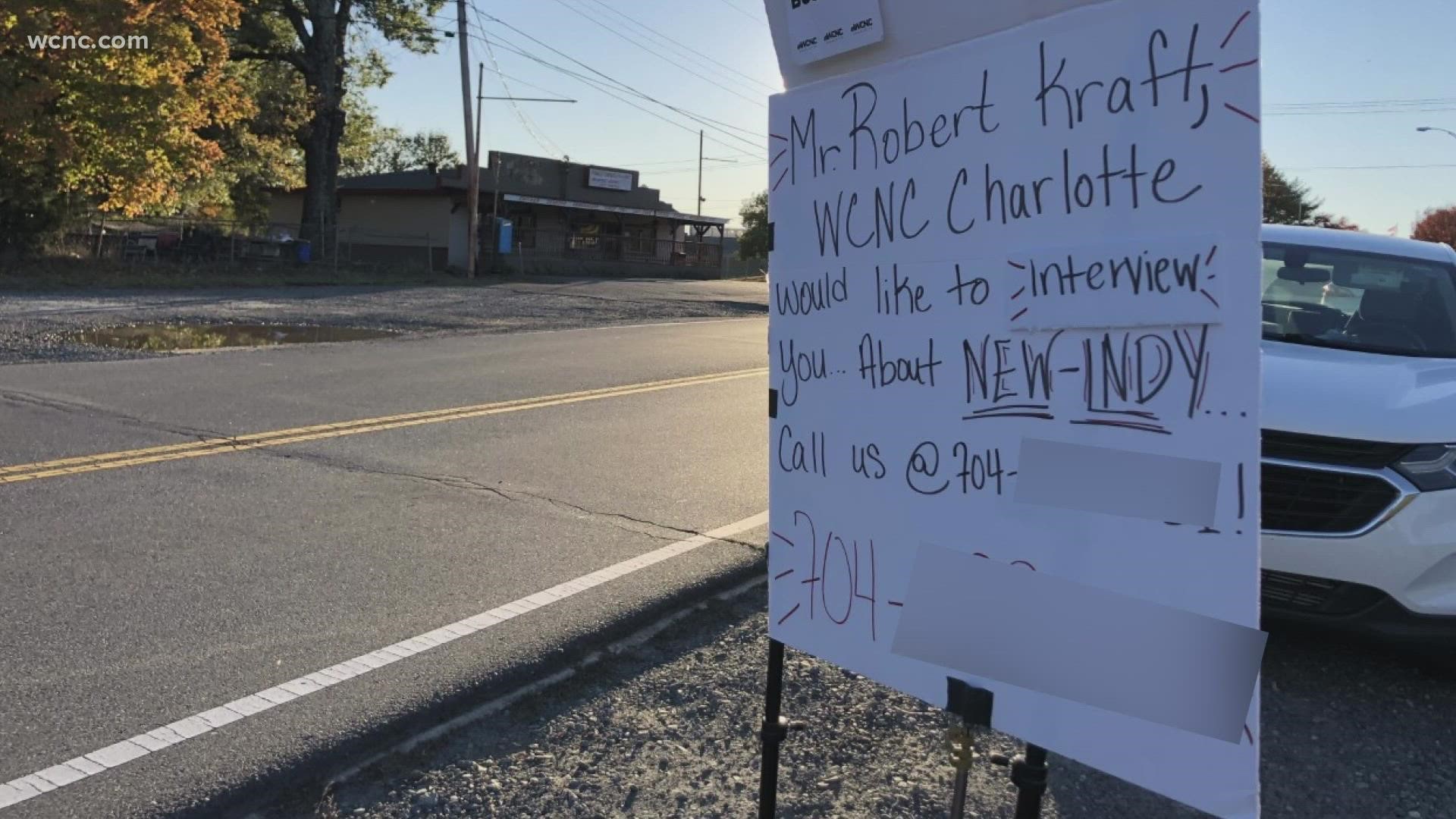