Since Bezos and Branson blasted off to space, there's been a lot of debate over what they should be called. Are they actually astronauts? 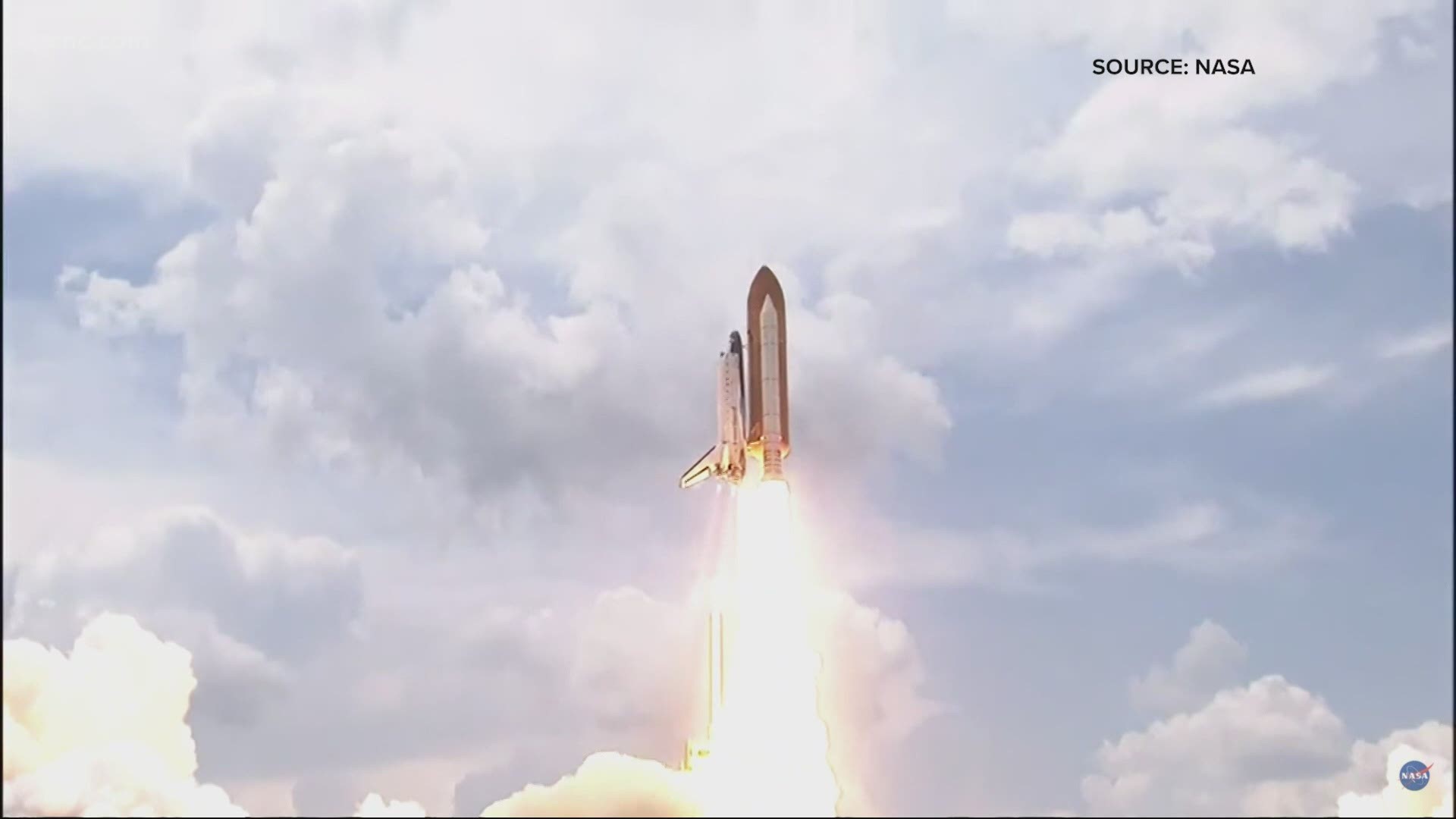 CHARLOTTE, N.C. — Billionaire Jeff Bezos and three fellow passengers went to space on Tuesday as part of the first passenger flight for Blue Origin, the space company founded by Bezos.

Bezos' short trip comes a little more than a week after another billionaire, Richard Branson, blasted off into space in his own spaceship.

On NASA's website, it states “the term ‘astronaut’ derives from the Greek words meaning ‘space sailor,’ and refers to all who have been launched as crew members aboard NASA spacecraft bound for orbit and beyond. The term ‘astronaut’ has been maintained as the title for those selected to join the NASA corps of astronauts who make ‘space sailing’ their career profession.”

The website also lists different levels of astronauts, depending on if you’re actually eligible for flight assignments.

“Technically, before you fly, you can be selected as a NASA astronaut, but you may not call yourself an astronaut until you are assigned to a mission and get to fly. You are an astronaut candidate before that time. And that's a perfectly legitimate way to look at it.” stated Launius.

Back in the 1980s, NASA did develop a program to train non-career astronauts and send them to space.

But NASA never had the chance to give them an official name because the program was paused after the explosion of the Challenger in 1986.

15 years later, in 2001, billionaire Dennis Tito paid a reported $20 million for a ride on a Russian spaceship to the International Space Station.

That opened the door to space tourism, allowing people who didn’t work at NASA to get into space.

The other point of contention on calling Branson and Bezos astronauts is did either of them actually reach space?

Branson’s virgin galactic flight reached 54 miles above Earth, which is just past the 50-mile threshold NASA and the FAA use to mark the start of space.
However, the international organization that regulates space and keeps official records actually sets the start of space at roughly 62 miles. Bezos and his team soared 66 miles up.

“There will always be an asterisk next to those flights," said Seedhouse. "If you get below 62 miles and still try to call it space."

"We tend to call anybody an astronaut who flies, whether they're a tourist or not. But I know a number of NASA astronauts who would claim that that is an inappropriate use of the term and would challenge anybody who wanted to say Dennis Tito or Richard Branson, or you name the person of your choice who is not a career flyer in this particular arena, that they would push back and say no, those people are not really astronauts," Launius added.