Bowman revisits some milestone moments throughout his life and career 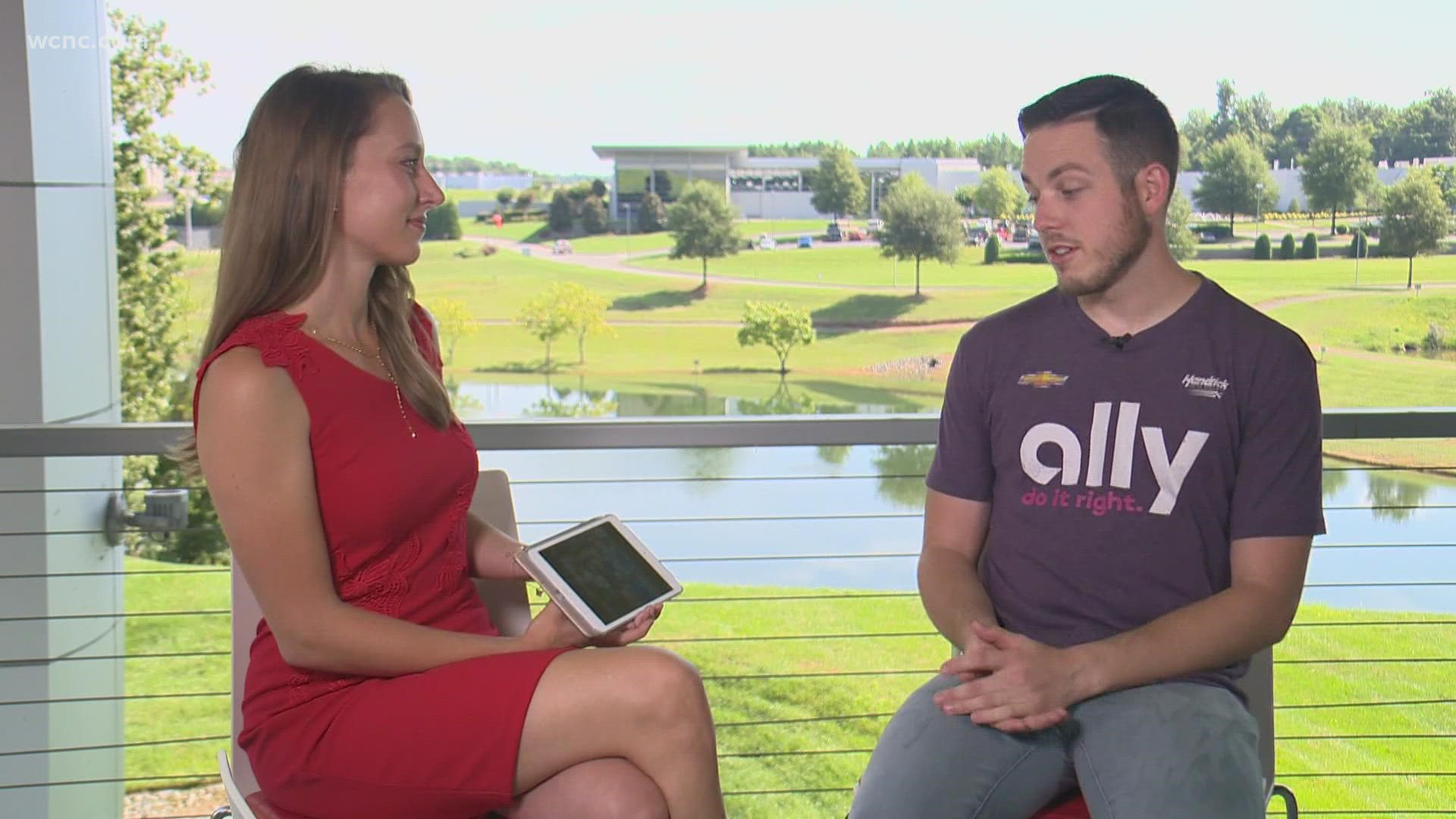 In the final segment of WCNC's four-part series with NASCAR Cup Series driver Alex Bowman, Bowman revisits some milestone moments in both his career and personal life.

Bowman sits down with WCNC's Ashley Stroehlein and shares his thoughts on a series of moments he shared over the years via Instagram. Those moments range from his early beginnings as a race car driver, to taking over the No. 48 car for Jimmie Johnson, to adopting his dog, Roscoe.

Alex and Ally also joined forces with WCNC Charlotte to help spread the word about 'Clear the Shelters' and encourage people to take part in the nationwide pet adoption drive.

Take a trip down memory lane with @Alex_Bowman when he sits down with @ashstro during part 4 of his @wcnc interview series tonight at 5:30pm ET! pic.twitter.com/5jzpjeu6au

Just finished editing the 4th segment of our series with @Alex_Bowman where we take a trip down memory lane & revisit some of his social media posts, including his 2019 Darlington throwback to Tim Richmond.

RELATED: Alex Bowman shares his aspirations for his race team