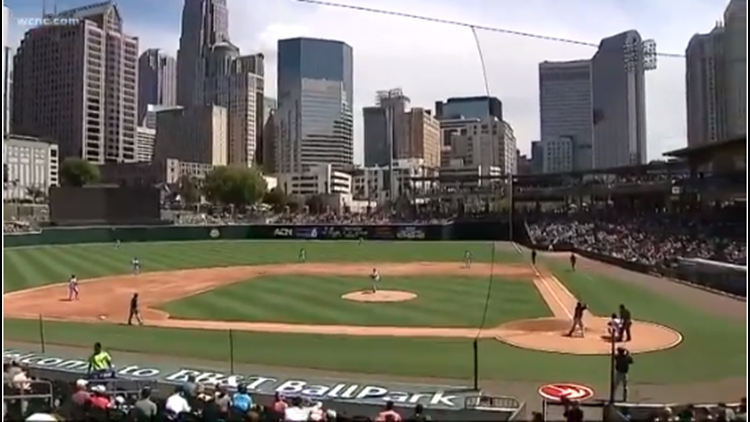 "In conjunction with the Charlotte Sports Foundation and Charlotte Regional Visitors Authority, we are very pleased to announce that Mecklenburg County, the City of Charlotte, and BB&T Ballpark have won the bid to host the 2020 ACC Baseball Championship,” stated Charlotte Knights Chief Operating Officer Dan Rajkowski. “This is a tremendous opportunity to showcase our great city for a full week’s worth of exciting baseball games. These games will bring in fans from throughout the region and around the country. We would like to thank the ACC for their commitment to bringing the Championship to Charlotte.”

In a release, the Knights said BB&T Ballpark has been the most visited venue in minor league baseball since opening in April of 2014. BB&T Ballpark has hosted over 20 college games during that time, featuring several teams from across the Carolinas.

“The City of Charlotte and BB&T Ballpark will be excellent hosts to our baseball championship,” said ACC Commissioner John Swofford. “We appreciate our ongoing partnership with Charlotte and the commitment they continue to show in hosting our league events and championships. I look forward to being in Uptown Charlotte to cap off the 2019-20 year.”