Technically, no one has won the Calder Cup since Charlotte did in 2019 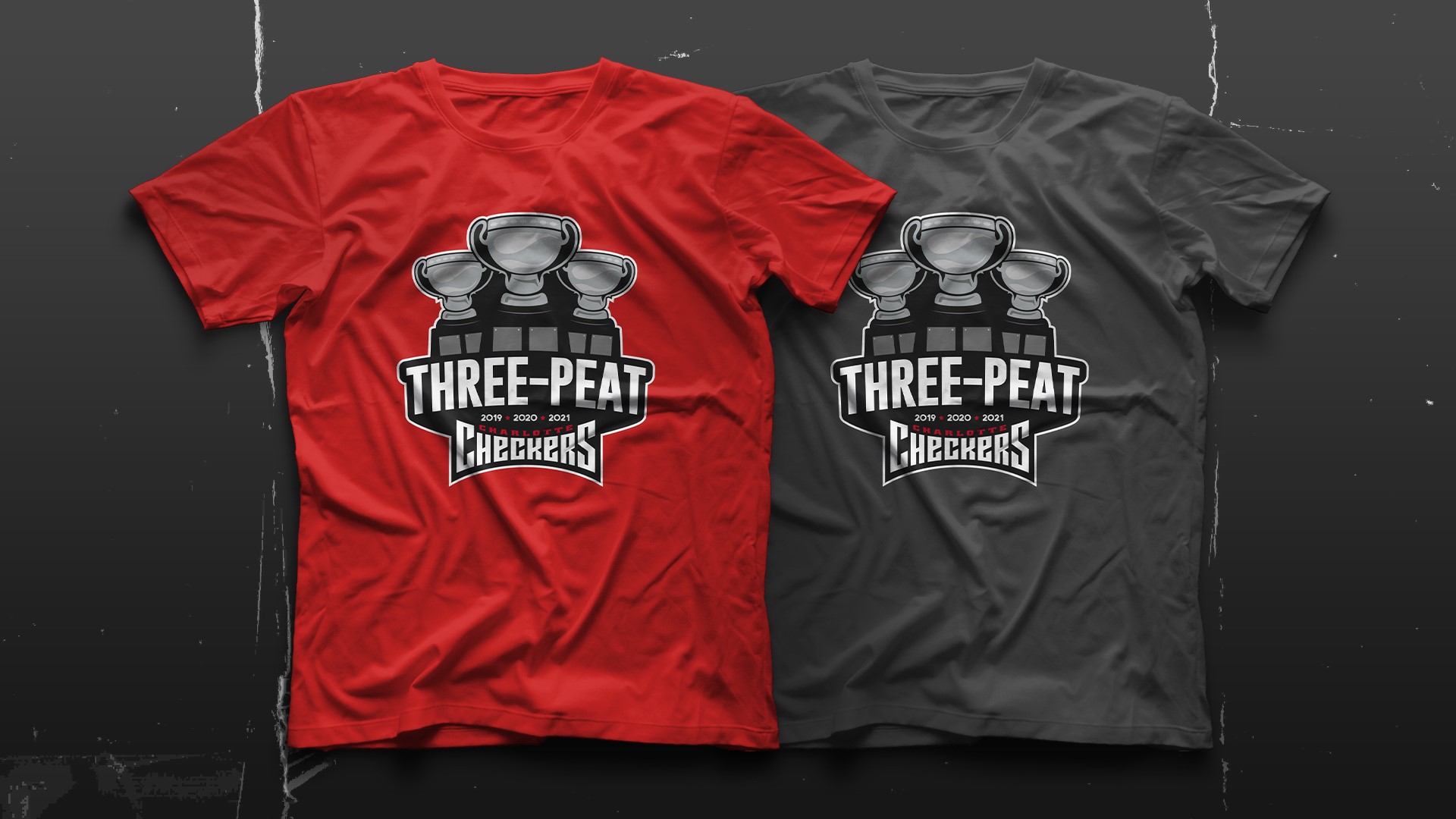 CHARLOTTE, N.C. — It's been two years since the Charlotte Checkers hoisted the Calder Cup as champions of the American Hockey League.

After it left Bojangles Coliseum, the now 84-year-old cup took the traditional hockey trophy journey, with players bringing it from hometown to hometown.

Goalie Alex Nedeljkovic took it to Cleveland. Morgan Geekie made sure it founds its way to Manitoba.

He also fed a horse with it (hopefully after a good cleaning).

And the Checkers planned on giving it to the next champion.

But the thing is, there hasn't been one.

The AHL season was cut short last year due to COVID. And there's no playoff this year.

That means the Checkers are still the champs, and the Cup still resides at the coliseum.

Nobody's asked for it back, yet.

"No." Tera Black, the team's Chief Operating Officer said. "And until they do I am not sending it."

The Cup sits in Black's office, and the team recently released some new shirts with a bold claim.

"Three-peat champion," Black said, "although by virtue of two asterisks. It's just a great story to tell."

ok ok we made a shirt

Celebrate all three* of our championships with this special deal! Taking pre-orders now.

But it hasn't been all fun and games. The team's offices have been mostly empty, operating with a skeleton crew.

"We had to lay off a good portion of our staff, we held on as long as we possibly could," Black said. "We were one of the longest-standing teams holding on to our staff."

And off-ice things have been busy.

The team switched NHL affiliations from the Carolina Hurricanes to the Florida Panthers.

"We haven't really gotten to know each other yet," Black said. "So far so good."

Soon enough players will be back in Checkers red and black, in front of their fans.

"You take for granted how much you love it until it's gone," Black said.

And that Cup? Maybe it can stay a little longer.

"It'll stay here until next April," Black said. "And hopefully we raise it again."