Western Carolina University’s “Pride of the Mountains” is one of the largest college marching bands in the country with more than 500 members. 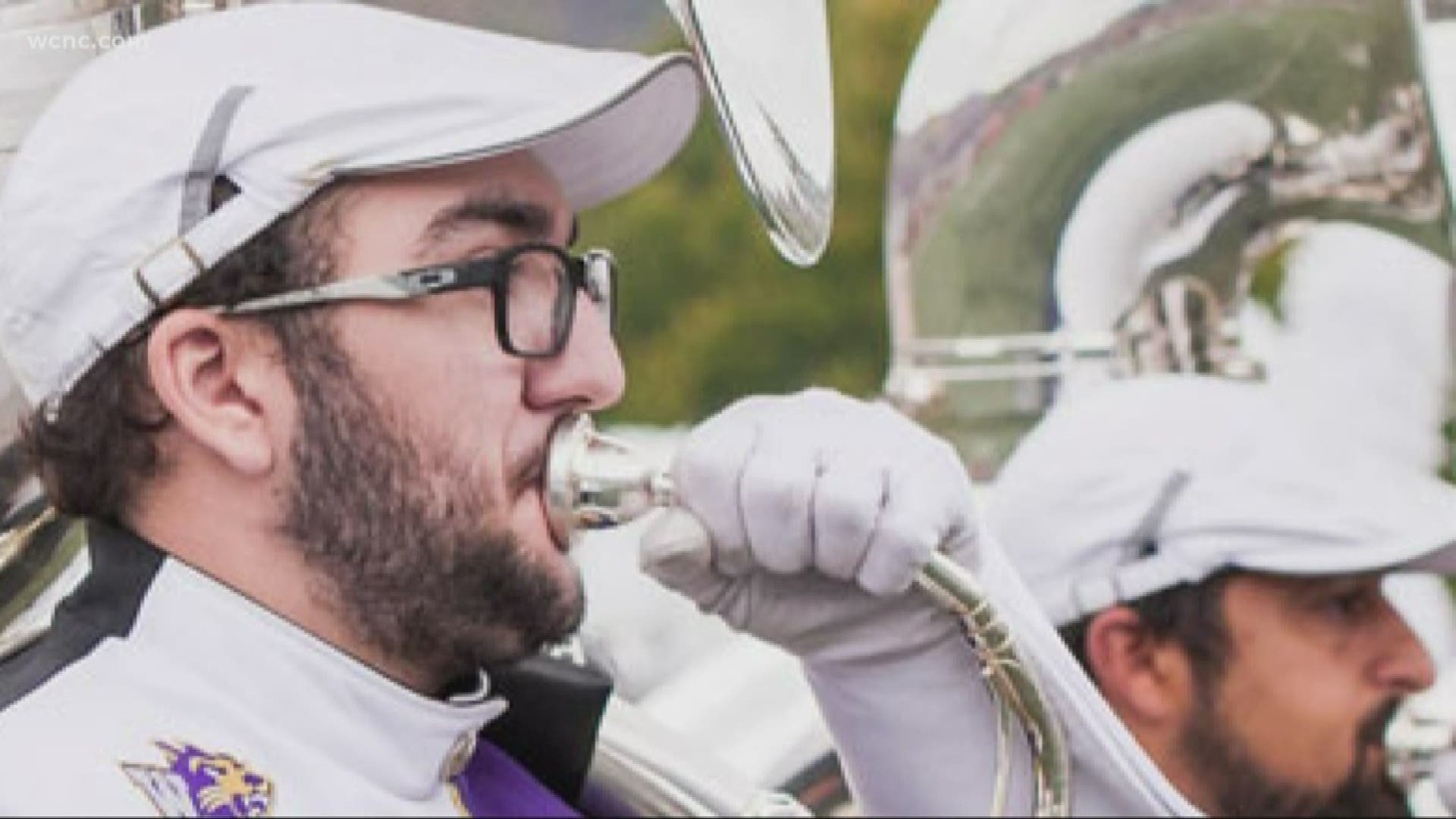 CHARLOTTE, N.C. — On Thanksgiving, the 93rd Macy’s Thanksgiving Day parade will air right here on NBC Charlotte.  Only 11 marching bands have been invited and one of them is from the Carolina’s.

Western Carolina University’s “Pride of the Mountains” is one of the largest college marching bands in the country with more than 500 members.

Western Carolina University’s Pride of the Mountains is tucked away in the Smokies, a small town called Cullowhee, North Carolina where this November, the hills are definitely alive.

The pride of the mountains marched Macy’s in 2014 and learned of their second Macy’s invite over a year ago, and since then, it is practice, practice, and more practice.

"Everything we do has to be consistent whether it’s the parade route or the 1:45 we get in front of NBC, it’s got to be consistent,” said David Starnes the  Pride Band Director.

WCU’s Pride of the Mountains will march 535 students, all in step, all in tune. But here’s something you probably didn’t know, there is a dress performance in the middle of the night, a complete run-through before showtime at 9 a.m.

Students said the hard work and long hours are about to pay off, after all, they “believe” in themselves.

There’s only one shot to get right. More than a year of prep for just 1:45 in the national TV spotlight in front of Macy’s, which why Western Carolina University's Chancellor, Dr. Kelli R. Brown says they are “the baddest band in the land!”

Take note when you watch all the bands, it’s been a lot of hard work to get there.