Hornets fans wonder: Does MJ have any winning left? 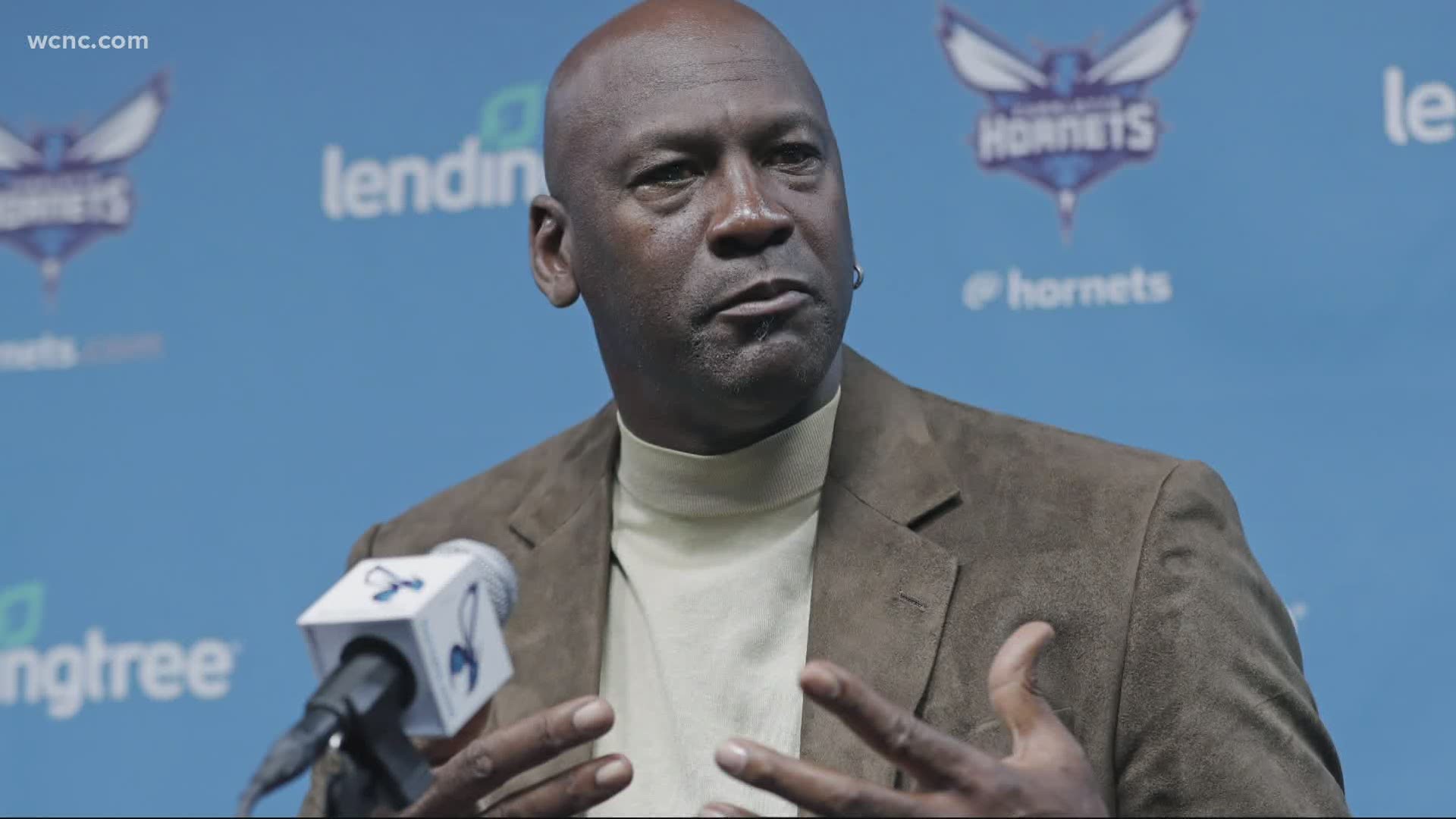 CHARLOTTE, N.C. — First of all, thank you to ESPN, Michael Jordan and all involved for making The Last Dance happen months early.

The final episode wasn't even finished until days before it aired on Sunday.

But I know many Hornets fans had some of the same thoughts I did while watching.

In Charlotte, it's almost like there are two Michael Jordans.

On the one hand, I think most of us correctly recognize Jordan as the greatest player in NBA history.

Those ten hours of television erased any doubt of that.

But for a decade now as majority owner of the local pro basketball franchise, Jordan's team-building has been nothing to bet on.

And some have raised the question of whether or not Jordan really cares about winning as an owner.

You're crazy if you think I'm going to question Michael Jordan's competitive drive. I'm not going to end up like one of those poor guys he watches on a tablet in The Last Dance.

But being an NBA owner is clearly more difficult than being a player who by sheer force of will can win games on the basketball court.

But he hasn't done himself many favors either.

However, as I watched The Last Dance, I had some hope that Jordan's legacy as an owner isn't set in stone just yet.

Just like as his playing career progressed, he's starting to trust others more. Perhaps his recent "pass" to GM Mitch Kupchak and coach James Borrego could provide a big shot to the franchise.

And as we saw in the film, Jordan's drive to silence critics like myself is clearly still there.

The chapters of Jordan's playing career were worthy of ten episodes of television.

Hornets fans are still hoping he's saved the epilogue for them.

RELATED: 'It was a perfect storm' | Bob Costas looks back on Michael Jordan and the championship Bulls teams of the 90s

RELATED: Charlotte has fourth-highest TV rating for "The Last Dance"

RELATED: The 'REAL' Last Dance: Look back at Michael Jordan's last years as a player with the Wizards