AP Source: McCaffrey will not play against Buccaneers

The 2019 All-Pro had 151 yards and two touchdowns against the Chiefs before injuring his shoulder on Carolina's final drive. 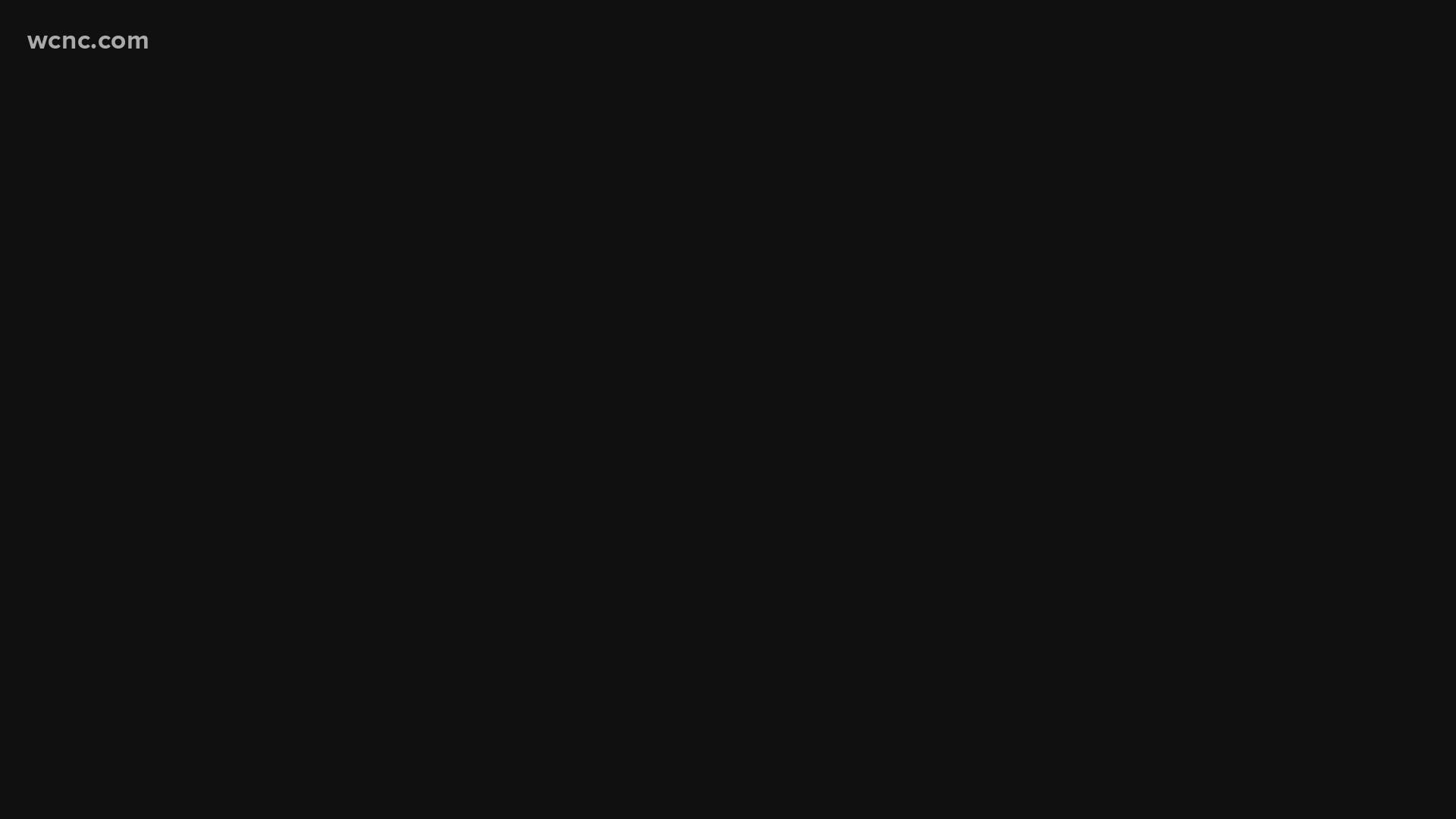 CHARLOTTE, N.C. — A source familiar with the situation said Carolina Panthers running back Christian McCaffrey will not play Sunday against the Tampa Bay Buccaneers and will be getting a second medical opinion on his injured right shoulder.

The person spoke to The Associated Press on Wednesday on condition of anonymity because the team has not released the details surrounding the injury McCaffrey sustained in the fourth quarter of a 33-31 loss to the Kansas City Chiefs on Sunday.

The 2019 All-Pro had 151 yards and two touchdowns against the Chiefs before injuring his shoulder on Carolina's final drive.