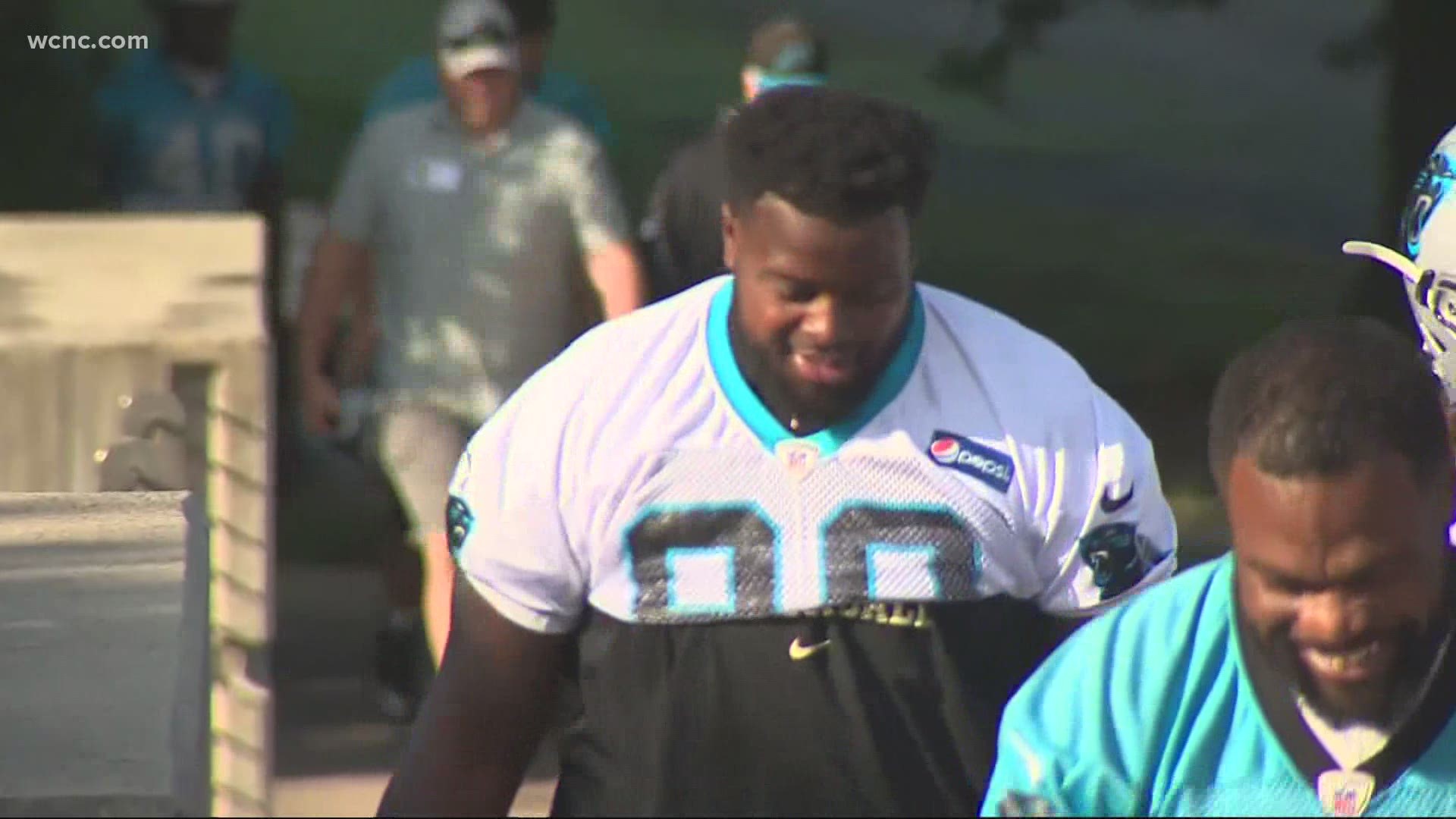 Short was the team's second-round pick in 2013 and collected 32.5 sacks over eight seasons.

But the 32-year-old played only five games in the last two seasons because of ongoing shoulder injuries.

Short played at Purdue University from 2008 until 2012. He was rated a three-star recruit before Purdue picked him up. He was projected to be a first-round pick in the 2013 NFL Draft.