A public celebration will be held Monday at 7 p.m. at Bojangles’ Coliseum. 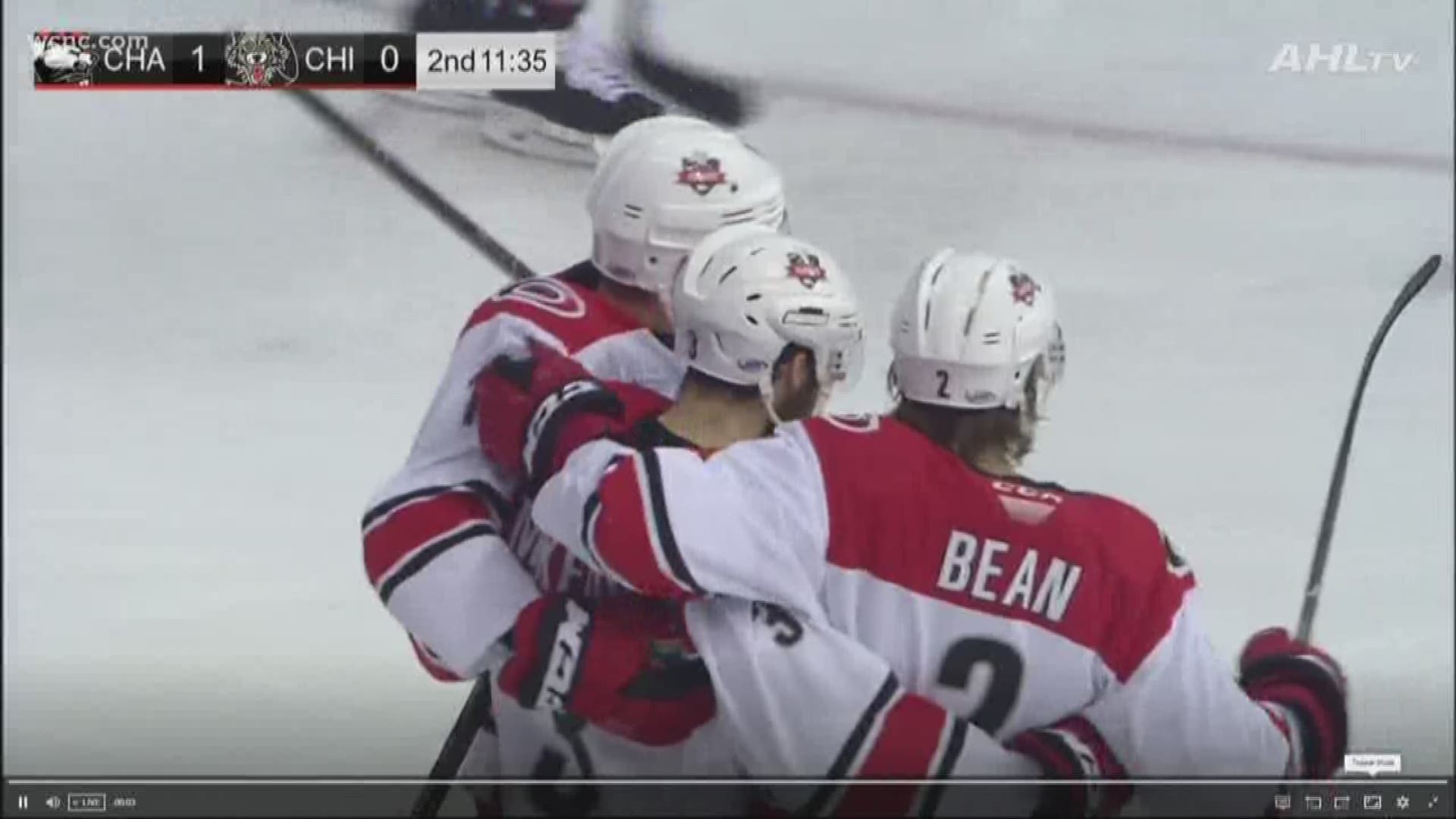 The Checkers will host a public celebration Monday at 7 p.m. at Bojangles’ Coliseum. Admission and parking will be free.

Season ticket holders will be able to enter at 6 p.m. before doors open to the general public at 6:30.

RELATED: Charlotte Checkers one win away from first title 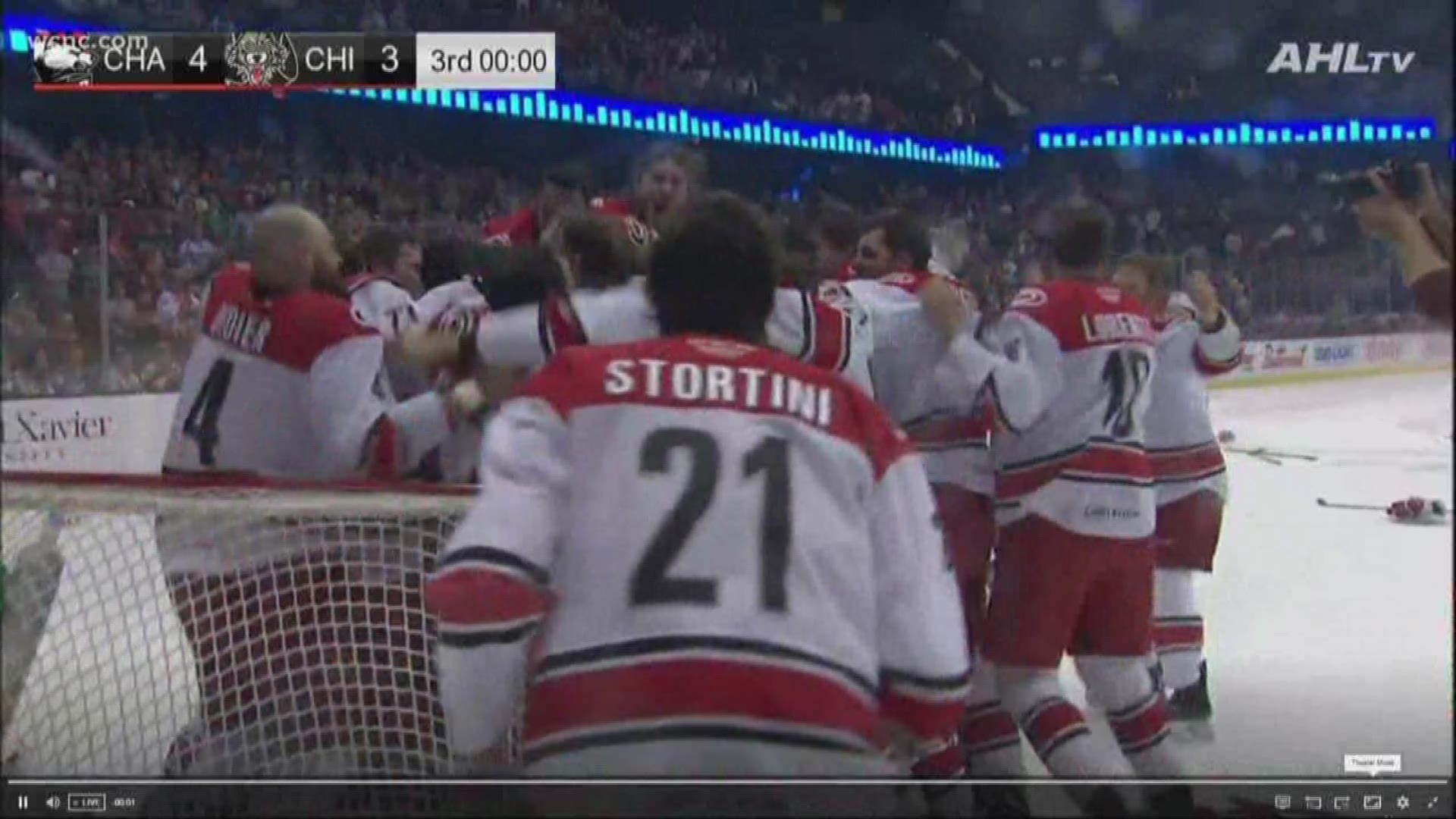