First of all, bikinis are not mandatory. As of the London Olympics in 2012, women can wear shorts or sleeved tops if they're more comfortable in that. 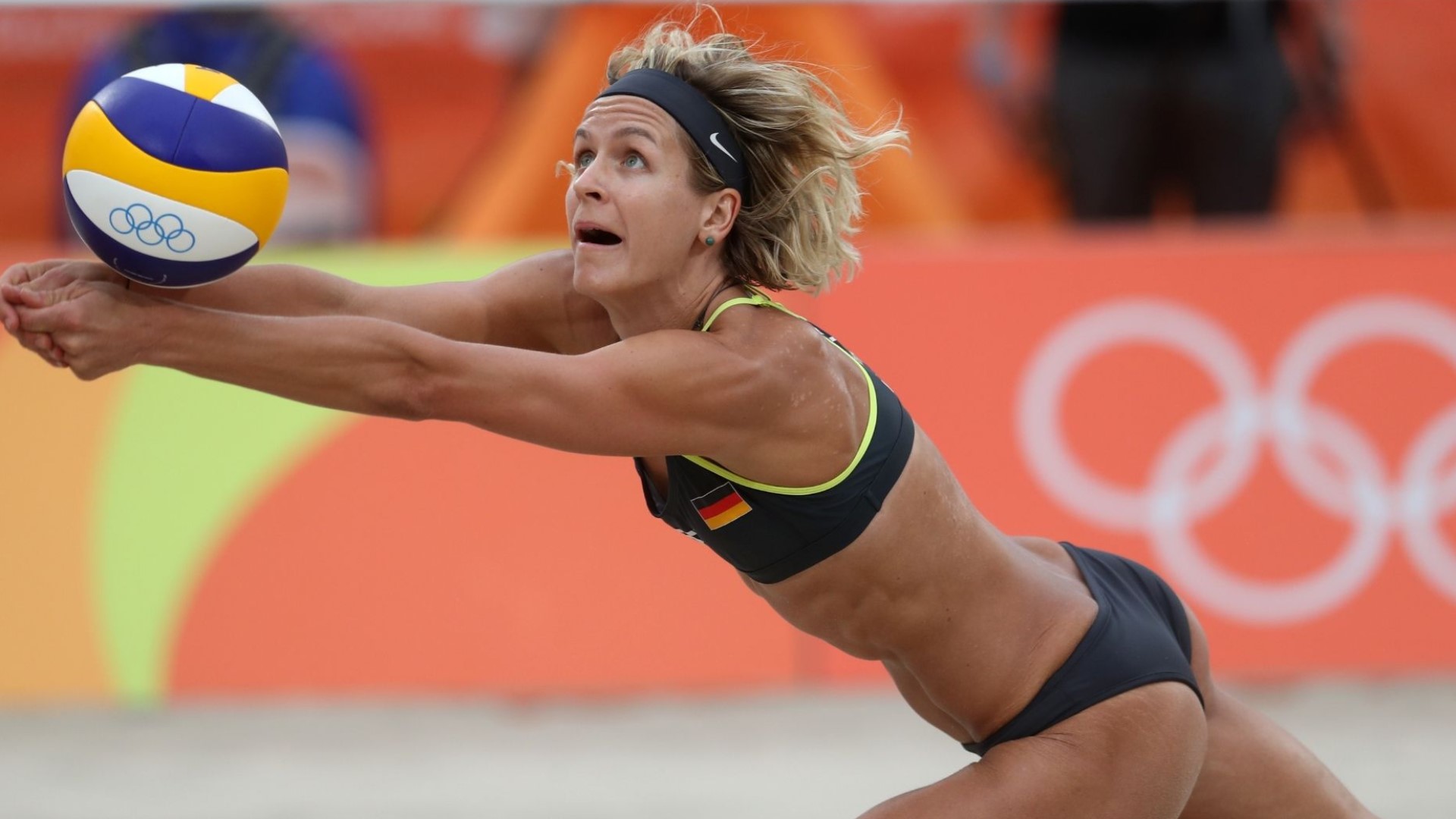 CHARLOTTE, N.C. — Beach volleyball is one of the big draws of the Olympics but the sport has been criticized before for its small swimsuits.

So why do players wear bikinis? Let's connect the dots.

First of all, bikinis are not mandatory. As of the London Olympics in 2012, women can wear shorts or sleeved tops if they're more comfortable in that.

But most players still serve the ball in their bikini bottoms. Why?

Turns out it gives them an edge.

Jennifer Kessy, a silver medalist in London, said shorts or even a one-piece suit are restricting. She said it doesn't allow athletes to move as quickly or freely as a two-piece suit.

Kessy also stressed the importance of the fabric used. She says it can't be too thick or it will be too hot and hold too much sand.

Tweets over the past week said the Norwegian beach volleyball team was fined for wearing shorts instead of bikini bottoms during a match. Those tweets are false, it was the women's handball team, and Norway has supported its athletes' choice to wear shorts and hopes to have the rules changed.