Cars were equipped with rain tires for Sunday's race at Charlotte Motor Speedway, and fans were in the stands despite any worry of rain. 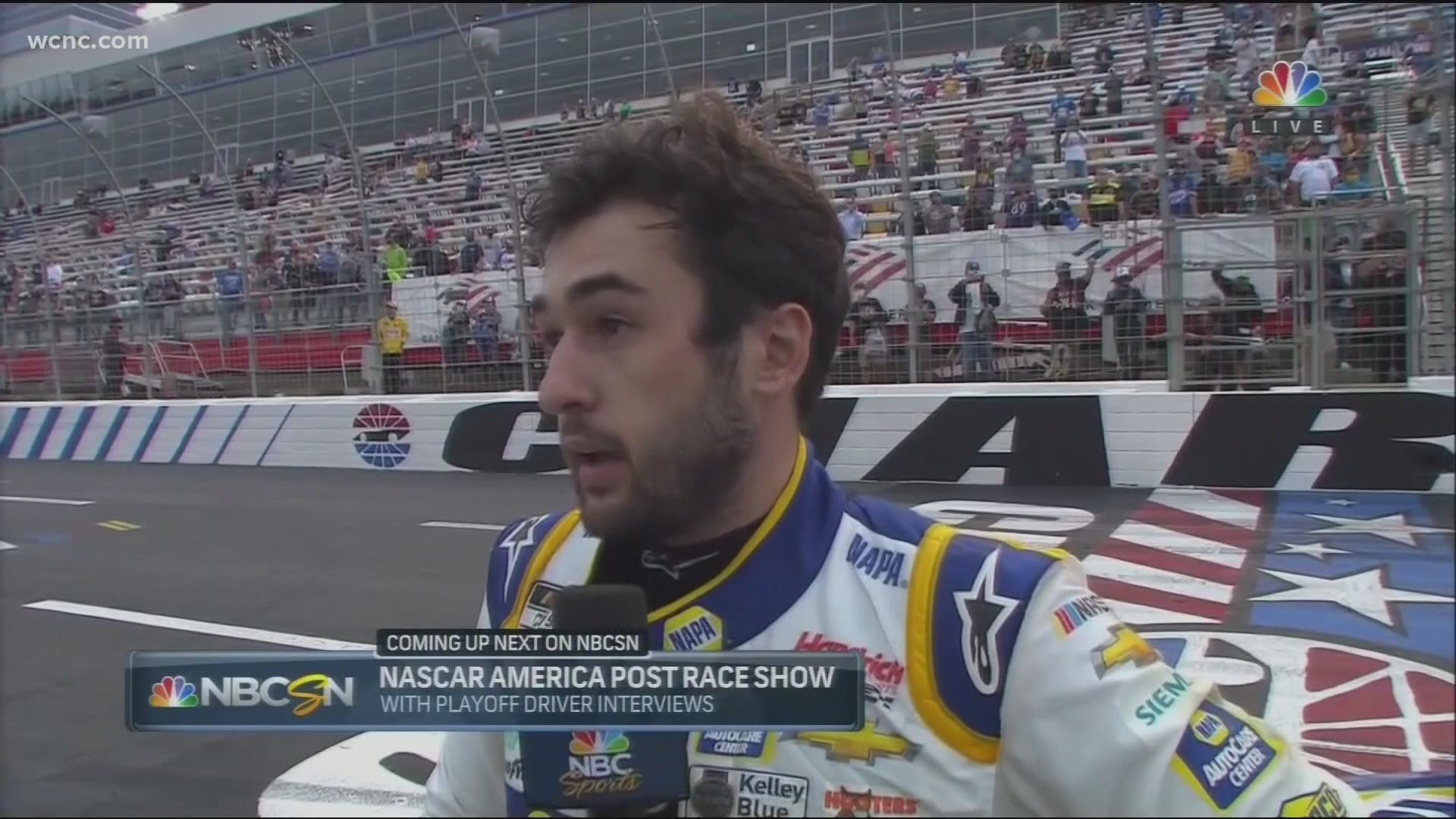 CHARLOTTE, N.C. — Despite a chance of rain this weekend, fans were optimistic about seeing the Bank of America ROVAL 400. Goodyear equipped teams with "wet weather" tires for the race, which was slated to run regardless of rain except for extreme rainfall and if there is standing water.

Chase Elliott won Sunday on the hybrid road course-oval at Charlotte Motor Speedway, where four drivers, including Busch, were trimmed from title contention.

According to NBC Sports, there have only been three times in Cup series history that rain tires have been used: 1995 testing at Watkins Glen, practice/qualifying for Suzuka in 1997, and practice at Watkins Glen in 2000.

This will be the first time rain tires could be used in a race.

AJ Allmendinger splashed his way through a torrential rainstorm that turned Charlotte Motor Speedway into a slip-and-slide Saturday to win the Xfinity Series race on the hybrid road course-oval “Roval.”

He passed Chase Briscoe at the start of a two-lap overtime finish to win for the second time this season.

Keselowski preparing for the race

Brad Keselowski is a driver that could make some noise as the playoffs continue.

"We feel really good," Keselowski told WCNC Charlotte Sports Director Nick Carboni in the most recent episode of WCNC Charlotte's Off the Clock with Carboni podcast.

Fifth in the points standings, he's firmly in position to advance to the Round of 8 regardless of what happens at the ROVAL.

RELATED: Keselowski in the hunt for 2nd NASCAR Cup championship

Delta continued to weaken after a landfall Friday evening in Louisana.

Remnants were set to drench the Carolinas this Sunday just in time unfortunately for the Bank of America ROVAL 400 Race.

The heaviest rain was expected to be before the race at 2:30 but still, scattered thunderstorms were possible through the afternoon but the race will not be a washout.

Severe weather threats in the greater Charlotte area spanned several hours toward the end of the race and after it ended, but nothing that impacted the race itself.

Fan safety during the coronavirus pandemic 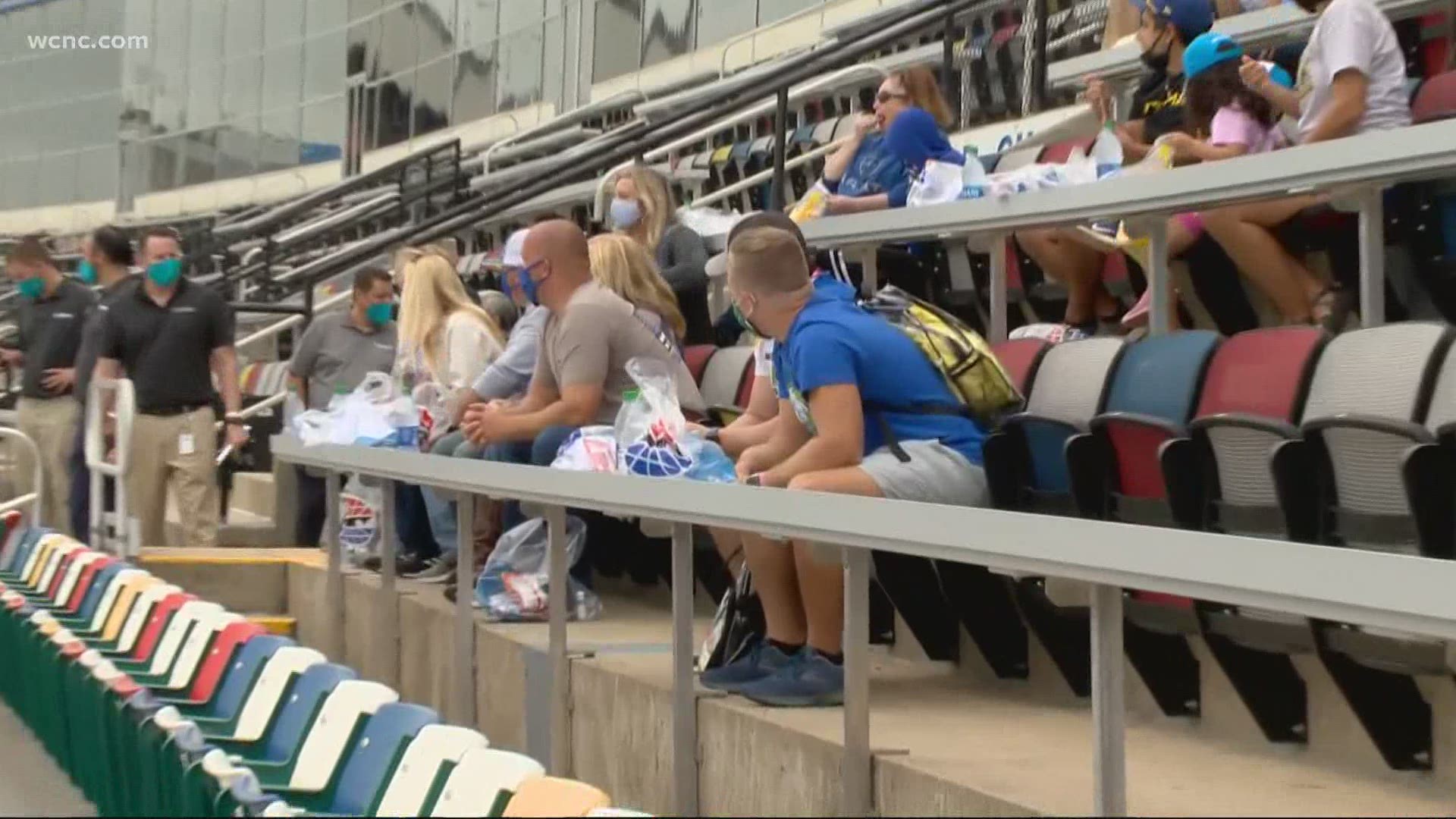 Before it hosts fans for the first time in 2020, Charlotte Motor Speedway invited a small select group of spectators to walk through some of the enhanced safety measures in place for this weekend's races.

The speedway was unable to host fans for the Coca-Cola 600 in May, but with the state's move to Phase 3 of Safer at Home, large, outdoor venues are allowed to operate with 7 percent capacity in the building.

Saturday marked the first time fans were back at Charlotte Motor Speedway in months, and they didn't let the rain stop them. One group even came from Maryland to attend the ROVAL. 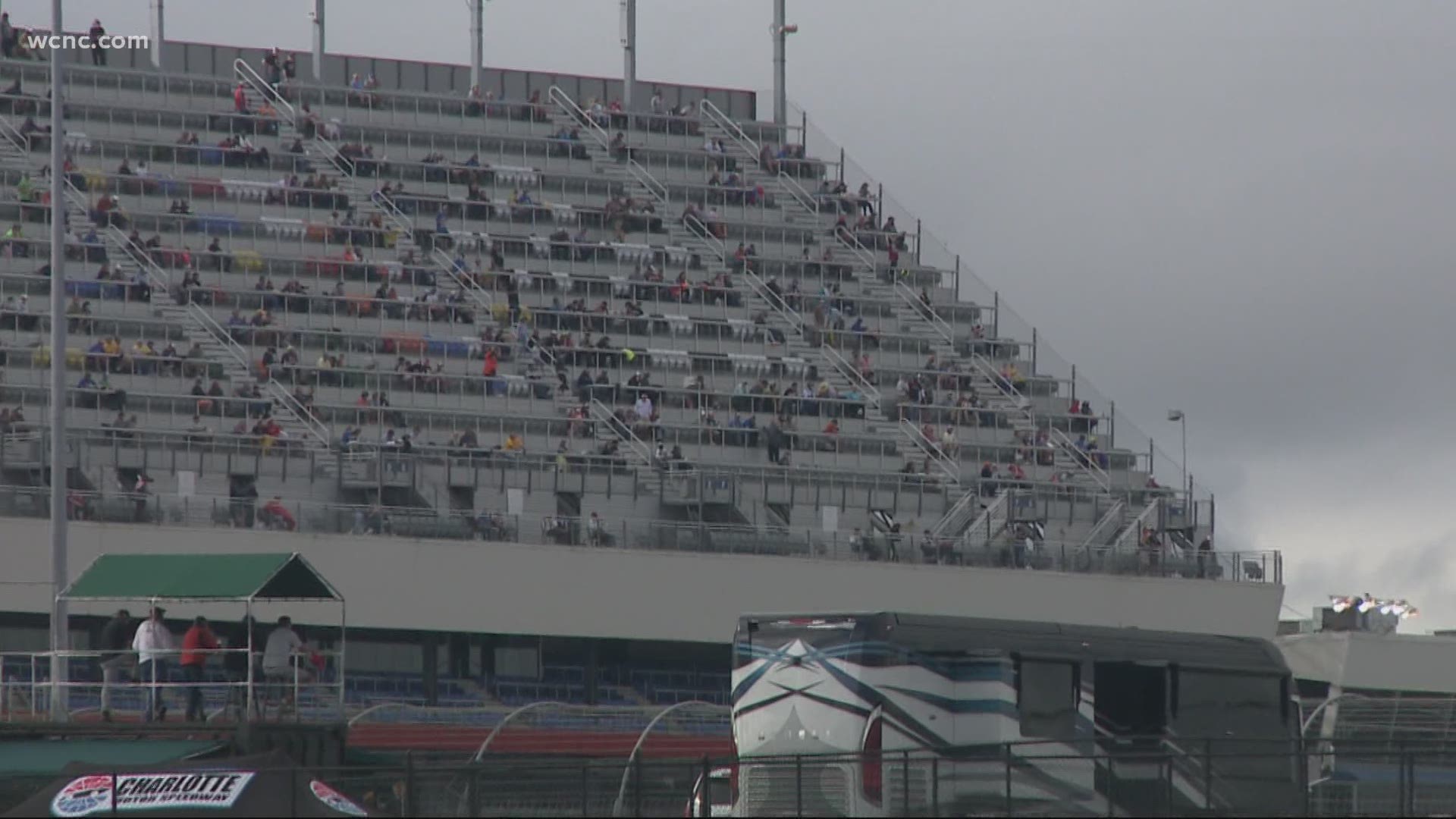 The race was expected to bring a positive economic impact for business in the area, most of which have suffered due to the coronavirus pandemic.

RELATED: Race fans expected to give much needed economic boost

Fans were in the stands all weekend — a moment many have been waiting for for months.

"It's good to see all the cars around and everyone out and about enjoying life again,” fan Chase Carelock said.

It’s not just thrilling for fans but for business as well. Local restaurants, retailers, and attractions now hope to make up for some losses.

According to a report by Cabarrus County Convention & Visitors Bureau, in 2019 visitors to and within Cabarrus County spent around $480 million. Since the start of the pandemic, over $24 million in hotel revenue has been lost, which equates to a loss of over $540,000 in local taxes.

"I was supposed to go on like four vacations, but this is the only one that's happened,” fan Seth Jette said.

Jette is from Virginia Beach and drove five hours to see the race. He said he’s been spending big bucks here.

"I would say a whole paycheck went to the economy today,” Jette said.

Meanwhile, fans were seen leaving the event with full hands of merchandise.

"It's for sure great for the city,” Carelock said. 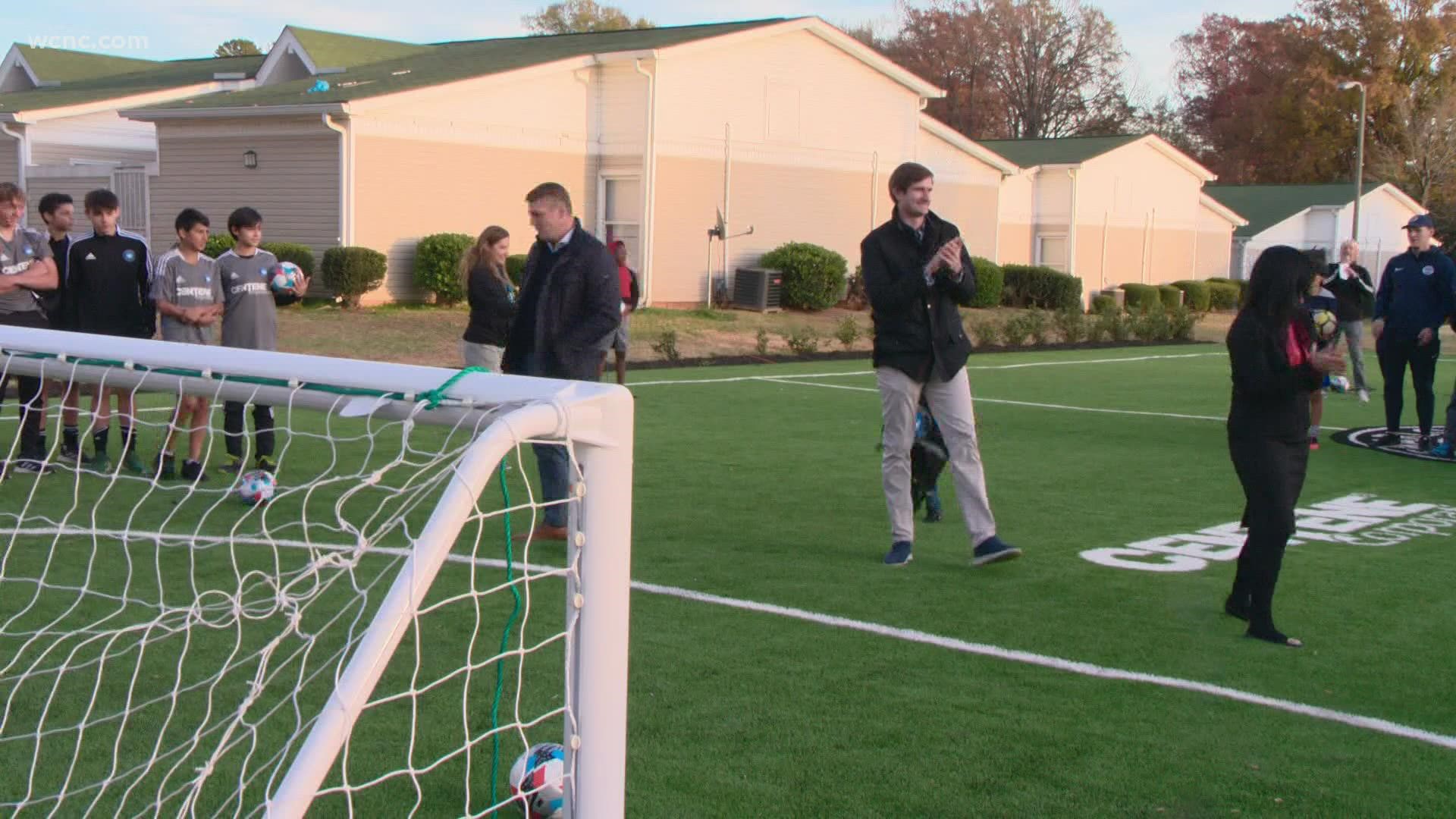