Surratt brothers excited for next chapter of career

Chazz and Sage Surratt are prepared for the 2021 NFL Draft. 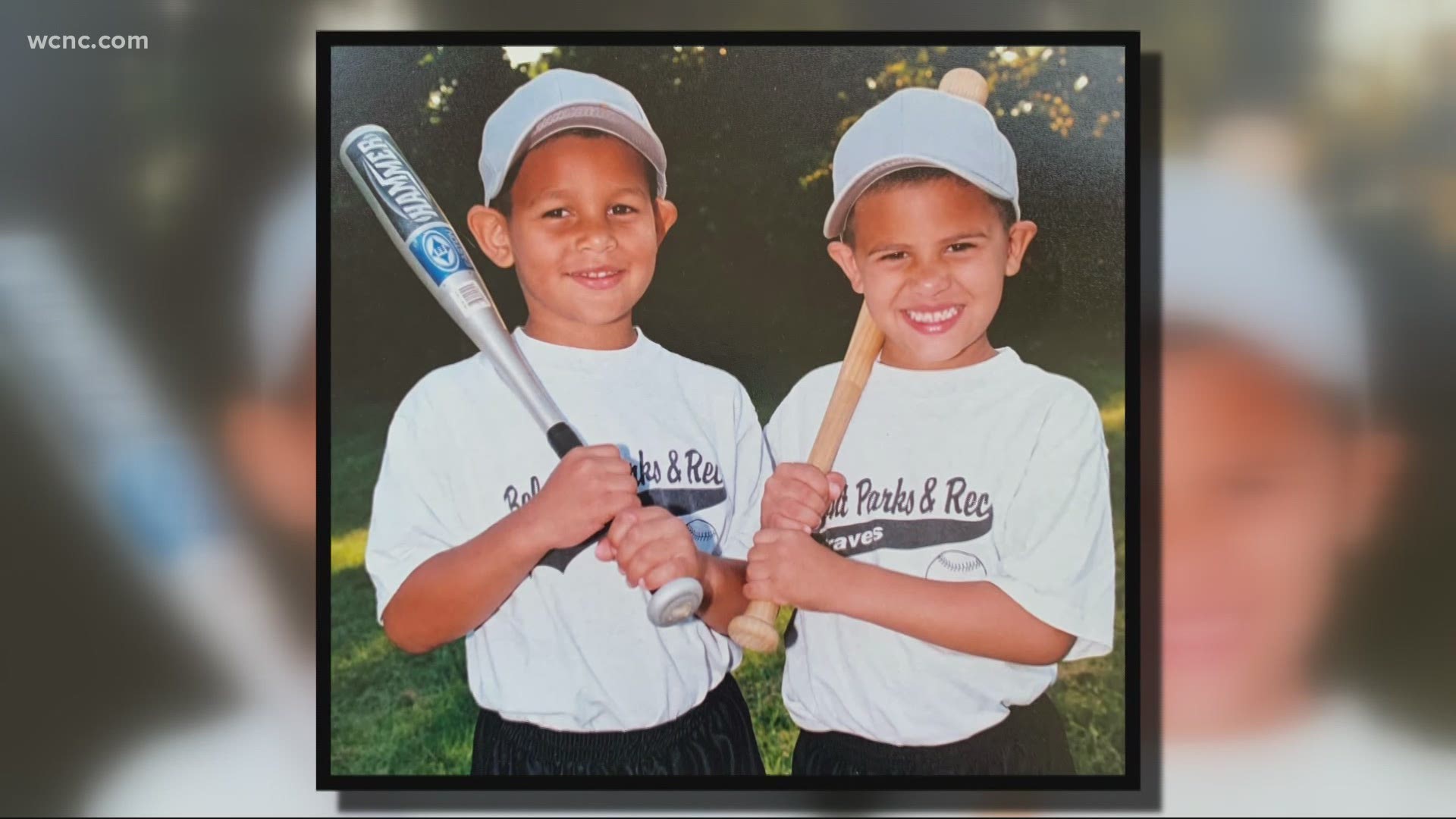 NORTH CAROLINA, USA — Chazz and Sage Surratt spent their high school days playing multiple sports in Lincoln County. Then, they went their separate ways for college, with Chazz attending the University of North Carolina and Sage attending Wake Forest University. The two recently reunited to train ahead of this year’s NFL Draft and are excited to share the experience together.

"We're just really excited to see where this new part of career goes and takes us," Chazz Surratt said.

"Excited for the next step. Excited to be with our families at this time and very grateful for the opportunity," Sage Surratt said.

Only 14 months apart, the two and growing up in the Surratt household provided numerous competitive moments.

"It was always back and forth in everything we did," Chazz Surratt said. "We always wanted to win. Coaches wouldn't let us be on the same team because if we were on the same team, it wouldn't be fair. To be on the opposite team, we were always going at it. We had some good times, a lot of broken controllers, a lot of thrown chess pieces."

"Anytime I beat Chazz growing up, he was going to fight me afterward, so I was always was trying to beat him and he was always trying to choke me out after," Sage Surratt said. "So, after I won so I had to be cautious and ready, especially when I was younger be ready to run at that point. Definitely when we got older the games got a lot better and way more competitive. Just being able to have someone like that was fun. We always think about those times and talk about them so it's always good to look back on that."

Had a great time talking with Chazz & Sage Surratt as part of our #NFLDraft coverage!

Here's a snippet from our convo about just how competitive they were growing up & some tough brotherly love.

Despite where the next chapter of their careers takes them, there’s one moment they’ll always have that’s at the top of the list of playing together.

"For me, it was either the first touchdown pass I threw to Sage when he was a freshman and I was a sophomore," Chazz Surratt said. "I threw him a fade route, and he caught it to score, or it was when we won the state championship my junior year, and Sage's sophomore year, and we hugged each other after the game. So, I would say those two stick out for me."