It happened around 5:30 p.m. Friday on Glenwood Dr. between Plainview Rd. and Hashem Dr. 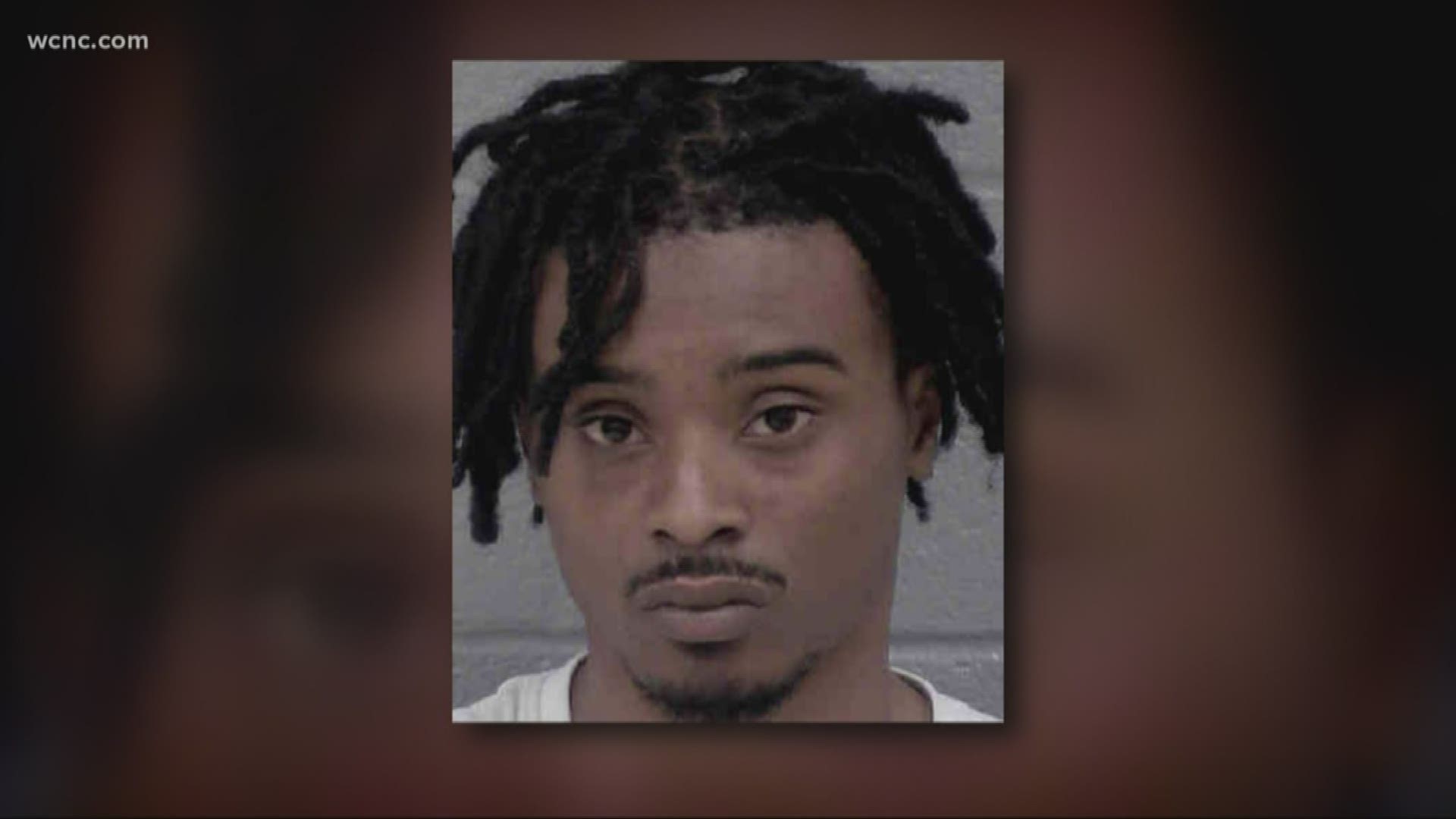 CHARLOTTE, N.C. — CMPD arrested a suspect who hit and killed a child riding his bike and then fled the scene in northwest Charlotte on Friday night.

Officers responded to a call for service involving a bicyclist struck by a vehicle in the 3900 block of Glenwood Dr. around 5:40 p.m. Friday. When officers arrived to the scene they found a boy in the roadway with life-threatening injuries.

Medic rushed the child to Atrium Health's Carolina Medical Center where he was pronounced dead at 6:16 p.m.

At 7:20 p.m. the suspect's mother called to report that her son had struck a pedestrian and wanted to turn himself in. The car was recovered a short time later and was found to contain drug paraphernalia and to have been reported stolen.

After investigation police said the child was riding his bike in the roadway on Glenwood Drive near Hashem Drive. The suspect, 19-year-old Rodney McCorkle Jr. was driving a 2016 gray Honda Civic sedan traveling west on Glenwood Drive and struck the bicycle.

Excessive speed and impairment are not suspected as contributing factors in this crash, police said. McCorkle was arrested and charged with Felony Hit and Run, Possession of Drug Paraphernalia, and Possession of Stolen Vehicle.

The victim's name and age were withheld by police due to the victim's status as a juvenile. The victim's family has identified him as 11-year-old Amari Roseboro.

A 9-year-old was also hit by a car near Northlake Mall on Friday night.

Charlotte-Mecklenburg Police said the boy ran out in front of the vehicle. He was taken to the hospital with non-life-threatening injuries. CMPD said the driver, in that case, remained on the scene and was not at fault. 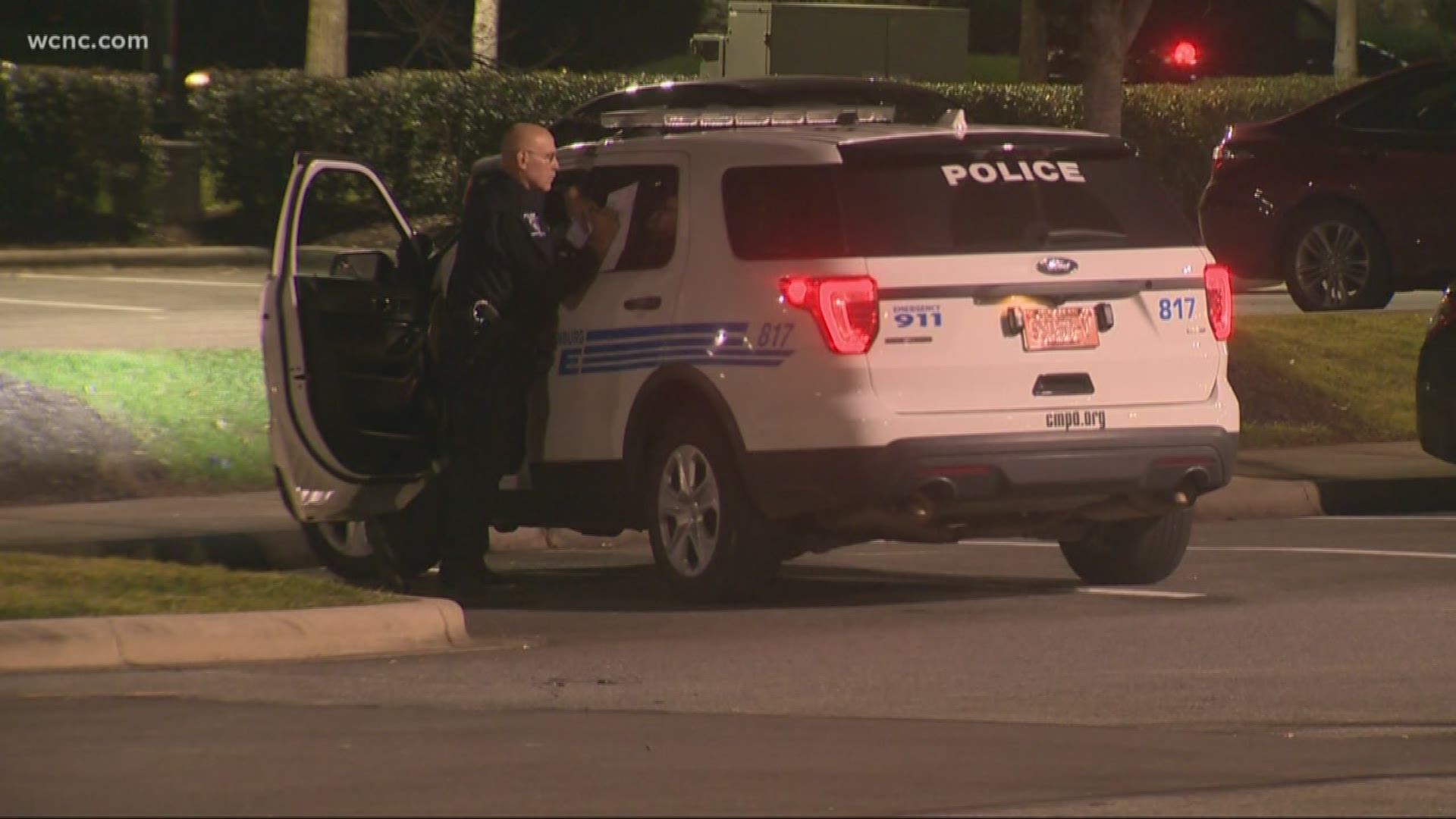