Trash truck driver, picking up debris, dies after getting hit by truck on I-77

A 29-year-old man died when he was hit by a box truck on I-77 in Fort Mill, South Carolina, troopers said. 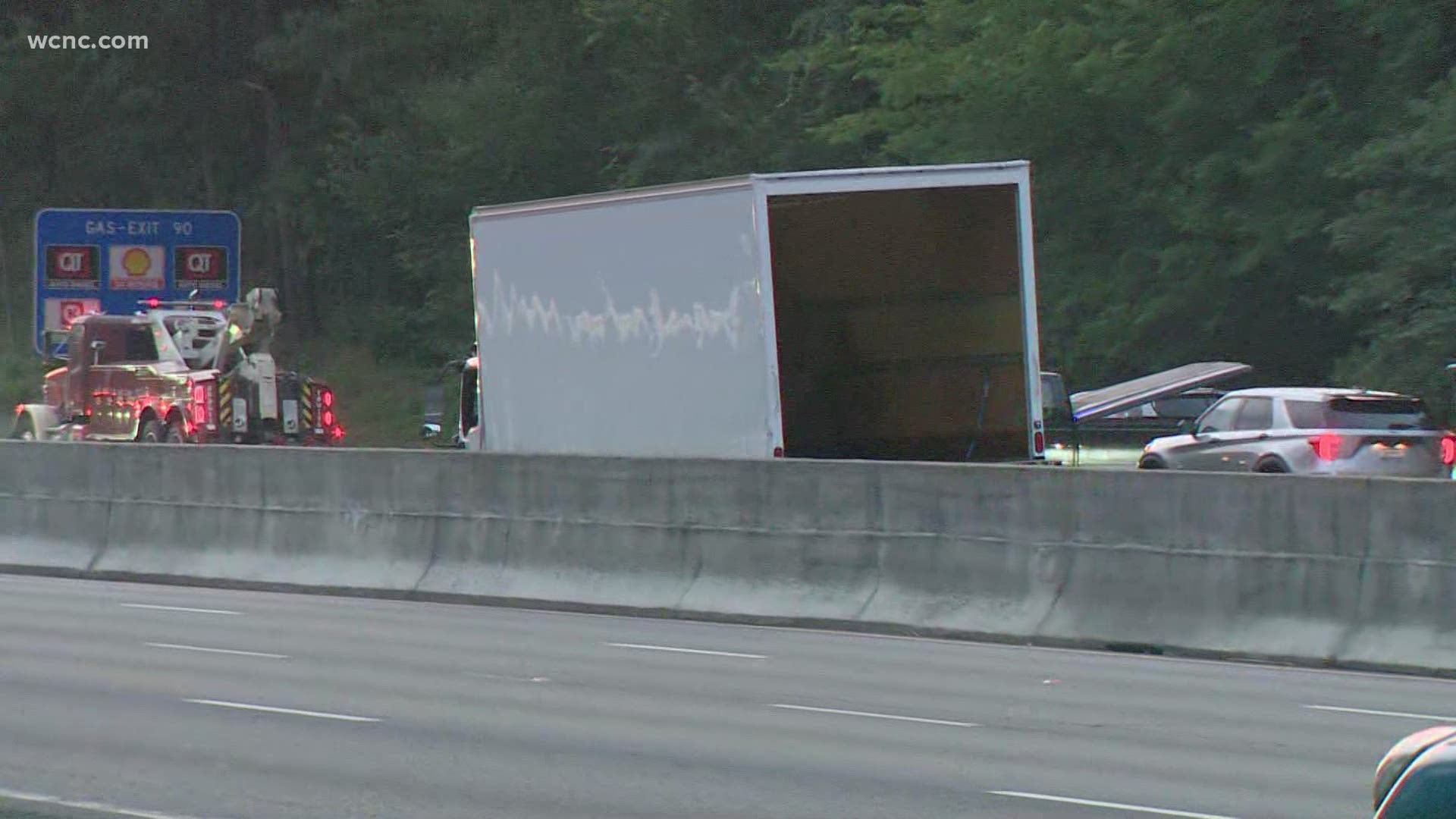 FORT MILL, S.C. — A trash truck driver died after he was hit by a box truck on I-77 near Carowinds in South Carolina Thursday, troopers said.

South Carolina Highway Patrol said the crash happened on the northbound side of I-77 near Gold Hill Road. Troopers said the driver of the truck, identified as 29-year-old Robert Hoyt Jr., stopped his truck on the left shoulder and got out to pick up some garbage.

While Hoyt was picking up debris, he was hit by a box truck traveling north on I-77. Hoyt was pronounced dead at the scene, troopers said. 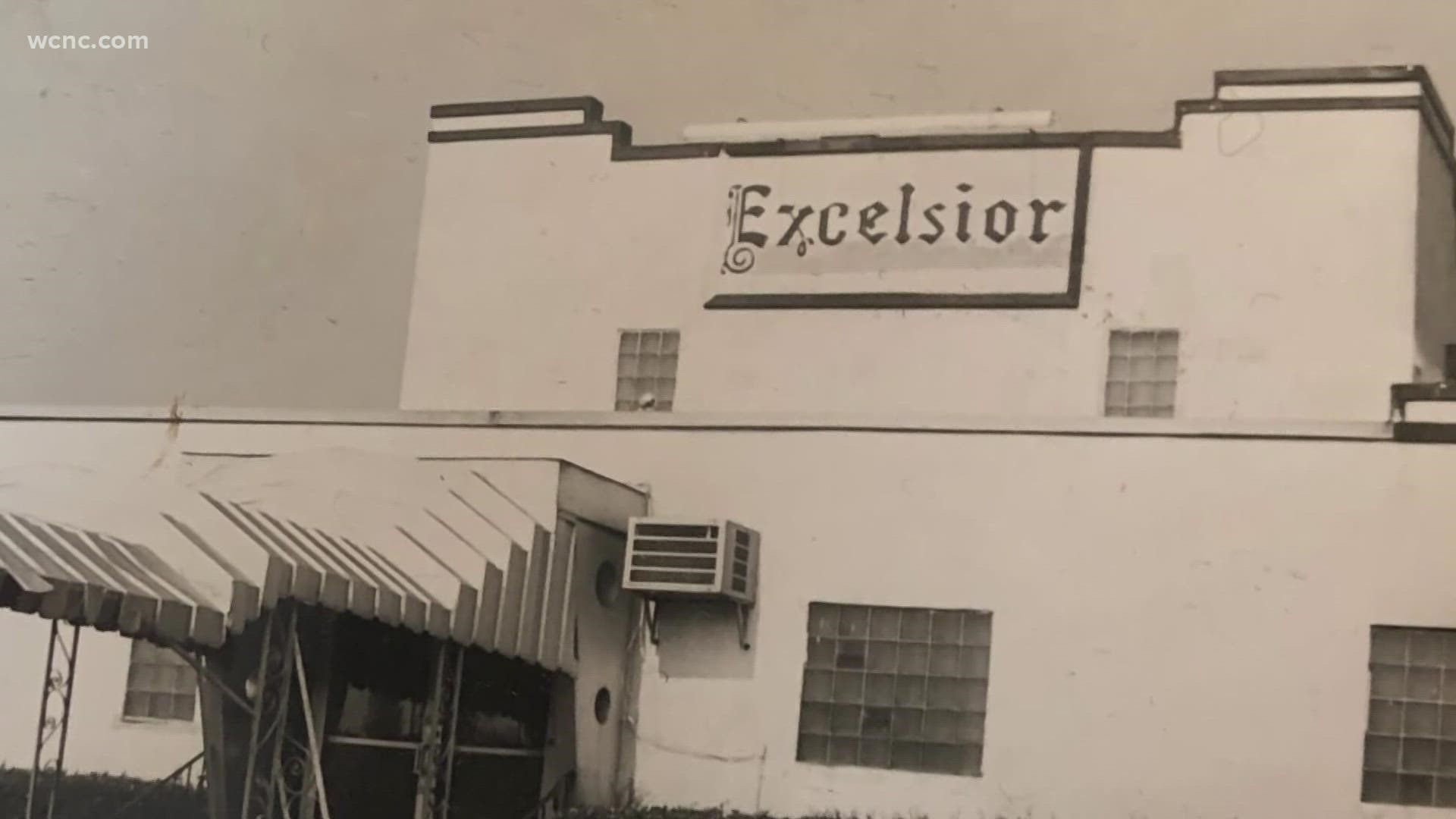