Heavy delays are expected next month as crews make major renovations to the Catawba River Bridge. 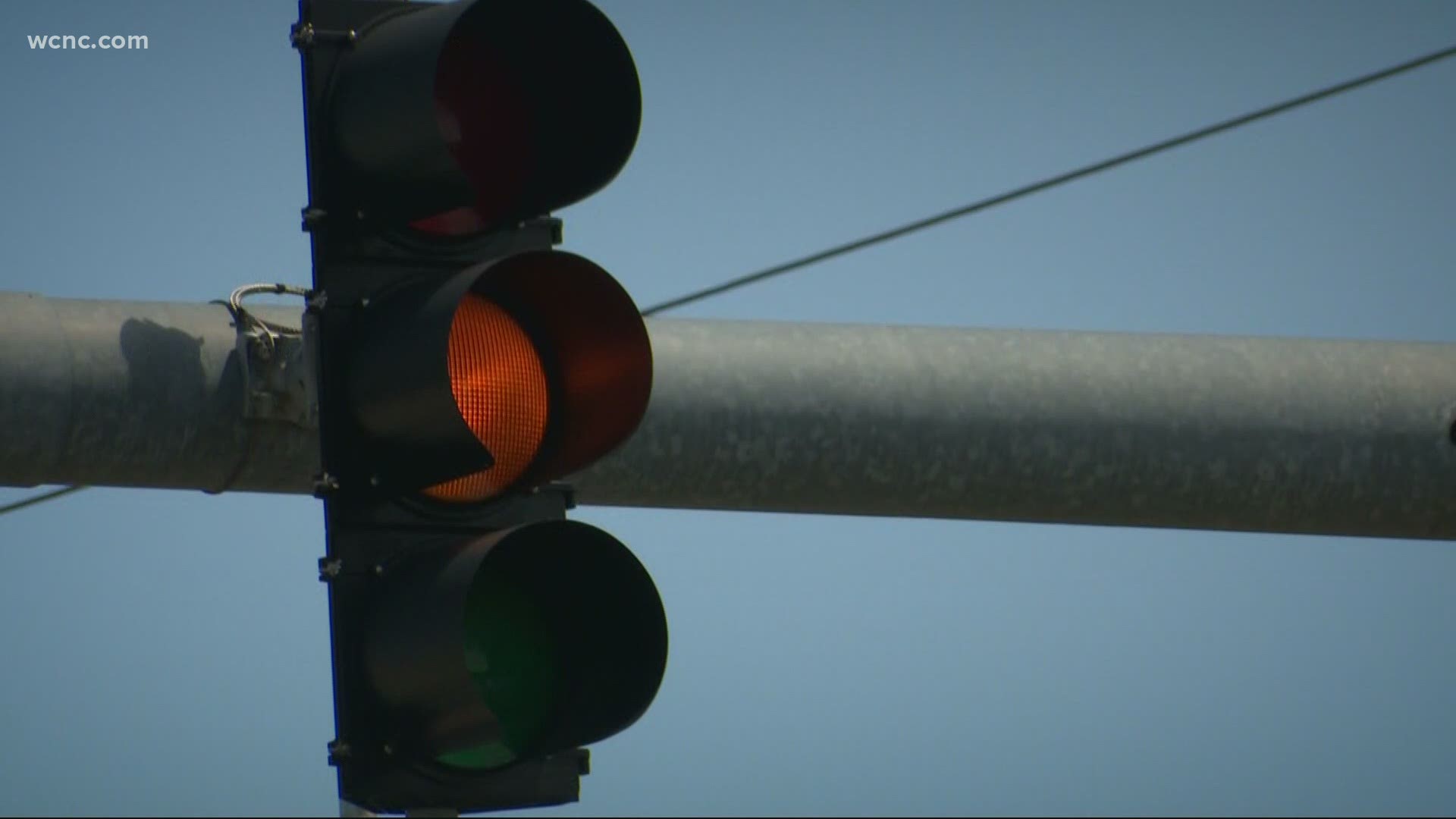 SOUTH CAROLINA, USA — A major construction project on the Catawba River Bridge along I-77 in York County, South Carolina, is already driving people crazy and it's just getting started.

Heavy delays are expected along I-77 beginning Thursday days as crews work to replace a bridge deck. As a result, the southbound lanes will be completely shut down near Sutton Road at exit 83. Work is expected to begin at 9 p.m. Thursday, May 6 and last through May 24 at 5 a.m.

“We are going to replace the southbound bridge deck on I-77 over the Catawba River," SCDOT Deputy Secretary for Engineering Leland Colvin said.

Work crews are already preparing for the project with nightly lane closures as they transition the northbound side of I-77 to a two-way road.

The Catawba River Bridge was built in 1973. It was widened in 2000 but SCDOT officials say short-term repairs just won't cut it anymore, because 120,000 cars travel on it daily, in both directions.

“We basically just need to go out there and quickly replace that riding surface," Colvin said.

Here’s what you need to know:

Starting May 6, SCDOT will close the southbound bridge and divert southbound traffic to the northbound lanes for about a half-mile north of the Catawba River Bridge.

Both northbound and southbound traffic along this section of I-77 will be reduced from four lanes to two lanes to maintain traffic flow in both directions along this northbound side of the interstate. 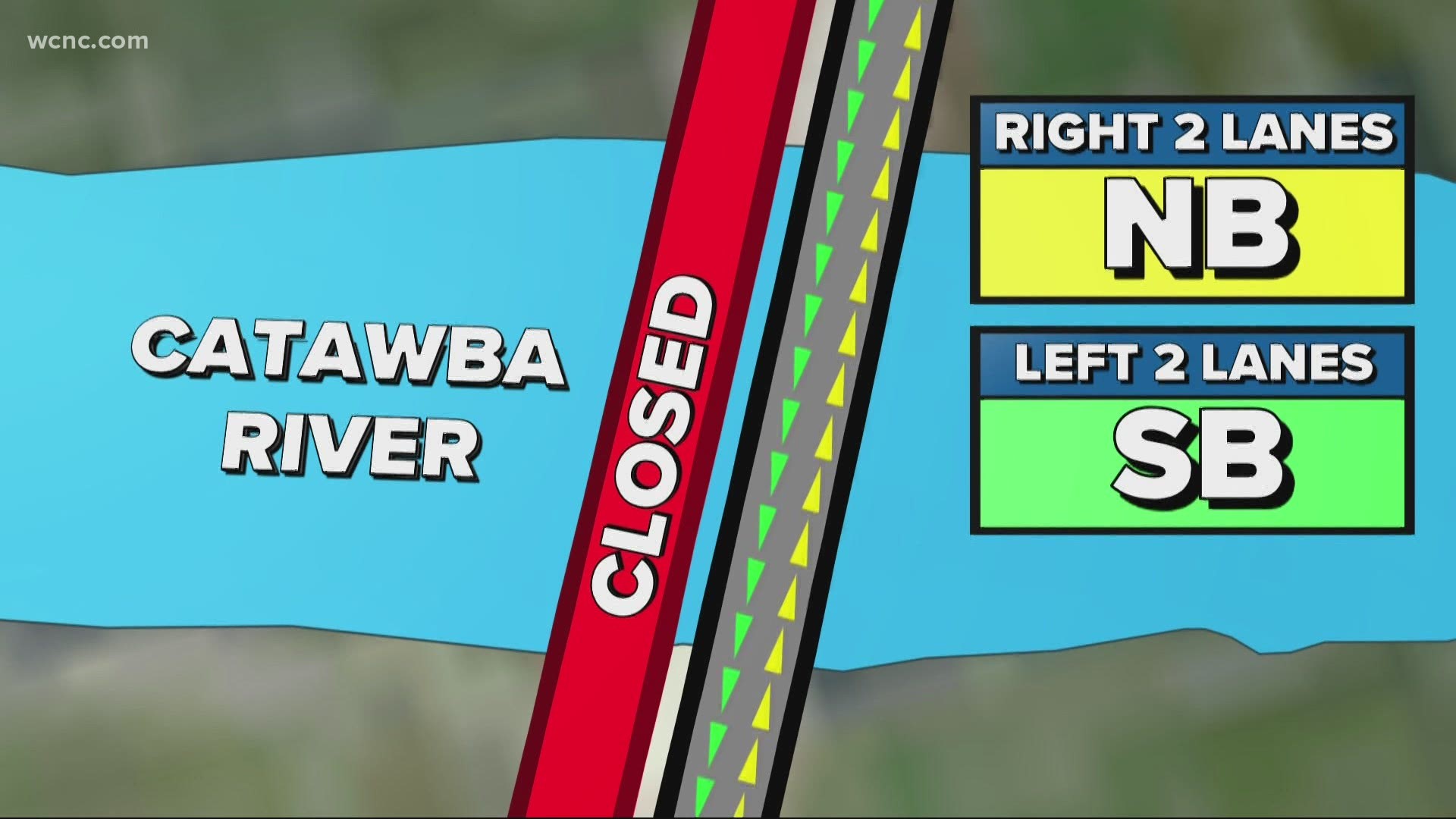 “The northbound lanes on 77 over the Catawba River Bridge has five lanes crossing the bridge and we’ll reduce that down to two lanes in each direction," Colvin said.

Officials say a temporary concrete median will be in place to separate the northbound and southbound traffic.

However, that, in turn, will cause on-ramp closures in both directions on I-77 at Exit 83 and 82 forcing more delays.

A detour for these ramps will be posted using US 21 and Sutton Road.

Here are the ramps that will also be closed during the closure:

If you live in Neighborhoods like Riverwalk, Baxter or Kingsley, SCDOT officials warn to expect an increase in cut-through traffic.

Officials are hoping to get back to regular traffic patterns before Memorial Day weekend.

Editor's Note: A previous version of this article indicated that repairs could last up to six weeks. The story has been updated to reflect the SCDOT report that the project will take approximately 19 days.