Aviation Museum, home to Miracle on the Hudson, to close for more than two years

Along with Flight 1549, the museum is home to about 50 other aircraft including vintage fighter jets and passenger planes that will have to be moved and stored. 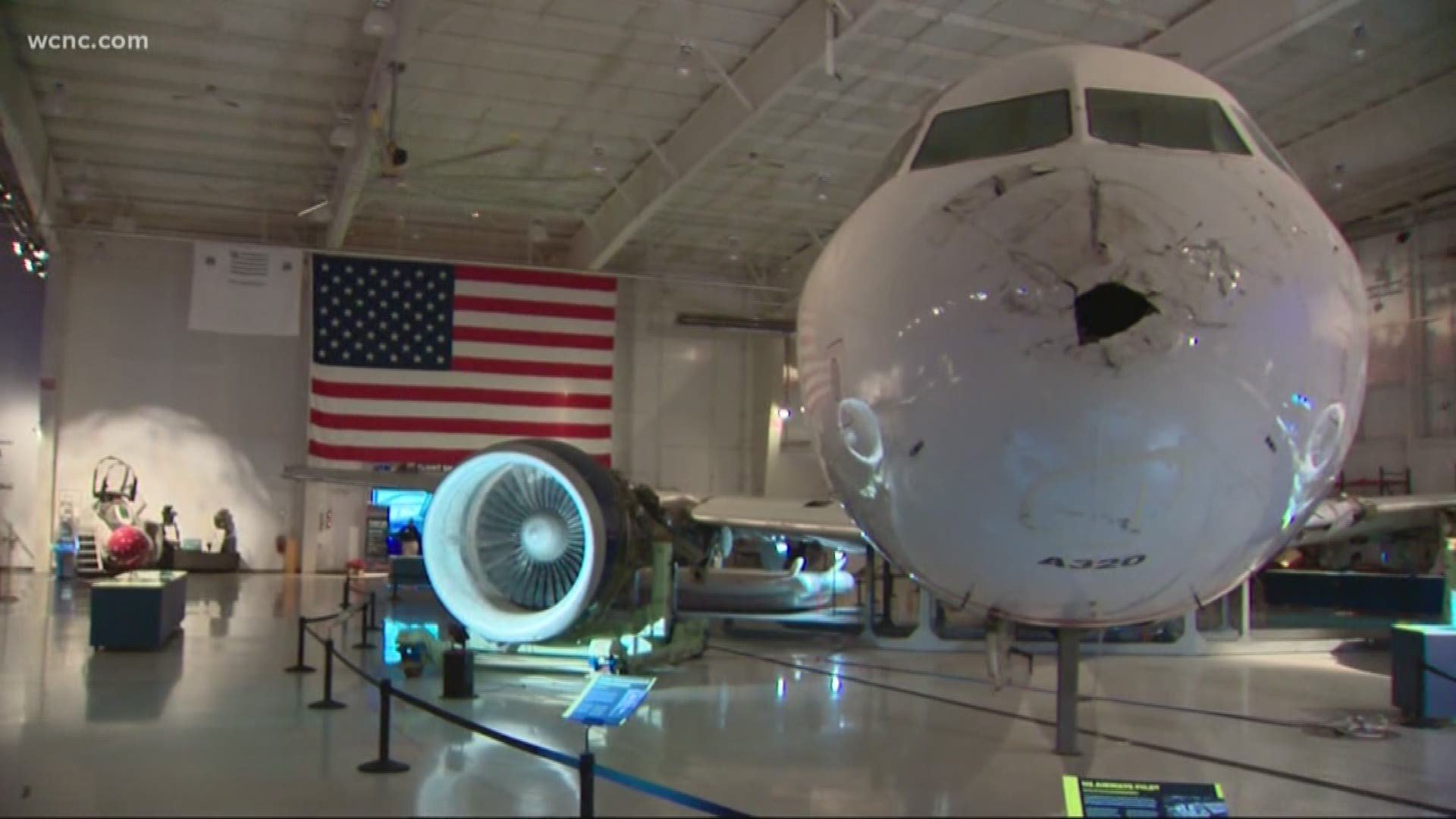 CHARLOTTE, N.C. — This weekend marks the last chance for more than two years to visit the Carolinas Aviation Museum, home to Flight 1549, known as the Miracle on the Hudson.

The museum is moving out of its rented hangar at Charlotte-Douglas International Airport to make room for the corporate aircraft owned by Honeywell that is moving its headquarters to Charlotte.

Museum President Stephen Saucier said emphatically it will not mean an end to the museum.

“This is suspending operations because we are planning for a new facility,” he said.

That will mean finding a place to store the Airbus A-320 that was US Airways Flight 1549 when Captain Chesley Burnett "Sully" Sullenberger III brought it down in the Hudson River, saving everyone on board.

Along with Flight 1549, the museum is home to about 50 other aircraft including vintage fighter jets and passenger planes that will have to be moved and stored.

“We are a Smithsonian Institution so there are collector policies that we follow and we work with retail agencies to find out the best way to move and store the aircraft," said Saucier.

It's expected to take more than two years to find a new location and build a new facility. Saucier said the hope is it will be adjacent to the airport as is the current location.

He said it's not known yet how much the facility will cost. The hope is funding will come from private individuals, foundations and corporate donations.

“It's not going to be cheap, but we are working on the best possible model that will fit Charlotte and our mission,” said Saucier.

Answering the top questions about Apollo 11