The plan is to connect Belmont to Matthews through uptown Charlotte and Charlotte Douglas International Airport. 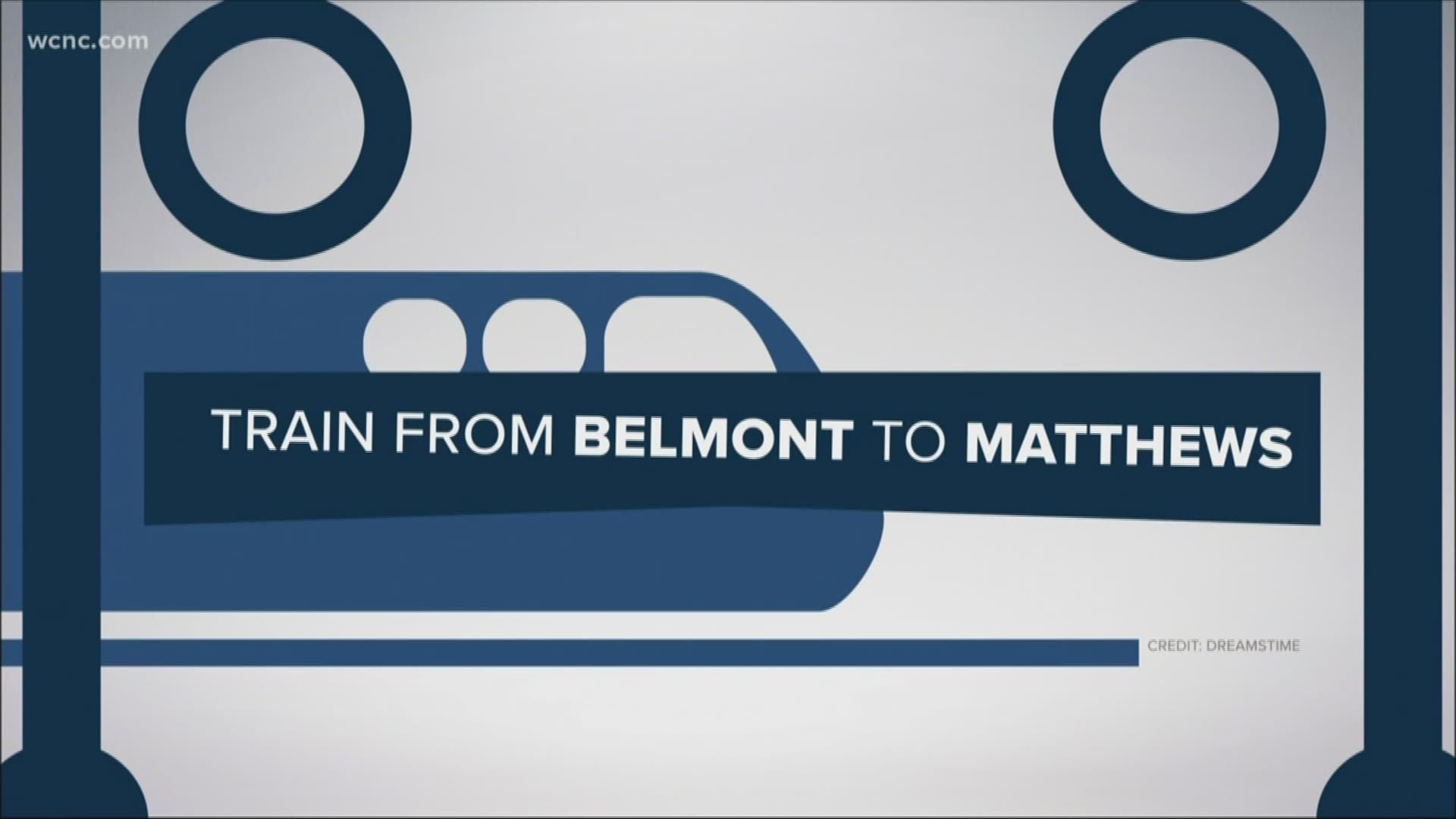 Charlotte Area Transit System (CATS)  presented the first major steps toward making the rail route a reality for the region. The plan is to connect Belmont to Matthews through uptown Charlotte and Charlotte Douglas International Airport.

The $50 million study was approved down party lines, with the two Republican council members voting against the study. There were questions about how the project if ultimately approved after the study, would be funded.

"If we don't start, we'll never get anywhere," Mayor Vi Lyles said as she concluded the discussion on the item before the vote. "That's what this council has talked about for the last two years: jobs, housing, and a way to get there."

"I know this is a large project, but proportionately, I do not think it is the largest project the city has ever had," Lyles said.

The study will last about two to three years, according to the City Attorney's Office. That's vastly shorter than the five to seven years the study was originally supposed to take.

This vote to move forward on this study comes after voters voted against a sales tax in Mecklenburg County that would have benefited the arts and parks.

Now, City of Charlotte leaders will have to decide how to fund the LYNX Silver Line, if council decides to stay the course with the project after the study is complete.

"We really need to put some emphasis on having a community dialogue on the sources of funding for this so we're having them now and if there's some sort of red flag going on, we see it now," said Tariq Bokhari, who represents the city's 6th district. "Not after $50 million dollars has been spent."

"I think we've always known that this project is going to cost billions and we're always thinking about how we're going to come up with this money," said Gregory Phipps, who represents the city's 4th district.

Julie Eiselt, mayor pro tem and chair of the Transportation and Planning Committee, said the project will help connect the region.

U.S. Census data shows Charlotte grew by 18.6% between April 2010 and July 2018, contributing to traffic on the roads and the affordable housing crisis.

Eiselt believed the Silver Line could be a piece of the solution.

"When we talk about affordable housing, that definition changes when all of a sudden you can hop on a light-rail train living in Gastonia and get to work in Charlotte," she added.

Eiselt said the cost of the line is still unknown at this time but is predicted to be in the billions.

"This just opens up the possibilities of people being able to get to and from work and wherever they need to go efficiently," Eiselt said.

The Silver Line is only in the infant stages. Construction is not expected to start until tentatively 2027 and service beginning in 2030. 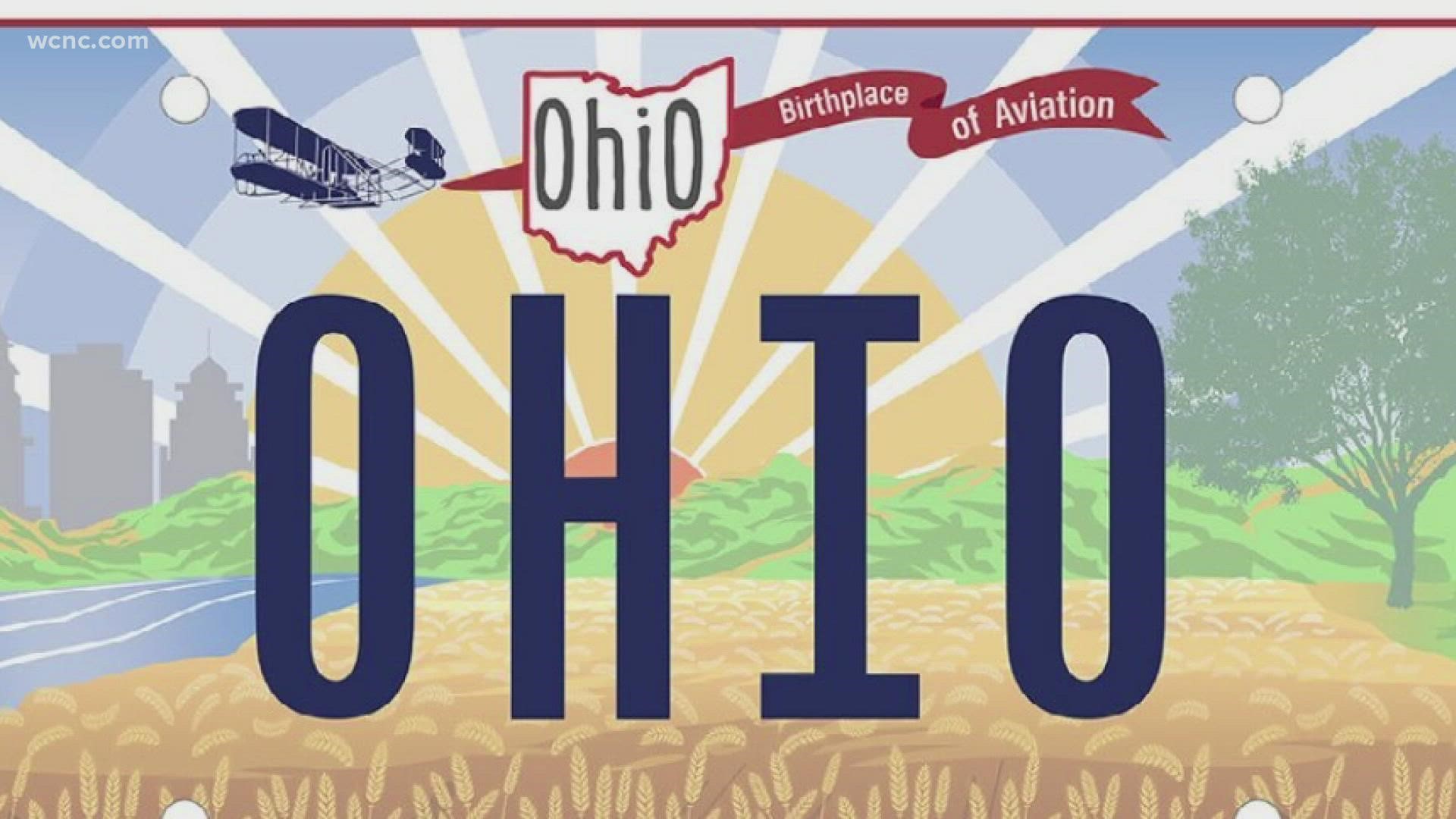