Why has the 2020 Atlantic Hurricane Season been so active?

This year could certainly end as the most active season on record — with nearly two months left in the season, we’re already 25 storms in. 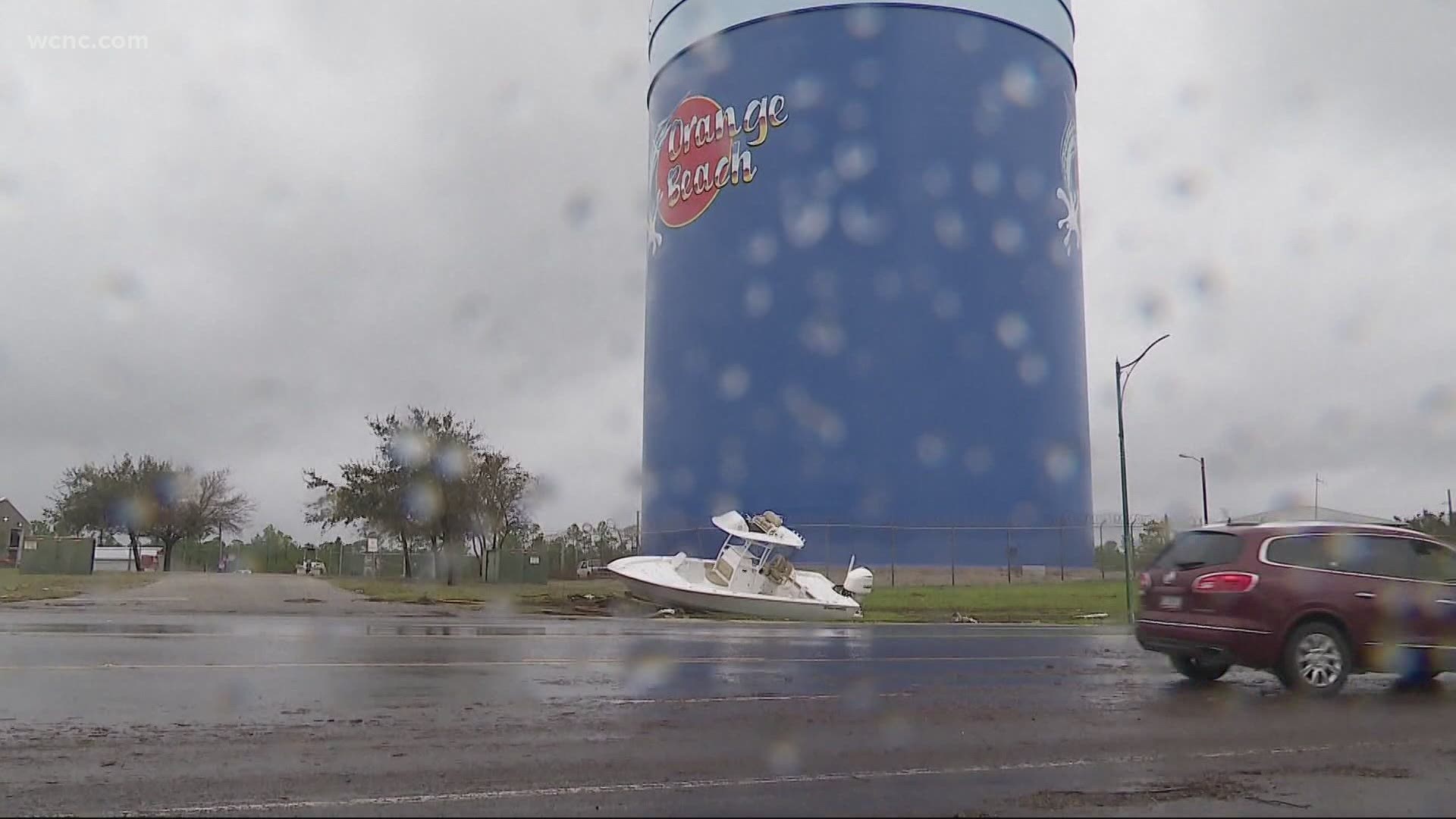 CHARLOTTE, N.C. — The 2020 Atlantic Hurricane Season has been one for the record books. And if you didn’t know, we’re only a few storms away from becoming the most active season on record. So what is responsible for the record-breaking season?

First, we’ve seen warmer-than-average water temperatures in the Caribbean Sea, the Gulf of Mexico, and the Atlantic. You need a temperature of 80 degrees Fahrenheit or higher to support tropical development. Water temperatures have been as high as the upper 80s in some locations.

Secondly, La Nina developed during the peak of the hurricane season. With La Nina, you have cooler-than-average water temperatures across the central and eastern Pacific Ocean near the equator.

La Nina is associated with weaker wind shear, which actually supports the development of more storms.

Lastly, do you remember the intense Saharan Dust back in June? It was one of the dustiest on record. Well, the Saharan air layer helps us out during the tropical season because the dry, dusty air actually suppresses storm development.

PREVIOUS COVERAGE: A huge Saharan dust cloud is approaching; here's when it will arrive in the US

The Saharan Air Layer typically ramps down in August, which also happened this year.

So 2020 could certainly end as the most active season on record — with nearly two months left in the season, we’re already 25 storms in. Remember, during an average season, there are only 12 named storms.