With Arctic blast on the way, experts say now is the time to prepare

Temperatures are predicted to drop 40 to 50 degrees in the next 24 hours heading into Tuesday. 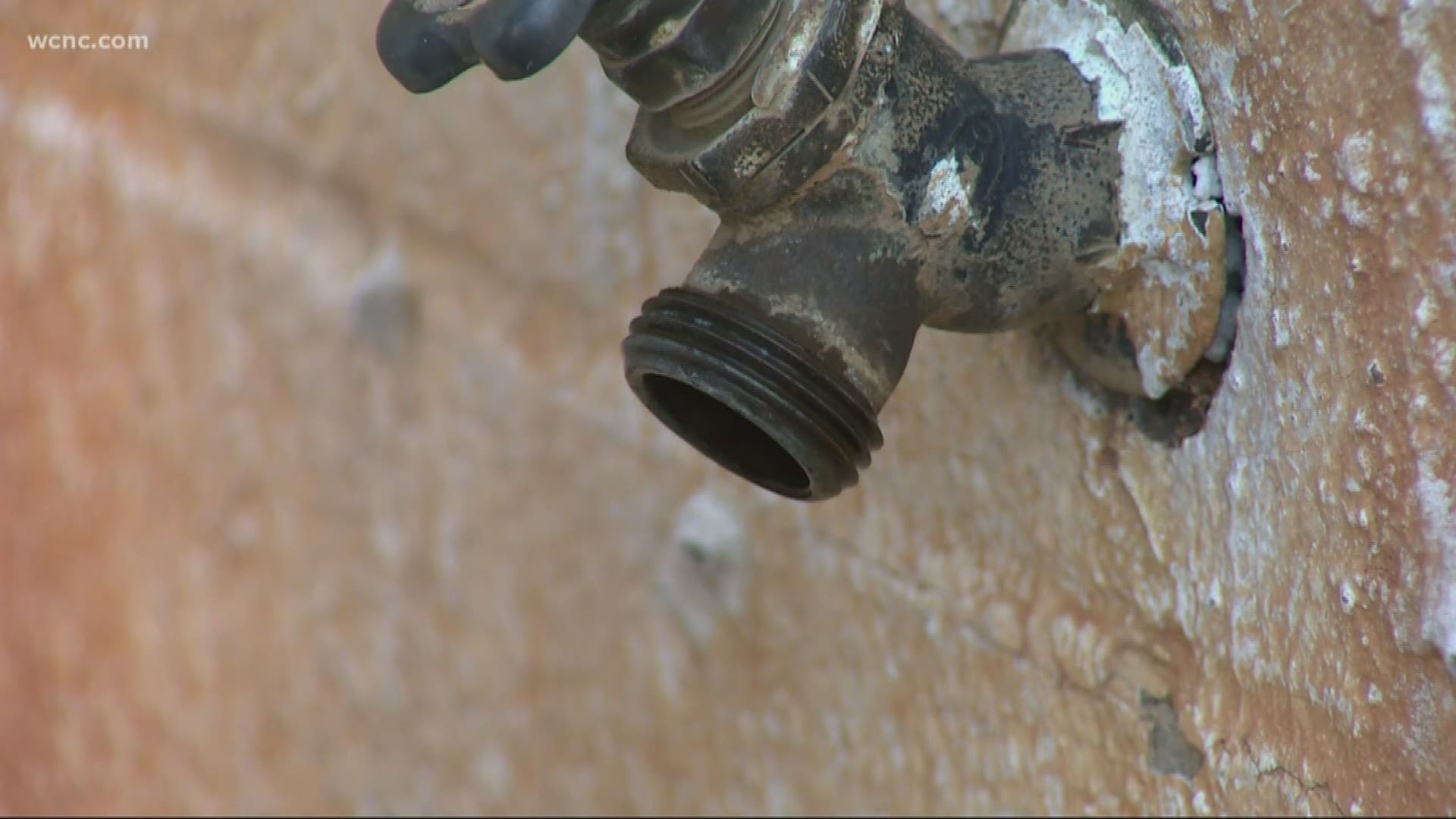 CHARLOTTE, N.C. — As an Arctic front moves toward the Charlotte area, now is the time to get ready for freezing temperatures.

NBC Charlotte meteorologists are forecasting snow in the mountains and a flash freeze for the entire area. Temperatures are predicted to drop 40 to 50 degrees in the next 24 hours heading into Tuesday.

Benjamin Franklin Plumbing is bracing for the freezing blast and the number it can do on your pipes.

"The water freezes in that thing, it'll be inside that faucet as well," Stefano said. "It'll crack it, and then you're going to have a problem."

Stefano suggests turning on a steady drip on inside faucets and opening up cabinets, especially for pipes near outside walls.

"Be prepared because it can be a headache," Stefano said. "It really can."

One Hour Heating & Air Conditioning is staying busy ahead of the front.

"Anytime it gets cooler, we always get hit with more calls," said service technician Seth Davis.

Technicians encourage homeowners to get their HVAC unit checked out, even if they think it’s fine.

"You know, even if it's running and you turned it on and it came on just fine, you still need to get it checked out and make sure it's running safely," Davis said.

Outside the home, landscape consultants with Southern Styles Nursery & Garden Center are warning plant owners to take tender plants inside and cover up hearty plants outside with a sheet or blanket.

He does not recommend covering plants with plastic because water crystals can form and cause problems for the plant.

"Too often they just forget their plants need to be taken care of," said landscape consultant Roger Bernard.

Bernard recommends watering outside plants and spreading out leaves or mulch to insulate the soil ahead of the freezing temperatures. He said it’s also important for people to turn off and dump out their birdbaths if possible.

Search continues for suspects after police pursuit ends in Matthews