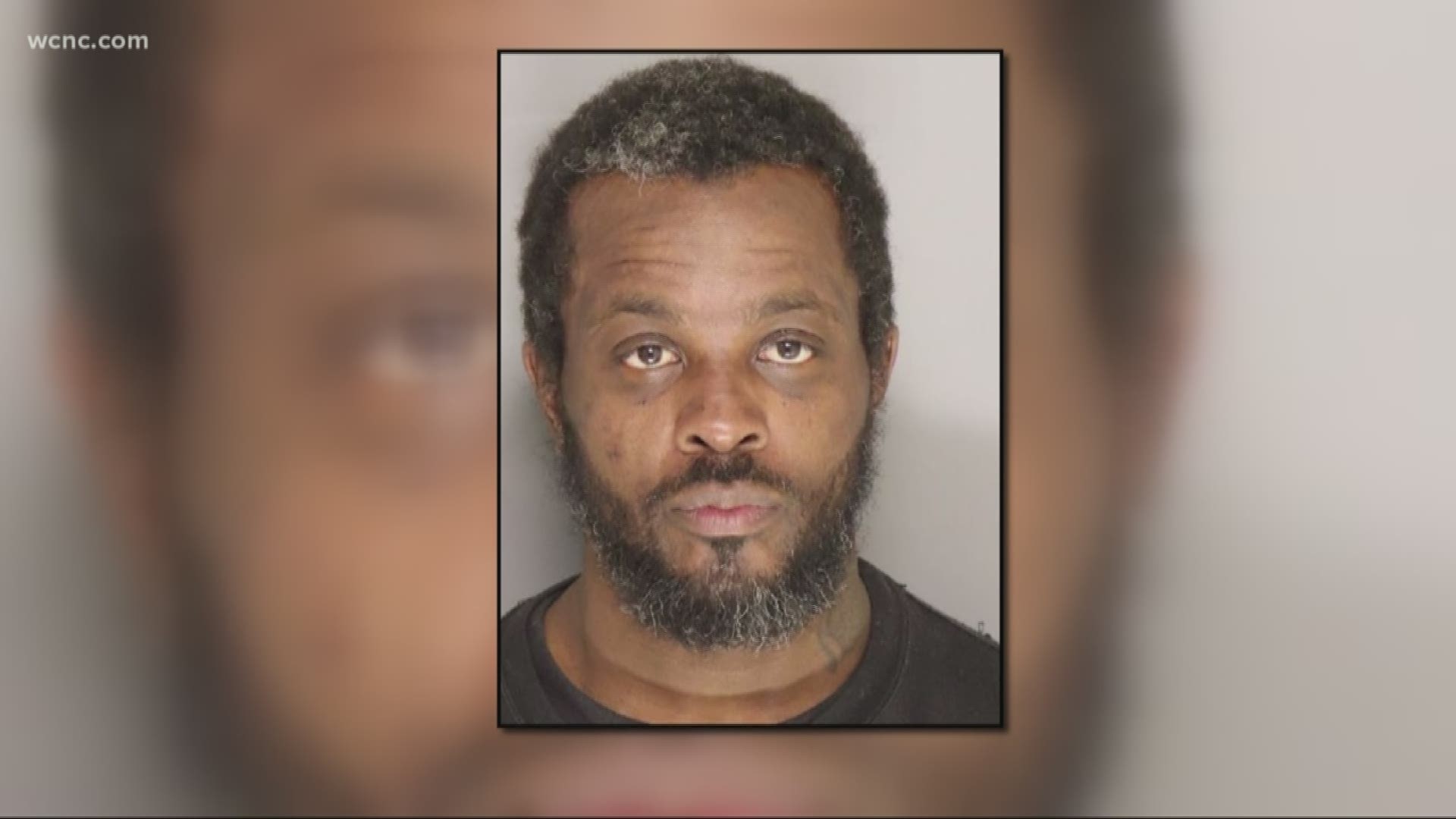 CHARLOTTE, N.C. — A man was identified as a suspect in a murder in Ballantyne last week, Charlotte-Mecklenburg Police said on Monday.

Derrick McIlwain, 41, may be in North Carolina, South Carolina, or Atlanta, police said. He was accused of killing 45-year-old Alvin Fletcher, who was found dead in a townhouse on Paperbark Circle.

RELATED: 'This is frightening' | Man killed in his Ballantyne home

CMPD was called to a reported assault in the MapleCrest neighborhood around 4 p.m. last Thursday. When officers arrived at the home, they found Fletcher's body with signs of "apparent trauma."

On Thursday, CMPD said they had a person of interest in the case, a man who visited Fletcher that day. Detectives said the man was an invited guest at the home.

Lancaster County deputies were already searching for McIlwain, who was wanted in connection with the murder of a woman in May. He was wanted for an outstanding warrant for domestic violence against that woman before her death.

'Armed and dangerous' Marine deserter sought in fatal shooting could be in NC, deputies warn