It's an often thankless job, except for a little pin on each dispatcher’s uniform that glimmers with the number of lives they directly had a hand in saving. 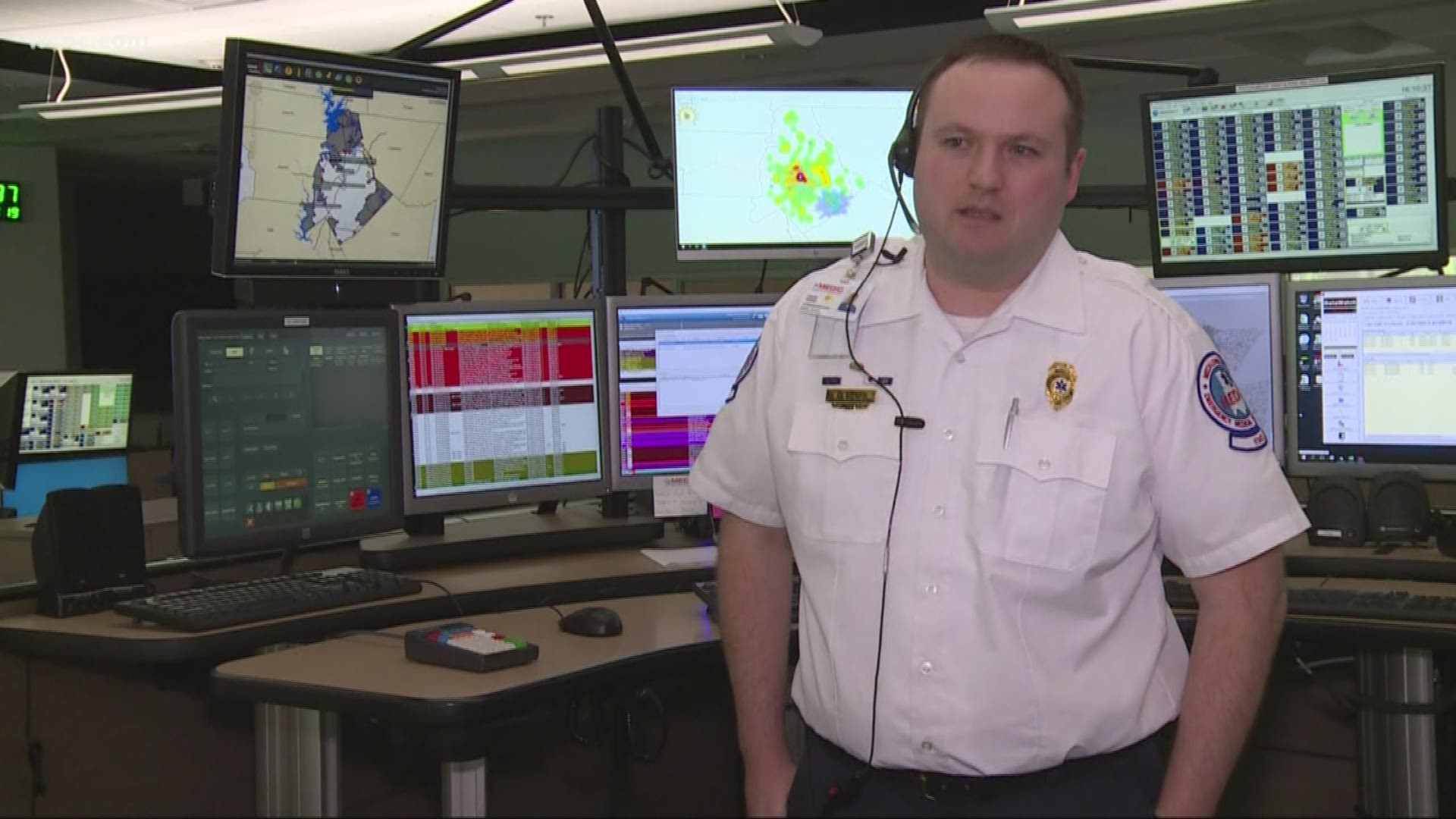 In honor of National Public Safety Telecommunicators Week, NBC Charlotte got a behind-the-scenes look at Mecklenburg county MEDIC's 911 center, where emergency dispatchers get around 400 calls every single day, saving lives and sending help to people across our area.

“What’s most difficult about this is we have no physical control over what’s happening," said David Gerig, Medic Communications Assistant Supervisor.

Gerig is just one of many people who might pick up when you call 911.

“All we have is our best to try to calm them get the situation under control and give them instructions," he said.

Phones ring constantly: 24/7, every day of the year.

A petition recently sent to county leaders signed by 140 people called out dispatch inefficiencies, claiming low staffing has led to slow response times. But MEDIC says they’re fully staffed and have a unit on scene in less than 10 minutes more than 90 percent of the time.

Currently it takes MEDIC an average of 7 minutes and 27 seconds to arrive on scene of a high priority call in Mecklenburg county, starting from the moment a dispatcher picks up the phone.

“A lot of times if you’ve had a bad call you just need to go outside and take a walk," he said.

It's an often thankless job, except for a little pin on each dispatcher’s uniform that glimmers with the number of lives they directly had a hand in saving.

“I have 25 so I know that’s 25 people on the street that are alive today," Gerig said, pointing to his own pin. "Just these little pins make the job worth it."