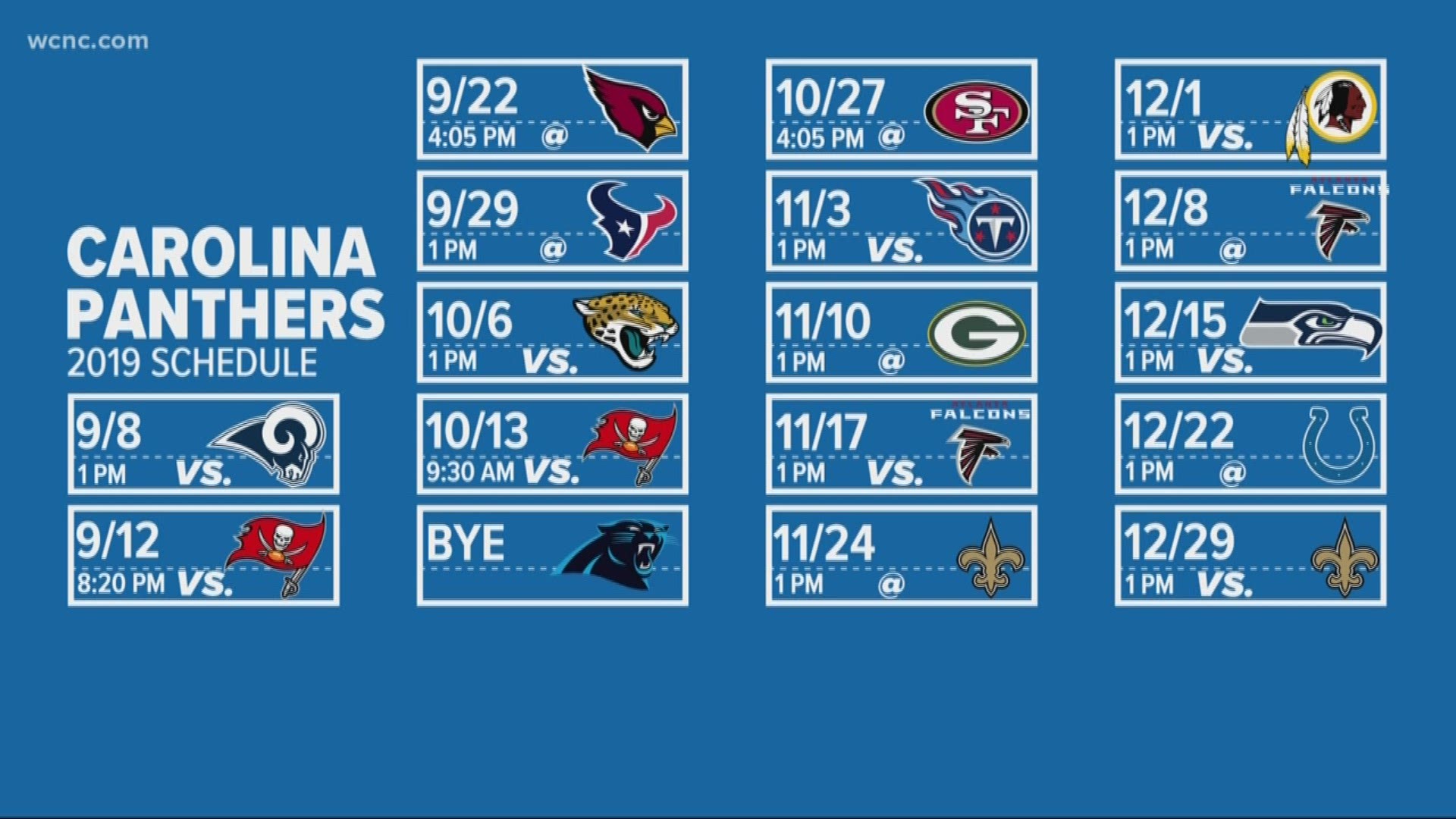 CHARLOTTE, N.C. — Get those Panthers jerseys out, football season will be here before you know it.

The specific dates and times will be announced later for the first three preseason games. 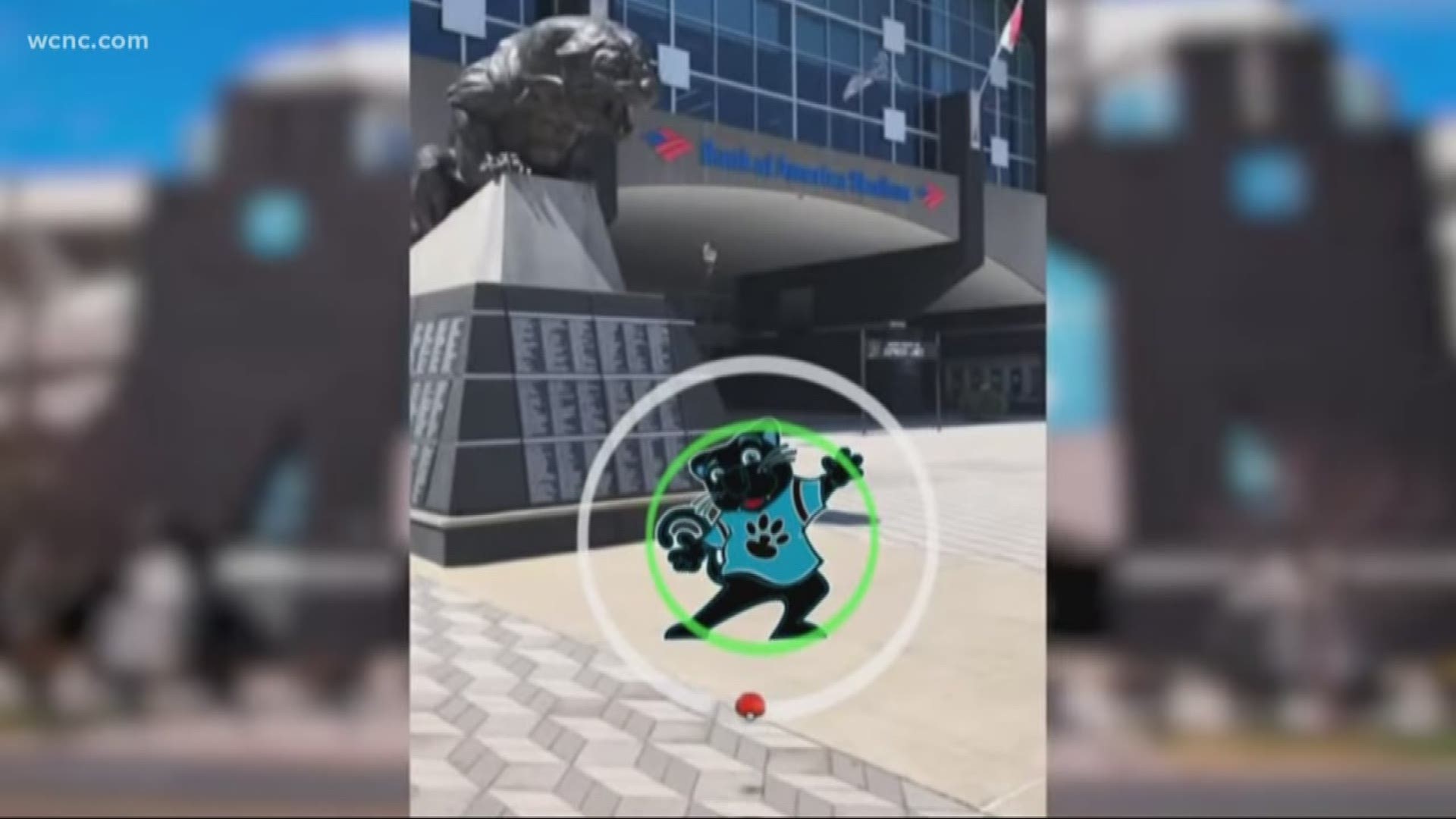