While this particular story won’t have a caped superhero fly in to save the day, it does show real truth, and fear, and hope and heroes nonetheless. 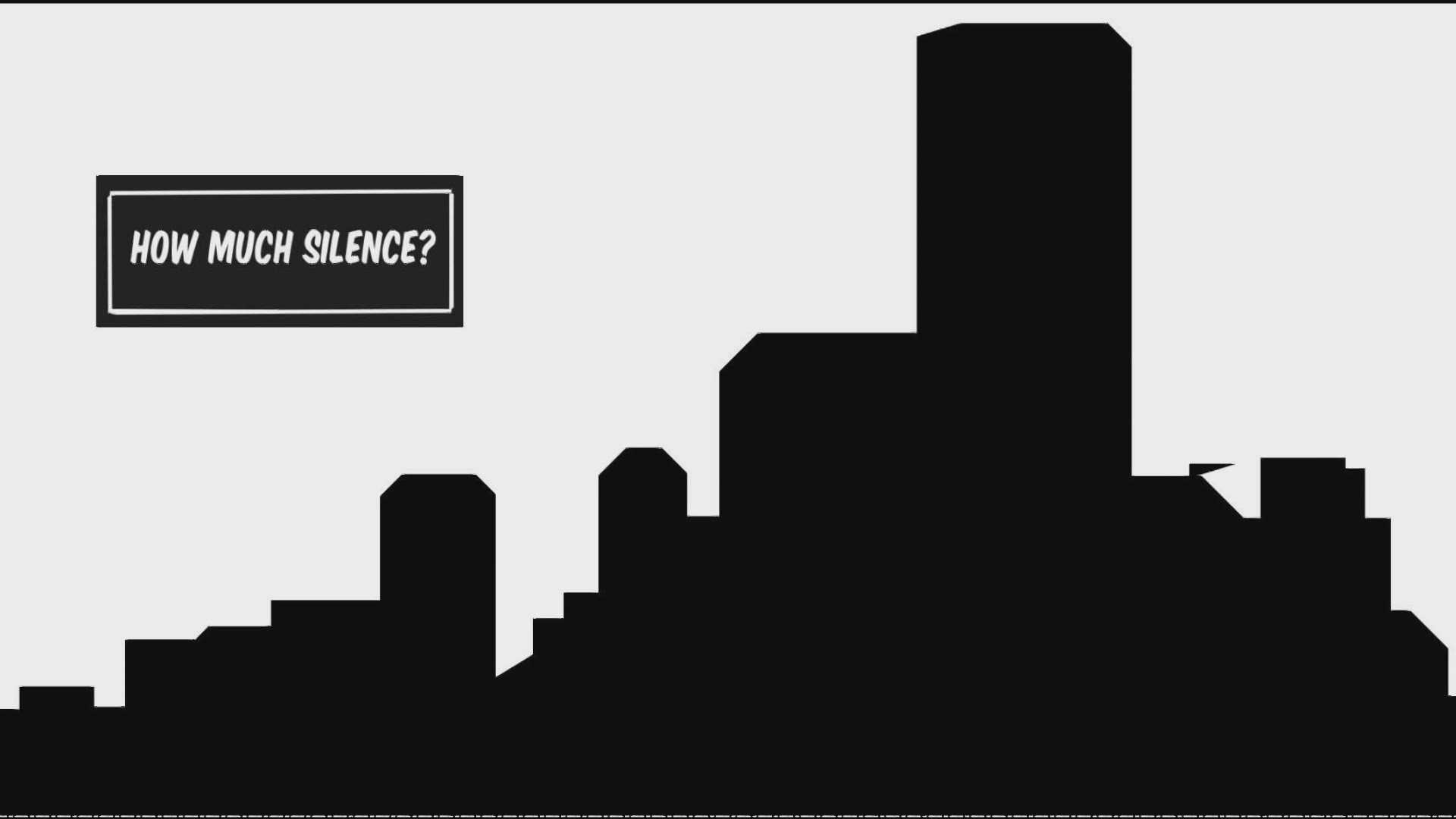 CHARLOTTE, N.C. — For decades, comic books have immersed readers in new worlds — in stories that make readers root for the good guy, face villains head-on and make anything seem possible.

“It was also [an] escape from the environment that I was growing up in, it was kind of like my way to tell a story, get things off my chest," Wolly McNair said.

For artists like McNair, comics are also a way to tell important stories.

“Art is a part of the fabric of everything that is happening in the world,” McNair said.

And there’s been a lot happening in the world, with plenty of stories still to tell.

"The pandemic has been the news for months now," said Manoj Kesavan with the artist collaborative BOOM Charlotte. "So, I feel like a lot of these stories won’t reach people unless we use a more creative way to tell the story”

Kesavan said this was a first of its kind idea — bringing journalists and artists together to turn real news reports into a graphic novel.

“This is not something most artists do, or journalists do," Kesavan said.

WCNC Charlotte has partnered with the Charlotte Journalism Collaborative and BOOM Charlotte to produce a graphic novel called "Pandemic."

Readers can follow the story with new chapters released every two weeks, the first based on a Charlotte man’s real-life story of contracting the virus.

"It was unique in that we were dealing with somebody's story that you wanted to make sure you get right," McNair said. "Though people may look at it at first and think it's a story, it's like, this is someone's life. And this actually happened to this person.”

The months of investigative journalism were brought to life by primarily Black and minority artists, all from the Charlotte area.

And while this particular story won’t have a caped superhero fly in to save the day, it does show real truth, and fear, and hope and heroes nonetheless.

“You're going to see these stories re-lived from different perspectives, artistically, from the journalist side of the writing to the story itself," McNair said. "I think that's what's really gonna make these people that go along for the whole ride and watch the whole thing unfold each every two weeks, I think that will that will be the most dynamic and interesting aspect of it.”

Chapter one of “pandemic” is out now, and WCNC Charlotte's Nate Morabito helped write the story behind it. You can find it by clicking here.