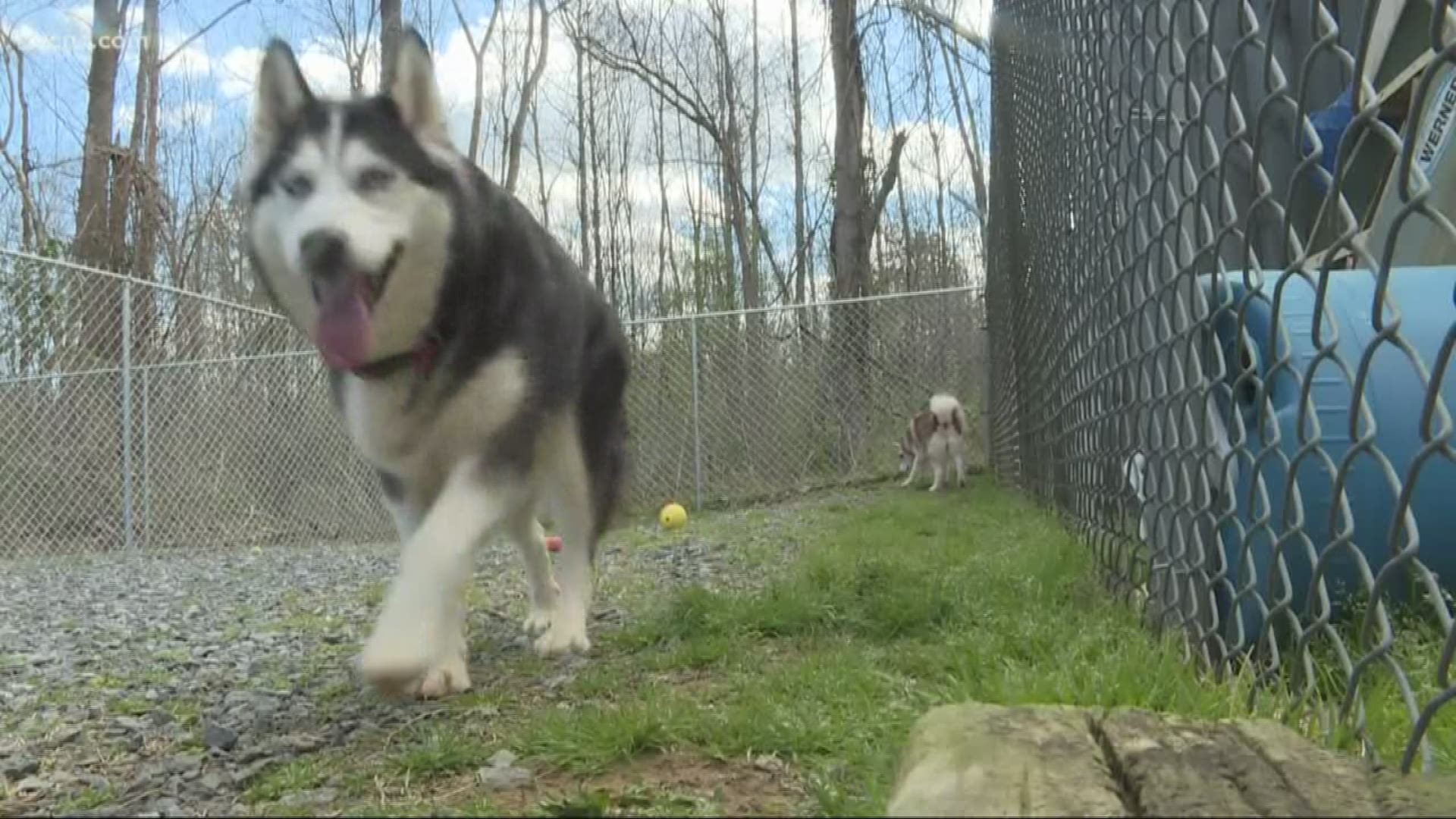 In Lancaster County, 25 huskies were rescued from a heartbreaking abuse situation last Friday. Animal Control Officers said it is one of the worst cases they've ever seen, dogs malnourished and matted, living in awful conditions.

It's a complete turnaround from how these dogs lived before, running free and getting love and attention.

“They were matted, had poop all stuck in their fur, every single one of them was skin and bones,” said Carissa Valenti with the Lancaster County Animal Shelter.

The dogs have hunched backs because they weren’t let out of cages. Those cages were so dirty the doors couldn’t even open, animal control officers had to cut the tops off to get the dogs out.

“They could hardly stand up, they just didn't even know how to be a dog, it's the worst I’ve seen being here four years,” said Valenti.

“It’s heartbreaking. None of these dogs should've gone through what they went through,” said Valenti.

Some dogs are doing better than other health-wise but all of them adjusting to their new caretakers. They have clean blankets, regular feedings and daily baths, which some never had before. The community has rallied around them and the shelter has received a ton of donations. But they could always use more blankets and cleaning supplies.

There's a long way to go but these dogs are finally learning what it's like to be man's best friend. It could be months before the dogs are ready to be adopted.