“I’ve learned a great deal about what the average African American has to put up with daily," Hugh McColl, 85, helped build Charlotte as former Bank of America CEO. 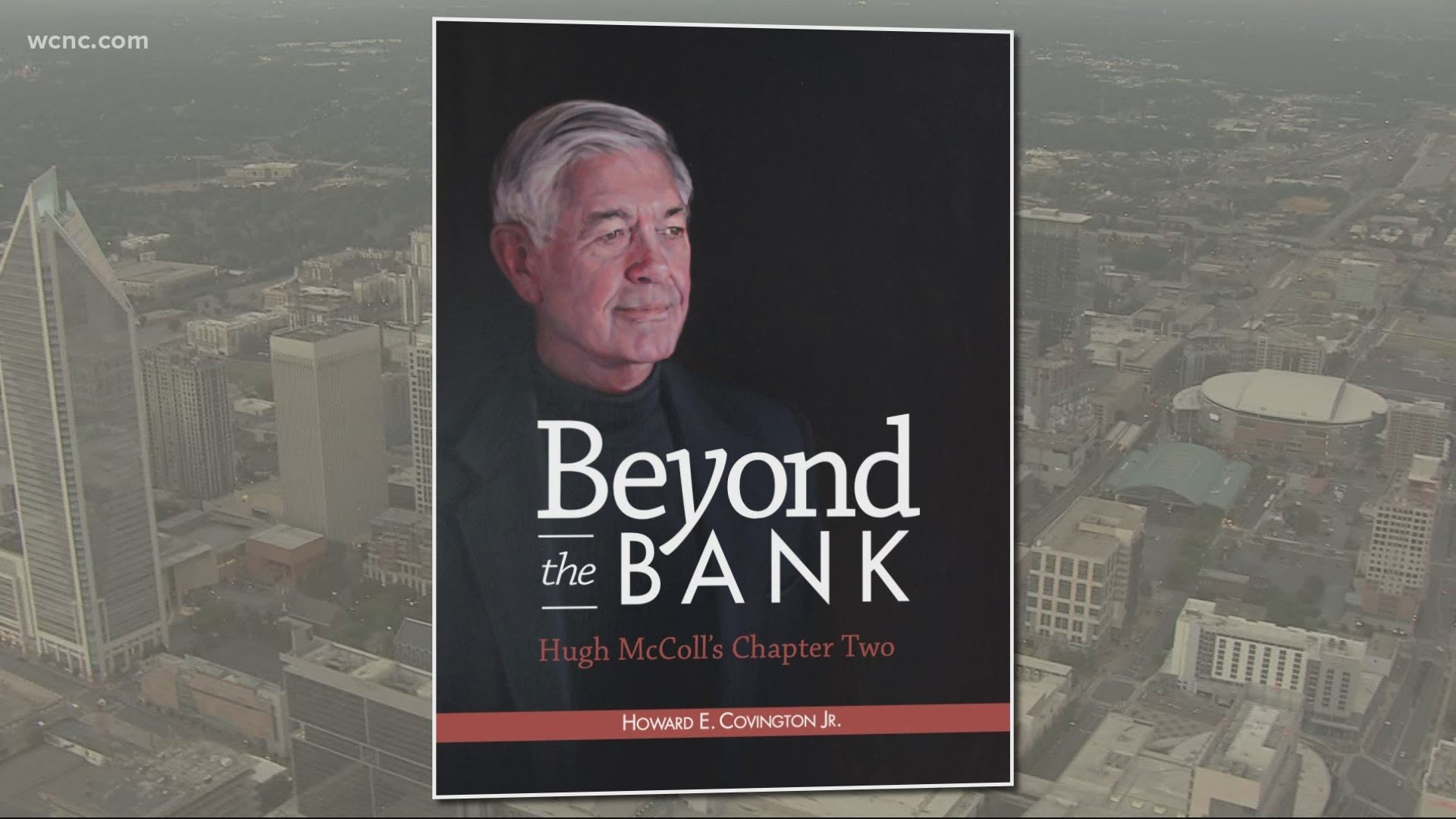 It’s virtually impossible to talk about the issue in Charlotte without talking about Hugh McColl. The 85-year-old retired banker spent 41 years turning Bank of America into a global behemoth — while developing Charlotte into the world-class city it is today.

A 2014 Harvard U-C Berkeley Economic Mobility Study examining the 50 largest metros in the US ranked Charlotte last — because a Charlotte-born child raised in poverty is more likely to remain poor than children in the other 49 cities highlighted in the study.

According to the US Census Bureau, children of color make up most of the children living in poverty within Charlotte. They are statistics bruising to the legacy McColl wants to leave the city.

“It’s not a challenge to build new buildings and put in a railroad. We’ll do all of that. The real issue is how we bring everybody to the party and to the table.”

At no time was the challenge more evident than September 2016. That’s when protests and riots erupted in uptown Charlotte, following the officer-involved shooting death of Keith Lamont Scott — a Black man. McColl learned about the unrest while he was out-of-town on business in Arkansas.

“My first reaction was shock,” He remembers. “I cut on CNN and I saw this rioting going on and they said it was Charlotte, North Carolina and I thought, 'Well they’ve got us mixed up with Charleston or somewhere. This couldn’t be Charlotte.'"

In the weeks after he met with several leaders involved with the protests — including Braxton Winston, whose support from McColl weighed heavily in his 2017 election to Charlotte’s City council.

“I have an opportunity to make a difference in the lives of a lot of young African-American men and women who have brains and energy and drive.”

“I called him, and he was like, ‘Who are you?’ I thought how could this be possible? How can you be in business in this city and not know Hugh McColl? That was the first big thing I learned from Shawn - everybody doesn’t give a damn about me.”

In the last 5 years, McColl has invested his money and time in education, affordable housing and employment through an executive leadership council. The council is responsible for creating training programs that specifically target minorities. McColl says he consistently draws on the knowledge he’s learning from his new relationships in Charlotte’s Black community. 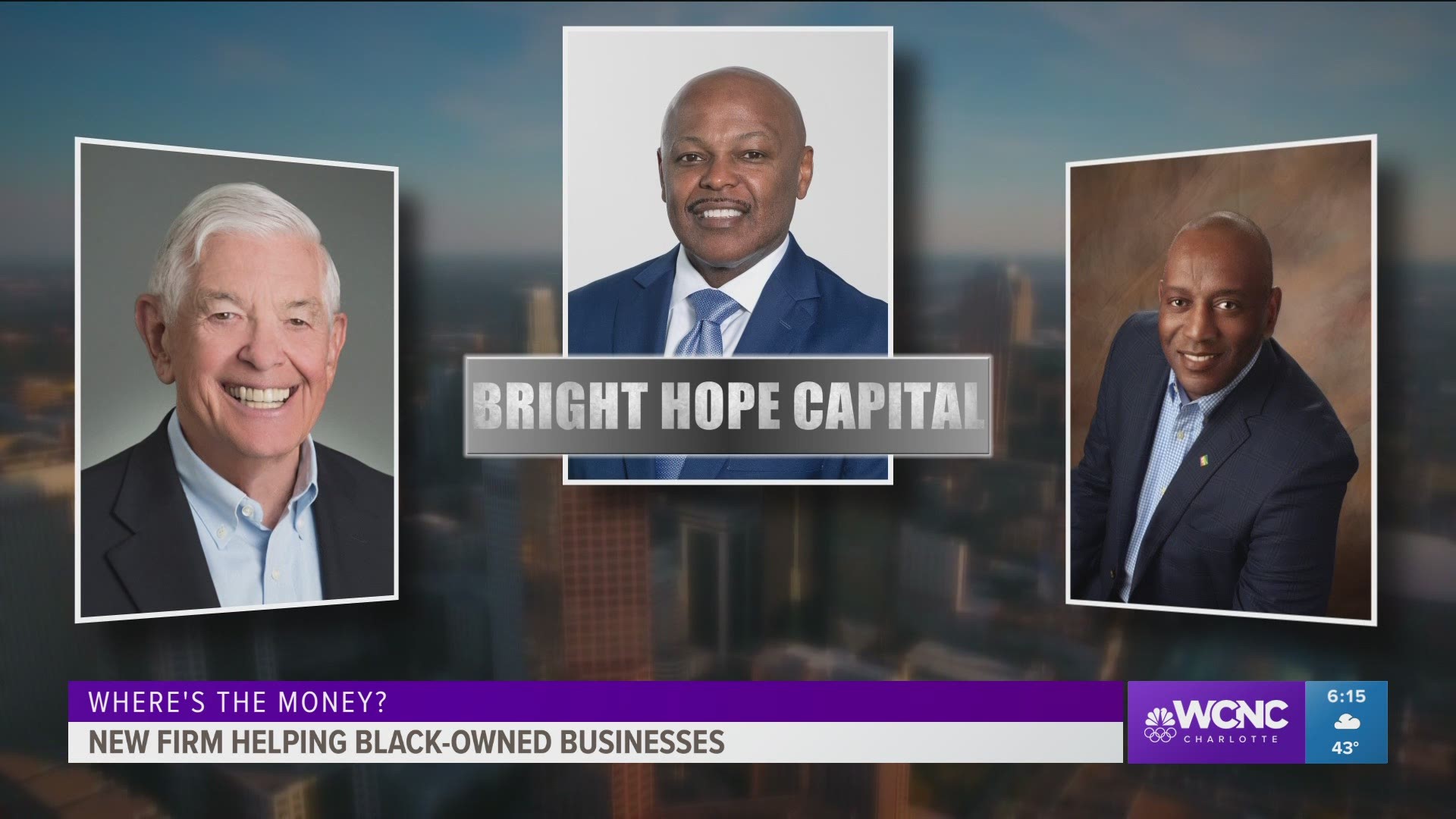 “I guess one of the things that I’ve learned is how privileged I really was. I’ve learned a great deal about what the average African American has to put up with daily.”

The businessman’s newly cultivated awareness is motivating his latest investment in RJ Leeper Construction — Charlotte’s best known minority construction firm. It's a first in a series of planned ventures to pump capital and brainpower into as many minority-owned businesses across Charlotte as McCcoll can muster.

“I would like my headstone to say, “He made [gave] a damn. You know, in other words, my being here mattered, and I did matter. I made something happen.”