Vi Lyles became Charlotte Mayor in 2017 after serving two terms on city council. She made history with her election victory that year. 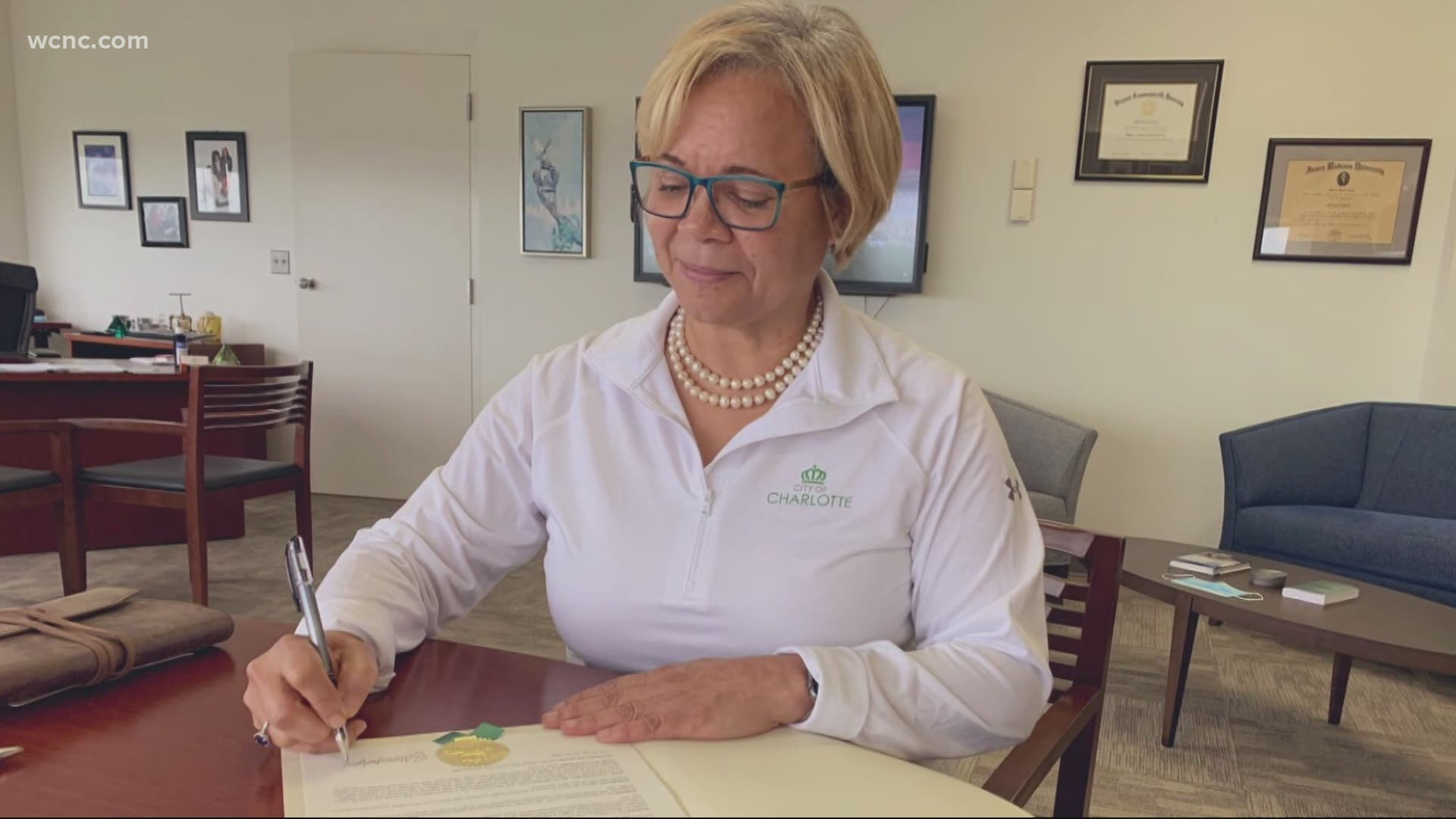 CHARLOTTE, N.C. — WCNC Charlotte is celebrating Black History Month by celebrating historical people and places in Charlotte and the Carolinas.

Vi Lyles is the first Black female mayor in Charlotte's history. Prior to taking office as mayor in 2017, Lyles served two terms on Charlotte City Council.

Lyles has spent most of her career with the city, working as a budget analyst, budget director and served as the assistant city manager.

She is now in her second term as mayor of one of the fastest-growing cities in the United States.

Click here to learn more about historic Black figures and places in Charlotte and across the Carolinas. You can also find more information on the WCNC Charlotte news app.