Gastonia Honey Hunters majority owner inspiring others to take interest in baseball: 'If I can do it, you can do it.'

Brandon Bellamy is currently the only Black majority owner at any level of professional baseball. 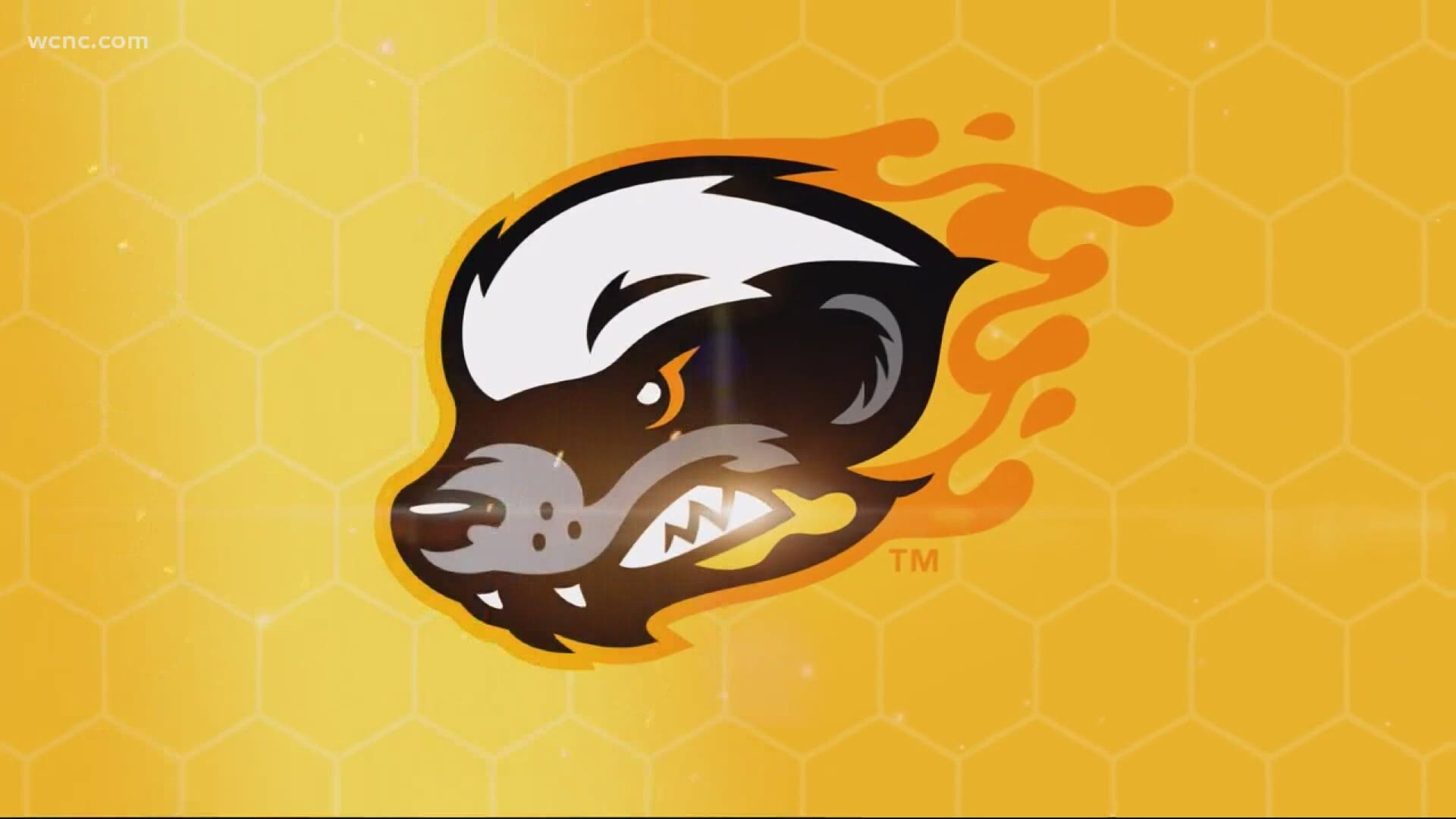 GASTONIA, N.C. — Gastonia will soon have a new Minor League Baseball team to cheer for when the Gastonia Honey Hunters make their debut in the Atlantic League later this year. Meanwhile, the team's majority owner, Brandon Bellamy, who is the only Black majority owner at any level of professional baseball, is inspiring other minorities that want to be involved in the sport.

"It's one of those things where I always say as a commercial real estate entrepreneur my goal is to just be the best at that. It just happened to be that I was Black. It was coincidental. I didn't actually have anything to do with it. So same thing with this you know, but if people get inspired by it, I want you to be,” Bellamy said. “It doesn't matter what you look like or where you come from or what race you are. There's nothing really special about me. If I can do it, you can do it." 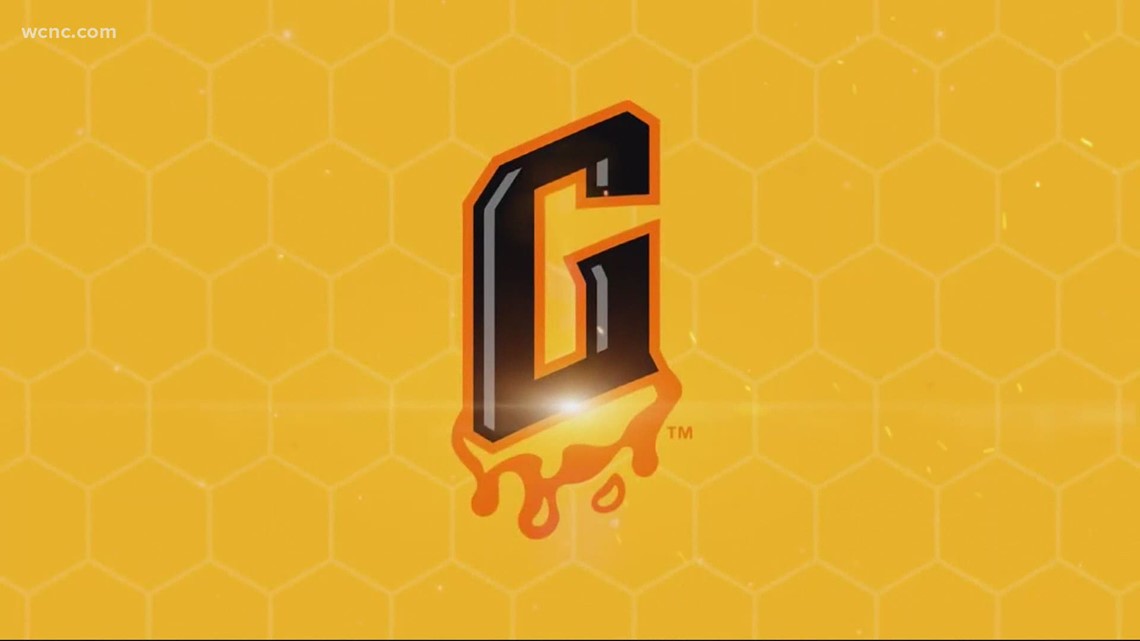 Gastonia professional baseball team unveils team name and logo
The new Atlantic League franchise will be known as the Honey Hunters GASTONIA, N.C. - Gastonia's professional baseball team now has it's official name ahead of its 2021 debut. The team will be known as the Gastonia Honey Hunters with the honey badger as the team logo.

It's also a name that Bellamy believes embodies the spirit of Gaston County residents.

"We learned a lot about the people there and as I said in the past I was walking around just talking to random people and so many different people said a lot of similar things. Being fearless, being determined, being resilient that was a running theme. Honey Hunters, honey badgers, you know, they're not playing around they're fearless, they're determined, they're resilient,” Bellamy explained. “I just thought it was an apt choice as the community was giving us a variety of different names. I just loved everything about it. It made a lot of sense and I think it's going to represent the city of Gastonia very very well. It's my love letter to them."

While residents of Gaston County are patiently waiting for the team's debut, Bellamy firmly believes that the ballpark will become a place of unity.

"We want to be the most welcoming facility," Bellamy said. "We want you to come out and have a great time. You're going to enjoy the entertainment. We're going to love you. We're going to try to help you have great memories with your friends and family. The doors are open, and the sky is the limit. We want everyone in Gastonia and in Gaston County and in the surrounding jurisdiction to come out and support us."