"The glass ceiling has been broken for these young people," Booton told WCNC Charlotte in a 2009 interview. 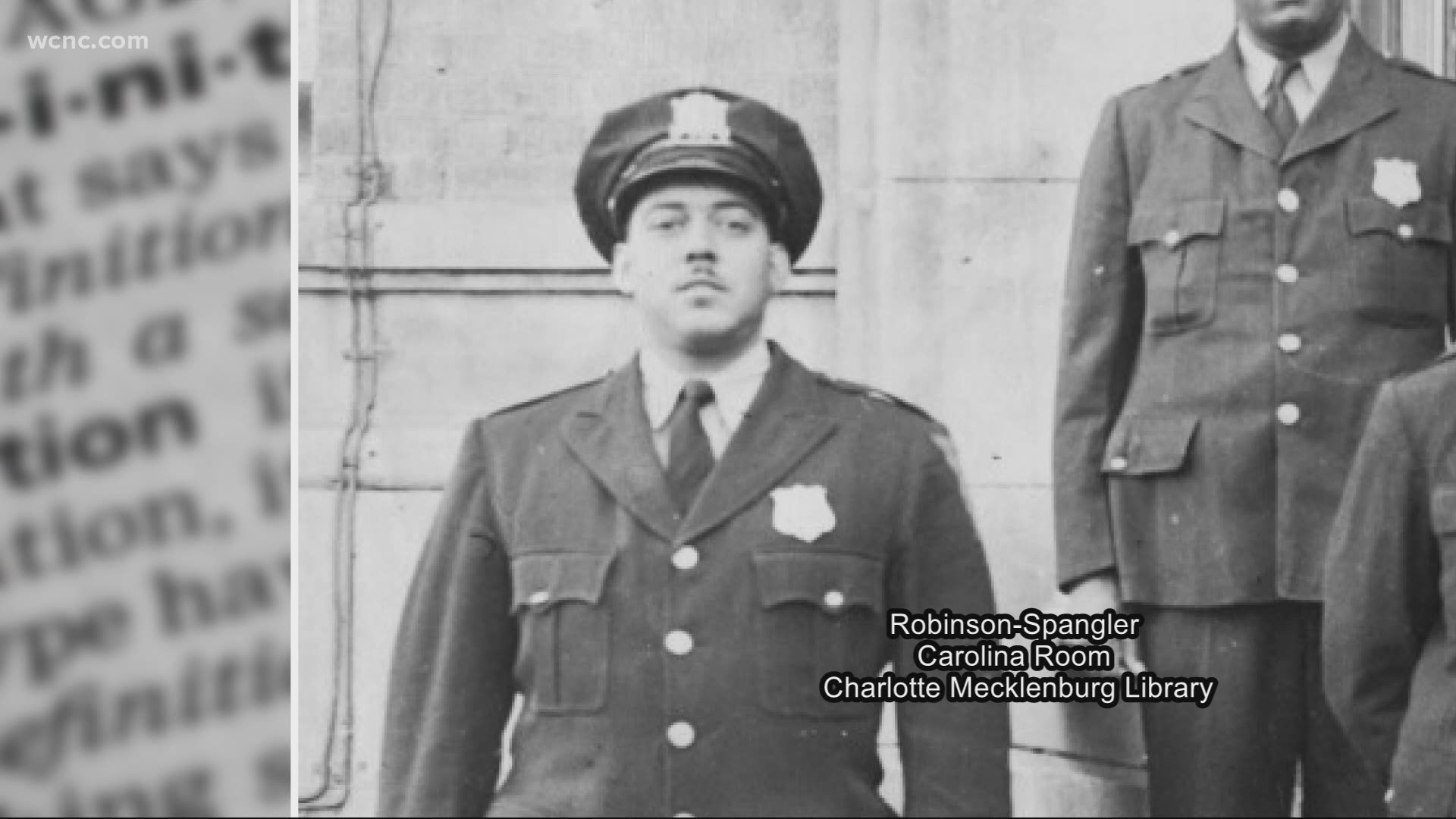 CHARLOTTE, N.C. — Ray Booton joined what is now known as the Charlotte-Mecklenburg Police Department in 1946 after serving in World War II. Booton was one of eight Black officers who joined the force and was one of the first Black police officers to ever walk the beat in Charlotte.

"I said to myself at the time, this is an opportunity for me," Booton told WCNC Charlotte in a 2009 interview. "We were assigned to colored neighborhoods with colored facilities, with (an) emphasis of stay where you are put."

Four years after joining the police department, he left and went on to become a minister.

Booton died in 2009 at the age of 89. Booton was the last surviving member of those original eight officers who joined the force.

Seven years prior to his death, he was diagnosed with throat cancer and had a tracheotomy. He was given two years to live, but defied expectations and lived long enough to see Charlotte hire its first Black police chief and America elect its first Black president.

"I'm one of those who would have said no it couldn't happen," Booton told WCNC Charlotte in 2009. "The glass ceiling has been broken for these young people."

RELATED: Historic Black colleges to get $650,000 to preserve campuses