All this month, WCNC Charlotte is celebrating Black History Month by highlighting historical people and places in Charlotte and the Carolinas. 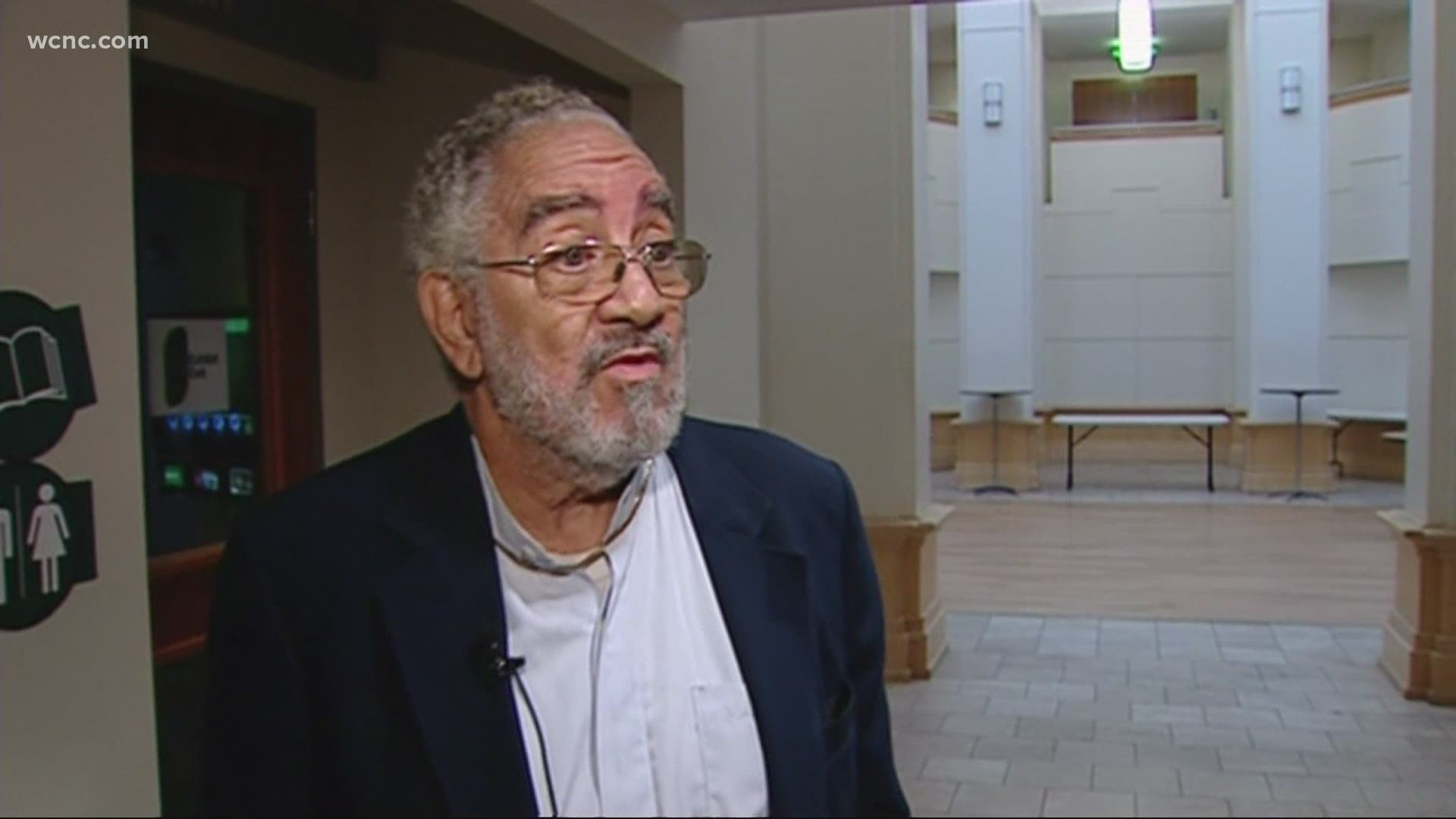 Jones was born in August 1937 in Chester, South Carolina. His family moved to Charlotte 10 years later and settled in the Biddleville neighborhood in the shadows of Johnson C. Smith University, where Jones later became a divinity student.

It was 1960 when Jones heard about North Carolina A&T students protesting segregated restaurants by holding sit-ins. He wanted to bring that to Charlotte, and met with students to share his plans: wear his Sunday best, walk into the Woolworth's nearby, and not leave.

RELATED: 'He wanted everyone to live in harmony' | The life and legacy of J. Charles Jones

A founding member of the student non-violent coordinating committee, Jones also led protests in the segregated South as part of the Freedom Riders and later established a private law practice in Charlotte with an emphasis on civil rights.  He advocated for his community until he died in December 2019. He was 82.

Richard DeVayne contributed to this report.

RELATED: Atrium Health’s President and CEO recognized as one of the 100 most influential people in health care