Alyson McClure posted a picture of a Facebook profile that she believes is a fake account trying to target local female realtors. 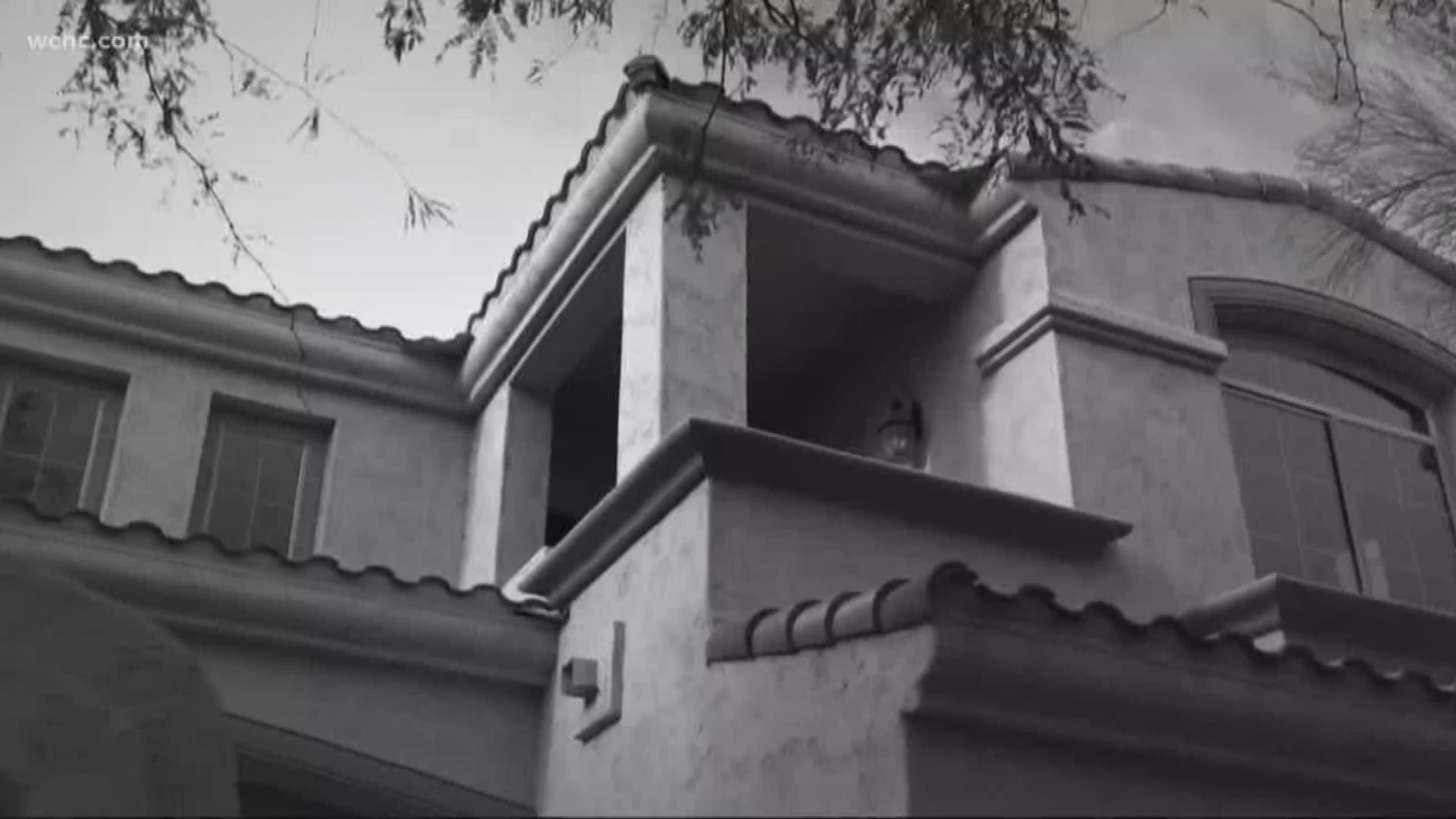 CHARLOTTE, N.C. — A Charlotte realtor's Facebook post is highlighting the risks many female agents face when trying to do their jobs.

Earlier this month, Alyson McClure posted a picture of a Facebook user who reached out to her about purchasing a home, but she said the individual began making inappropriate comments.

"[He asked] if he could take me on a date," McClure recalled. "If we could stop on a tour and have lunch and talk and get to know each other on a more personal level."

She believed the profile is one of several fake accounts made by a person targeting female realtors.

"Agents can become targeted victims," she said. "We can be preyed upon."

Since she and other agents have to meet total strangers in-person, they can be at risk of becoming crime victims.

In the National Association of Realtors' 2018 Safety report, only six percent of members were a crime victim.

However, the report also found a third of realtors nationwide say they found themselves in a situation where they feared for their personal safety or the safety of their personal information.

That number is down from last year, but McClure said realtors still need to be cautious.

"We need to spread the awareness on an ongoing basis because if we don't, we can get too lax and comfortable and naive," she said.

Even if someone isn't a real estate agent, safety experts say it's a good idea to be aware of one's surroundings and even take a self-defense class.