'Both boards have pretty much dug in': CMS, Mecklenburg County officials meet over budget again

County Commissioner Laura Meier says she is hopeful for a decision Monday, but realistically, she expects it to go to formal mediation. 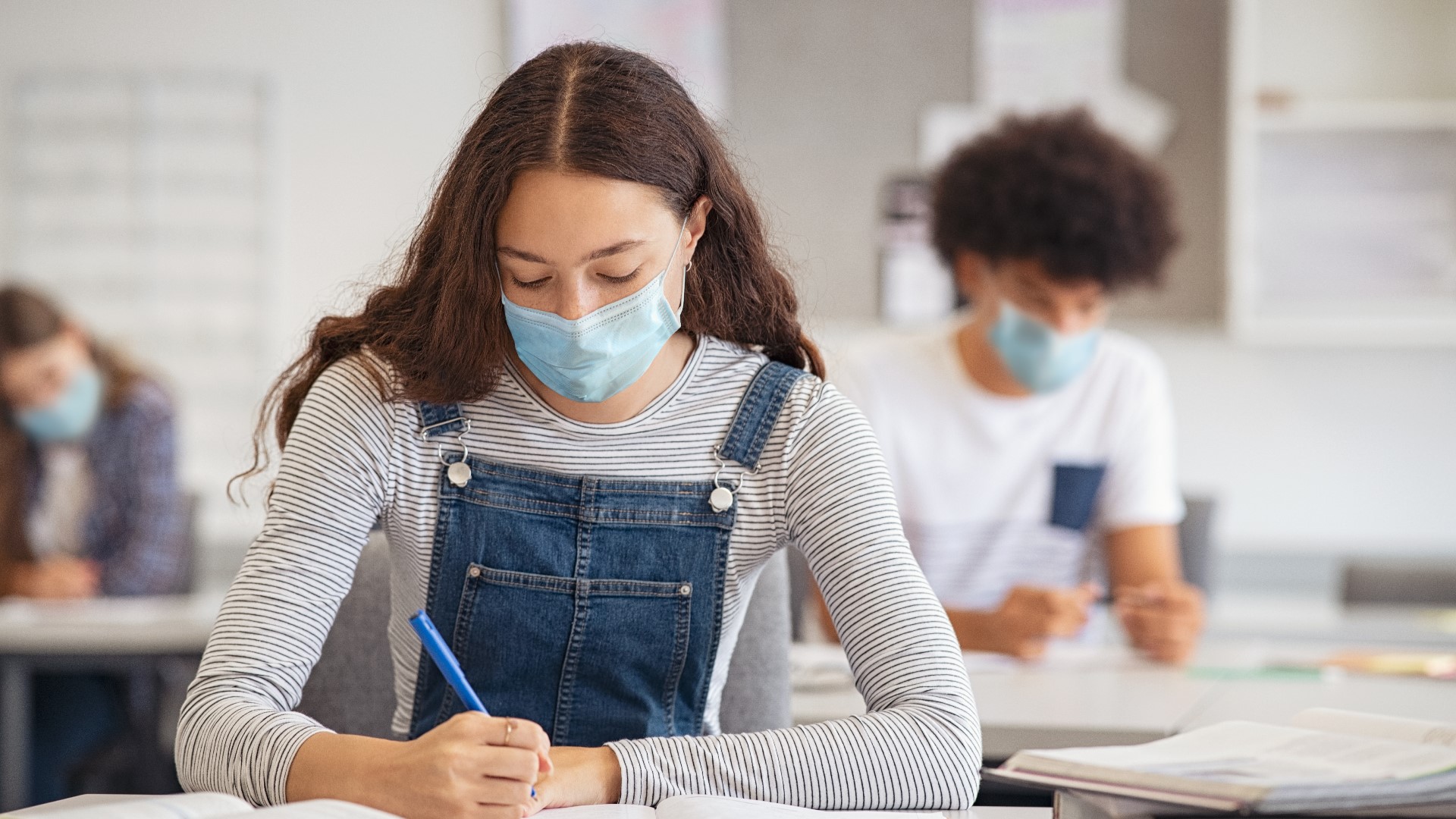 CHARLOTTE, N.C. — Monday was a big day for Charlotte-Mecklenburg Schools as district leaders once again met with Mecklenburg County officials in another attempt to work out their differences and find middle ground on the $56 million that is being withheld from the budget until CMS shows it has a detailed plan to improve underperforming schools.

County leaders voted 7-2 last week to restrict the money, saying it wouldn't hurt children. Monday's meeting was largely based on procedure with each side getting allotted time to speak.

The meeting lasted two and a half hours and no resolution was reached. Both sides doubled down on their arguments and largely talked in circles. This meeting was the first formal step of the mediation process required by North Carolina law.

Each board opened with a 30-minute presentation to lay out its case.

"Your threats and your finger pointing and misinformation campaign have real potential to hurt our students, especially our Black and brown students, at the very moment when they can least afford to take the hit," Elyse Dashew, the Chair of the Board of Education, said in her opening statement.

She added that they are working on refining the plans to close achievement gaps in light of the pandemic. She said they will make a significant difference for students.

George Dunlap, the chair of the Mecklenburg County Board of Commissioners, said in his opening statement they want complete plans on how to close achievement gaps, and want more transparency on how the money they allocate the school district is spent.

County Manager Dena Diorio gave a lengthy presentation delving into the numbers, and past years budgets.

After the opening presentations, each member of each board was given 3 uninterrupted minutes to make a statement.

In the end, it was clear no resolution would be reached at the meeting.

Commissioner Laura Meier, who represents District 5, told WCNC Charlotte on Sunday night, if a decision wasn't reached Monday, the issue will be hashed out privately.

During last week's 7-2 vote, the majority of commissioners said holding the money back will hold the board accountable. While some applauded the move, others said it's unfair to pull this money back, most of which goes to teachers and administrators. In a three-page news release last week, CMS said half of the $56 million would directly impact principals and assistant principals, and the county's decision would "eliminate the ability to provide pay raises for all teachers."

RELATED: Verify: No, CMS is not more reliant on local funding than other similar-sized school districts

“We do not have a crisis in finance, we have a leadership crisis. Thank you, commissioners, for taking a stand,” said Rev. Jordan Boyd with the African American faith alliance for educational advancement.

Elyse Dashew, chair of the CMS Board of Education said, "we will not stand by while the county impedes our efforts to educate students.

"I am absolutely hopeful for that, but I am not sure that is going to happen," Meier said. "It would be great if that happened, but I have a feeling that it's going to go into formal mediation. I think both boards have pretty much dug in.

Monday's meeting will be held at the Valerie C. Woodard Center and is open to the public via live stream. The meeting can be watched on Facebook and YouTube.