How the city of Charlotte's workforce is preparing for infrastructure jobs

Charlotte stands to gain millions of dollars for the infrastructure bill based on its size in North Carolina. 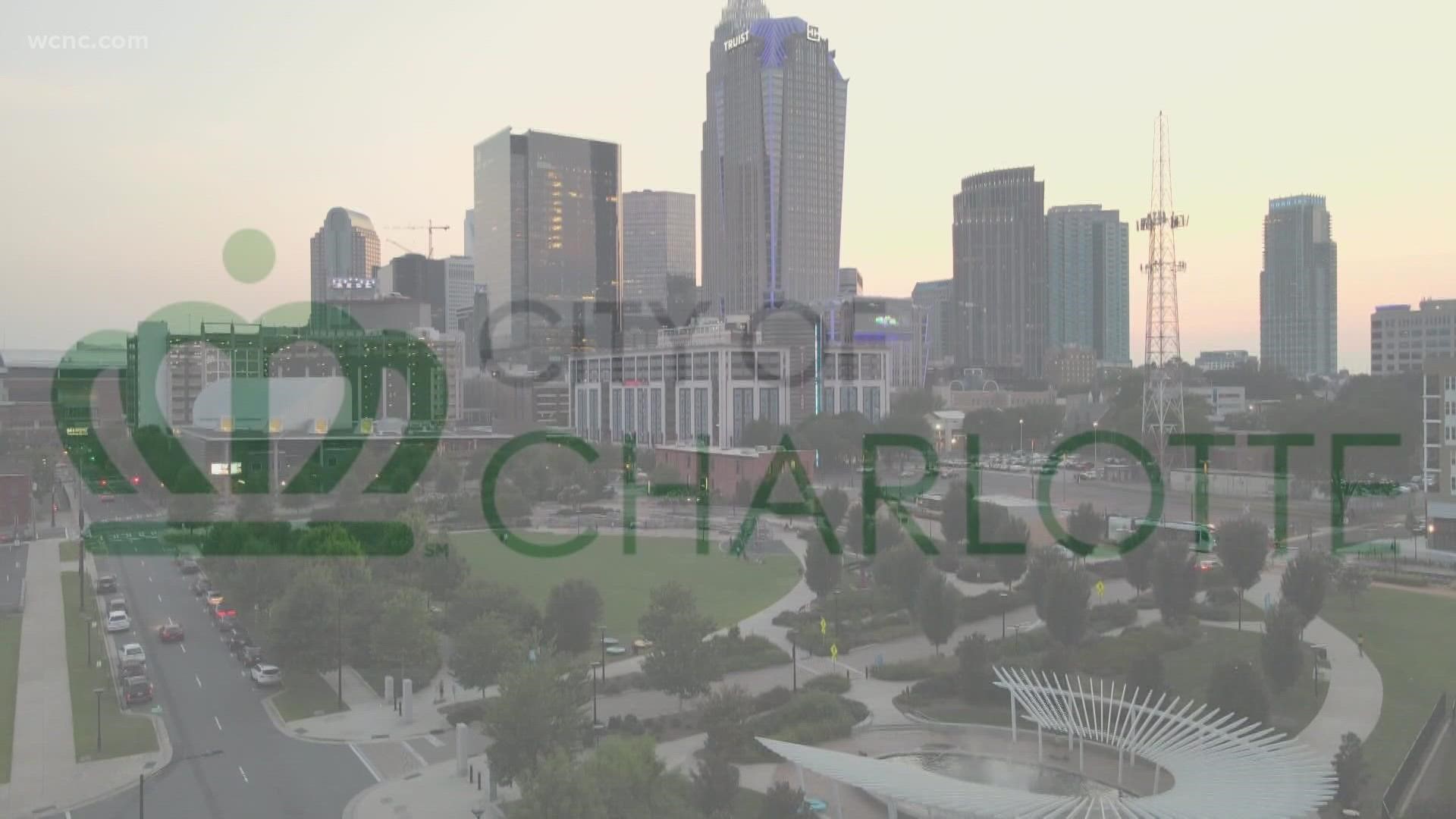 CHARLOTTE, N.C. — The City of Charlotte is still waiting to hear how they can tap into the billions of dollars coming into North Carolina from President Biden’s infrastructure law.

It hasn’t been announced if money from the law will stay at the state level or come directly to cities.

Representatives from the City of Charlotte say they’re in constant contact with congressional delegates and its lobbyist in Washington D.C. about the infrastructure law money.

"We stand to gain very favorably from the passing of the legislation and so now we’re working on the logistics of that," Charlotte City Councilman Malcolm Graham said. "Does it come straight to the city of Charlotte, does it come through grants from the state?"

Graham said there’s plenty of work for the city to do on its end of things to be prepared like prep its workforce.

"All are our workforce development partners have been gearing up and are aware that there is a lot of work coming our way because of the jobs impact the infrastructure bill will provide," Graham said.

It will take years for things like roads and bridges to be built.

New and improved infrastructure has a ripple effect on Charlotte's jobs.

One industry ready to tap in is construction and trade.

“Folks are looking around because there are not many plumbers out there, there’s not a lot of electricians," Marvin Kelley, the Director of Goodwheels Construction and Trade Program in Charlotte, said.

The program is getting the next generation of employees ready for jobs that may come out of the infrastructure bill. Better infrastructure can lead to more housing and building projects for graduates of the school.

“We have career navigators who are tasked with literally spending time with identifying, developing the career paths of our students," Kelley said. "Then on the back end of that what we also do is have employer engagement teams members who are working with employers in the local community to do the matchmaking."

Charlotte stands to gain millions of dollars for the infrastructure bill based on its size in North Carolina. We just don’t have an exact timeline on when we’ll know exact numbers.

Credit: Shamarria Morrison
A breakdown of how much money the White House says North Carolina can expect from the infrastructure law. 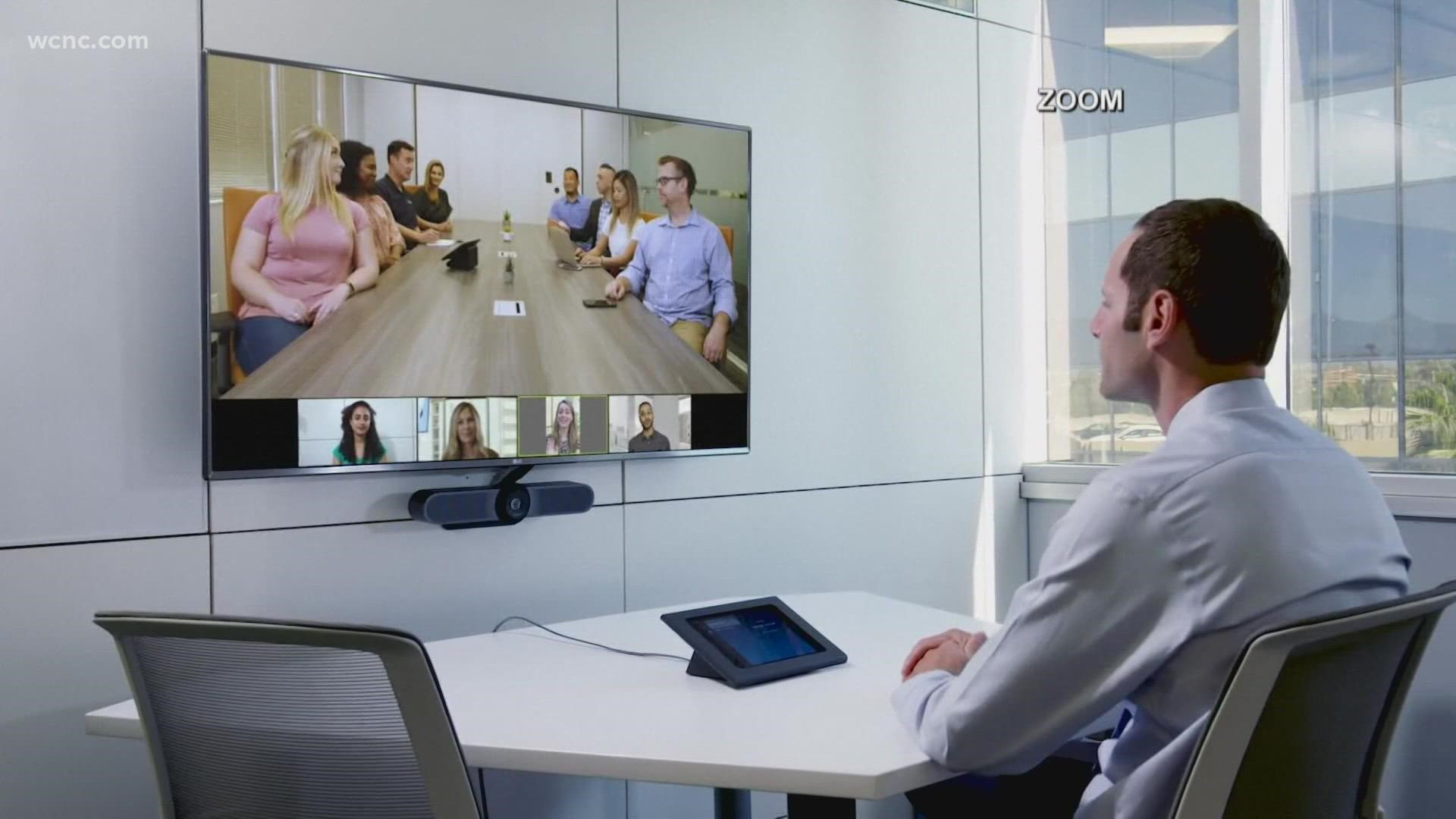 Yes, if you used Zoom before July 31, you can get money