The Brookhill Development project aims to redevelop an area dedicated to affordable housing in South End. 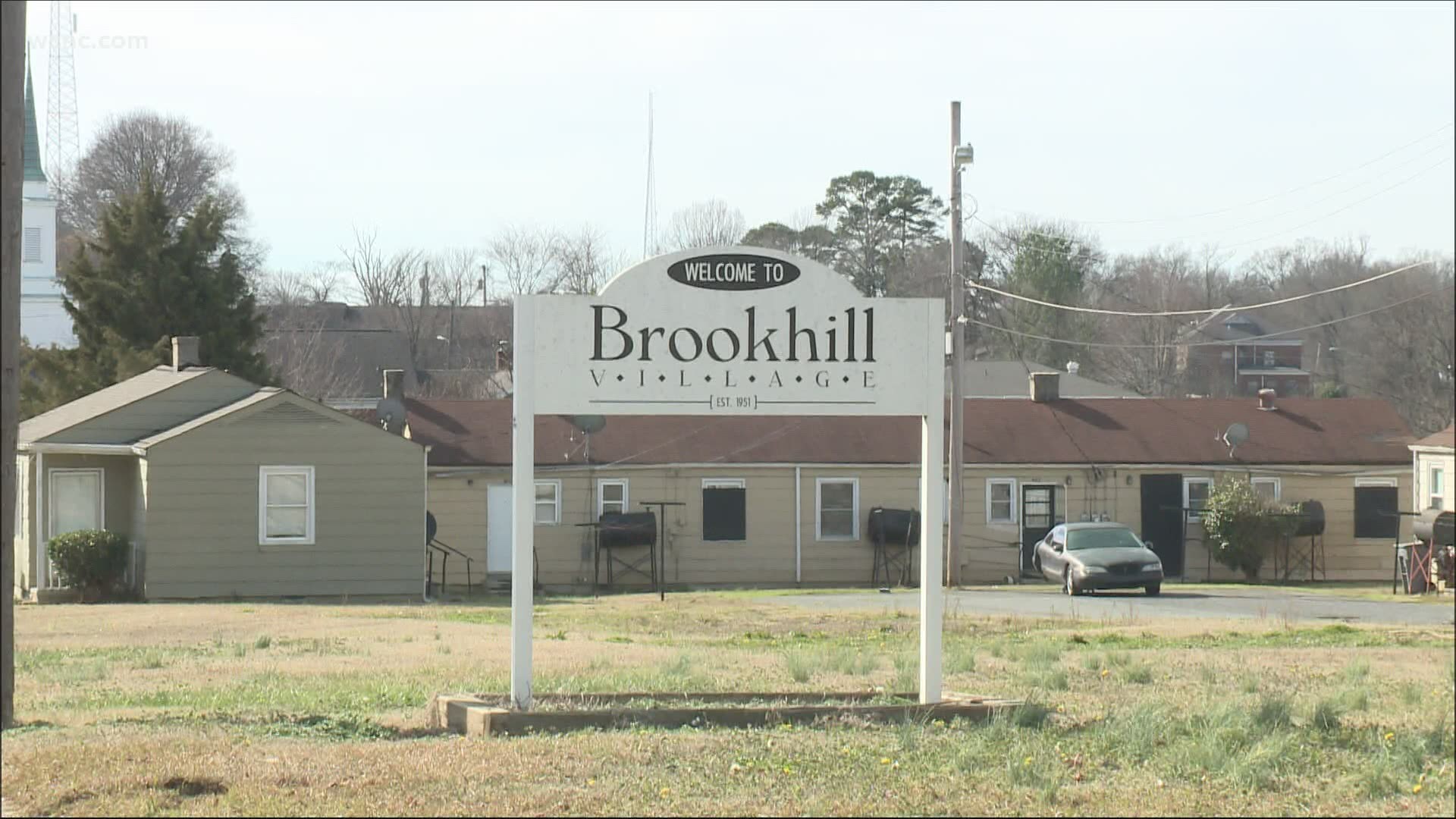 The Brookhill Development project aims to redevelop an area dedicated to affordable housing in South End.

The community would include 160 market-rate apartment flats and townhomes, but unlike other luxury communities around Charlotte, the developer said 50% of the units will be affordable with 65 apartment flats offered at 30% AMI, meaning for people making under $24,000 a year.

The developer said an additional 97 flats will be offered at 60% AMI, and two flats at 80% AMI.

“This is an incredible opportunity that will not come around again in South End,” said Ray McKinnon, pastor of the South Tryon Community United Methodist Church which sits at the corner of the neighborhood.

McKinnon noted Brookhill is located only two miles from uptown Charlotte and has many nearby by conveniences including the New Bern Lynx Light Rail stop, a grocery store, as well as bars, restaurants and the rest of South End at its fingertips.

There's only one problem.

McKinnon has been working with the developer to keep current residents in the neighborhood. He said the developer wants to include affordable housing.

"It's not just affordable housing, it's home," McKinnon said passionately.

But LISC Charlotte, which handles private funds for Charlotte's affordable housing, denied the developer's request for $10 million as it listed a number of concerns.

If the developer doesn't get funding, all of the units would be rented at market price. It's a price dozens of families currently living at Brookhill Village won't be able to afford.

"Tonight, the Charlotte City Council took a step forward to ensure affordable housing in New Brookhill and honor the legacy of the Brookhill community as a place that working families call home in Charlotte’s South End."

“The New Brookhill team is grateful to the community, and to Charlotte City Council members and staff who are willing to invest in the lives and futures of Brookhill families. The residents of Brookhill are counting on all of us as we continue to work together across public and private sectors to find a way forward for affordable housing in New Brookhill. We are not at the finish line yet. We pledge to continue to work hard to close the remaining gaps in funding and look forward to finding additional partners and creative solutions for affordable housing in New Brookhill."