There were no proposed projects in districts six or seven, South Charlotte and Ballantyne areas, respectively. 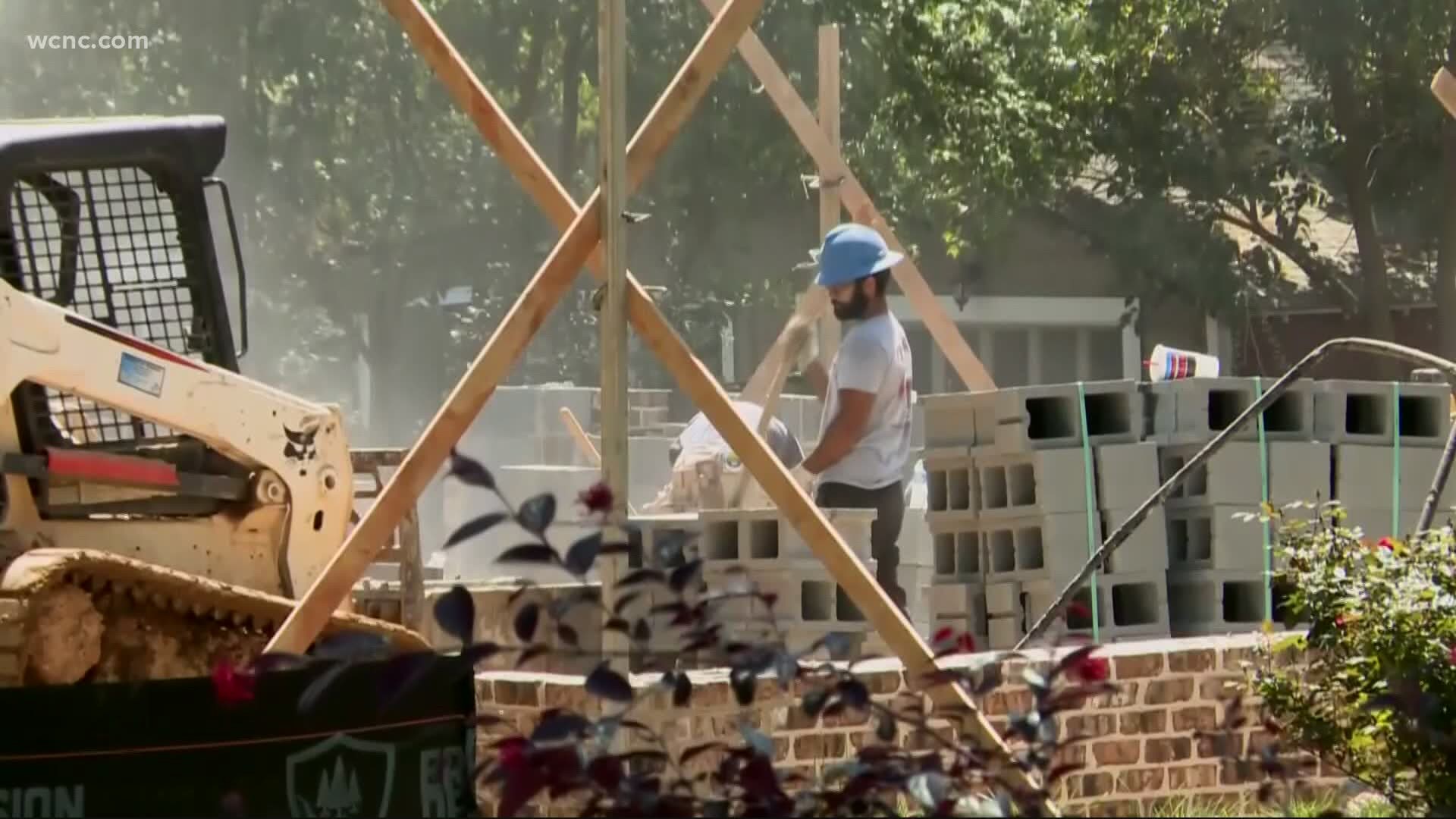 CHARLOTTE, N.C. — On Monday, Charlotte leaders voted to fund 14 more affordable housing developments in a city where many worry about how they'll afford a home or apartment.

City Council voted to use roughly $25 million in housing trust fund dollars to put towards new projects or renovations.

The city has partnered with Local Initiatives Support Corporation, known as LISC. LISC is one of the largest national community development organizations in the country that supports projects to revitalize communities and bring greater economic opportunity to residents allowing those caught in the crunch of a chance to find somewhere to call home. 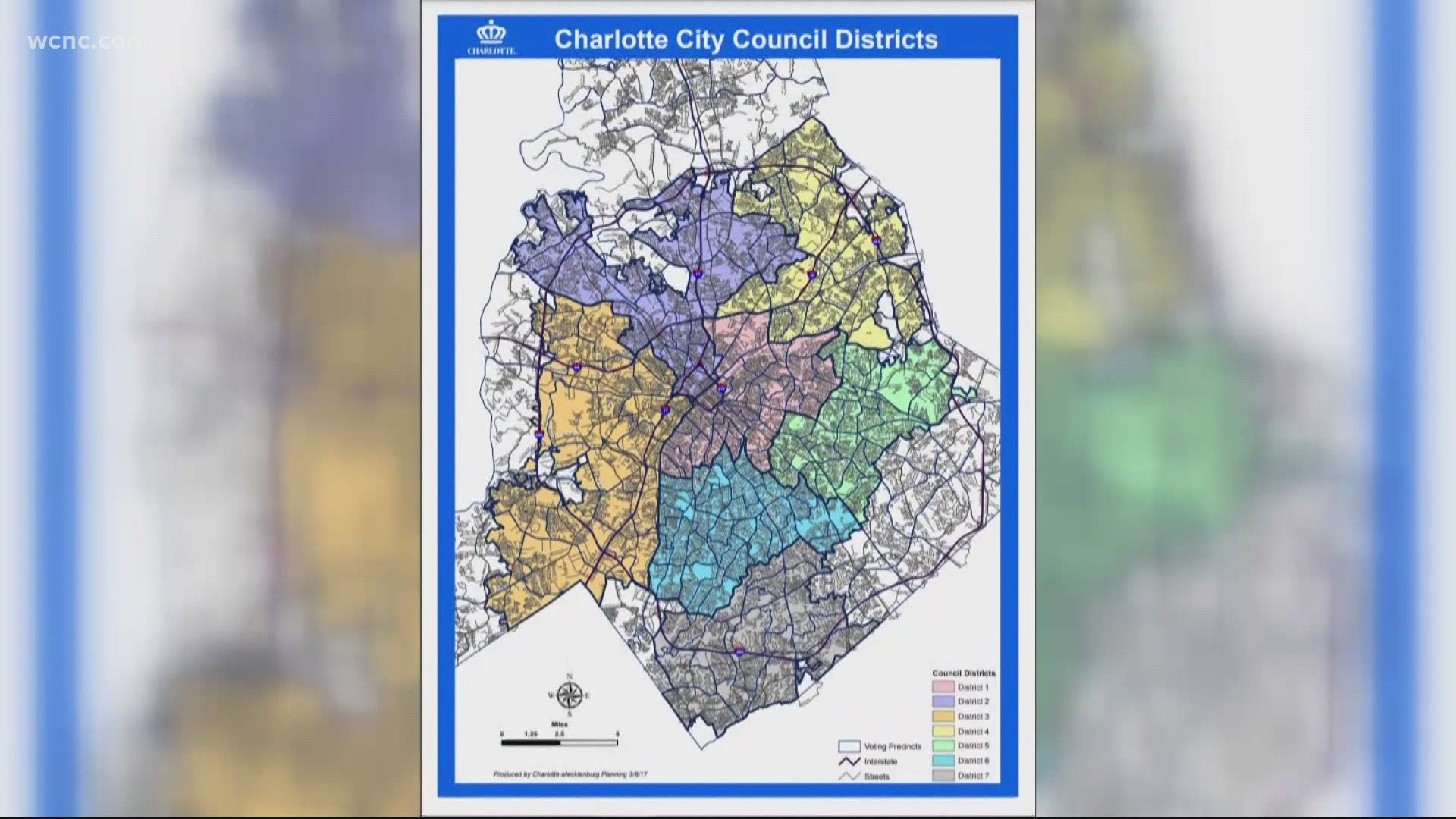 Graham said the money would be going toward renovating existing locations, building new locations, and giving funding to shelters and organizations like Roof Above.

"Basically it’s a smorgasbord of opportunities for individuals in our community, trying to help people where they are in their financial conditions," Graham said.

Graham said they plan to accommodate people with significantly lower income by targeting 20% of the units to 30% AMI households.

"That’s a family of four earning less than $30k a year, so there's a strong population we need to reach there," Graham said.

Housing advocates like Judith Brown with Project 70forward say this is critical for the lower-income community.

“It's very hard, we’ve had to place people literally in other states, in other counties because there was no options," Brown said.

Of the 14 potential projects, six of them are in district three on the city's west side. Councilmember Victoria Watlington represents the area and voted against two of the projects in her own district.

"There's a disproportionate amount of housing projects proposed for district 3, some of which are supported by the community and others which are not," Watlington said.

She and other council members are worried about affordable housing being concentrated in specific areas instead of being available across the city as a whole.

"The benefits serve to the development community, particularly as they target the most vulnerable and marginalized communities," Councilmember Matt Newton said.

There were no proposed projects in districts six or seven, South Charlotte and Ballantyne areas, respectively.

"The fact of the matter is on average, in many cases, land prices are 55 times more expensive in this area, in this part of town," Bokhari said. "We have to make the decision to say are those couple hundred houses and the money it would take given those land costs, worth taking that same amount of money it would take to do that and get over 20,000 units around town."

Graham says the city knows this won’t fix the housing issue, but it would be a start

“Making slow progress, but progress is still progress so we’re chipping away at it,” Graham said.

Seeking Solutions: What's next for homeless neighbors in Mecklenburg County?

More than 150 people in Mecklenburg County are still searching for permanent housing while they stay at two county-funded hotels. The county is trying to help them solve this problem, but there are still walls in the way for some homeless neighbors.

Back in February, residents of a 'Tent City' just north of the Uptown area were ordered to abandon the camp because of a rat infestation. They were offered free housing for 90 days, but with time ticking, questions remain to be answered, chiefly: are our homeless neighbors finding permanent housing?

Karen Pelletier with Mecklenburg County Community Support Services (CSS) gave us an update, telling us the current two-hotel operation will soon consolidate all of the 168 residents to one hotel. So far, 30 people have been matched with permanent housing. Pelletier says that's good, but CSS wants to give those still searching more time.