The Queen City, following the lead of other cities, is considering a major zoning change that would gradually change the landscape of Charlotte. 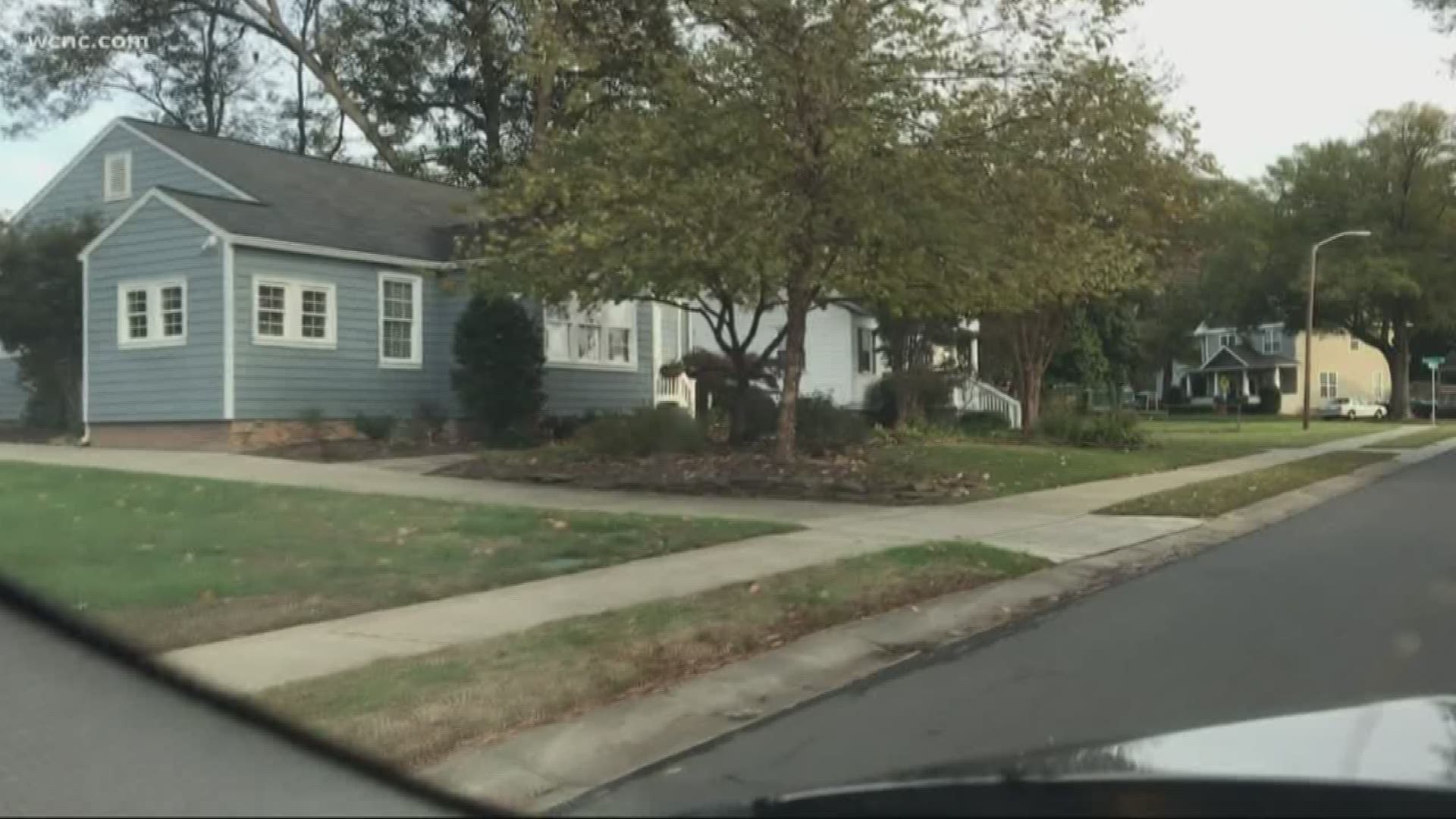 CHARLOTTE, N.C. — With 84% of residential land in Charlotte zoned for single-family homes, there's an effort slowly gaining momentum that could eventually allow more affordable townhomes, duplexes, and triplexes in the city's traditional neighborhoods.

As Charlotte creates its 2040 vision, City Planner and Assistant City Manager Taiwo Jaiyeoba is hopeful leaders will consider a major zoning change that would challenge the longstanding premise of one home per lot.

"I truly believe that mixed-use neighborhoods, mixed-income neighborhoods are the way for us to go forward," Jaiyeoba said. "When you allow single-family residential areas to accommodate other forms of housing on it, whether they be townhomes or duplexes or triplexes or even quadplexes in some instances, what you do is you allow people who could otherwise not afford homes to buy or not rent in other areas. All of a sudden you give them that opportunity to move into neighborhoods where that will happen. A city like ours that's growing increasingly diverse over time definitely becomes better as we allow different forms of housing units throughout the city."

Jaiyeoba said those without the money to live in pricey neighborhoods are forced to live where public transportation, grocery stores, good schools, and medical care aren't nearly as accessible. He said the city's outdated zoning law has gradually segregated the city.

If Charlotte goes down this road, it wouldn't be the first city to do so. Despite opposition, Minneapolis passed a plan, which received final approval Friday, that will now allow up to three units per lot. The hope is the change will gradually increase the city's housing stock and reduce the cost of housing, while maintaining the existing curb appeal and better integrating neighborhoods with people of all backgrounds.

"Allowing up to three units per lot doesn't mean all of those lots will turn into three units," Minneapolis Long Range Planner Director Heather Worthington said. "We are not mandating more single-family lots. We are saying if you want to build another unit or two, you can do that."

Worthington visited Charlotte earlier this year and remains in regular contact with Jaiyeoba. She said cities like Iowa City, Seattle, Boston, San Francisco, Vancouver, Albuquerque, Pittsburgh, Philadelphia, and New York City have all reached out to her with questions as well.

Oregon, meanwhile, in what many called a historic move, recently became the first state to get rid of single-family zoning in cities with more 10,000 people, but Grand Rapids, MI really blazed the trail. Acting Planning Director Kristin Turkelson said Grand Rapids' efforts to align its regulations with multi-use in mind has helped create "healthy neighborhoods" and "a good housing stock," but hasn't necessarily solved the affordability problem. Still, she said the "community likes it."

Jaiyeoba used to work for the City of Grand Rapids.

"Change comes gradually. The zoning laws that we have to live through today did not happen overnight," he said. "Change is going to happen over time. I don't foresee a situation where we rezone the entire city...and then development pops up everywhere and (it's) overwhelming. No, that's not going to happen, because at the end of the day, markets will still have to dictate that."

While some say the jury's still out on the idea, he believes change is necessary and not just zoning. He said Charlotte's also considering relaxing restrictions to allow for more in-law units, so when people get older, they can age in place.

"You have to a mixed-use development where you and I regardless of our age can live there and still feel like we belong and we have access to the same things that make life livable," Jaiyeoba said.

This is still just in the planning stage. The Charlotte City Council won't vote on a plan until April 2021.

In the meantime, the city wants to hear from the public. You can find out more at CharlotteFuture.com/2040.

This story is part of NBC Charlotte's work with the Charlotte Journalism Collaborative.