The long underserved West Charlotte neighborhood is getting funding to help people find homes and maintain the history of the longtime African-American community. 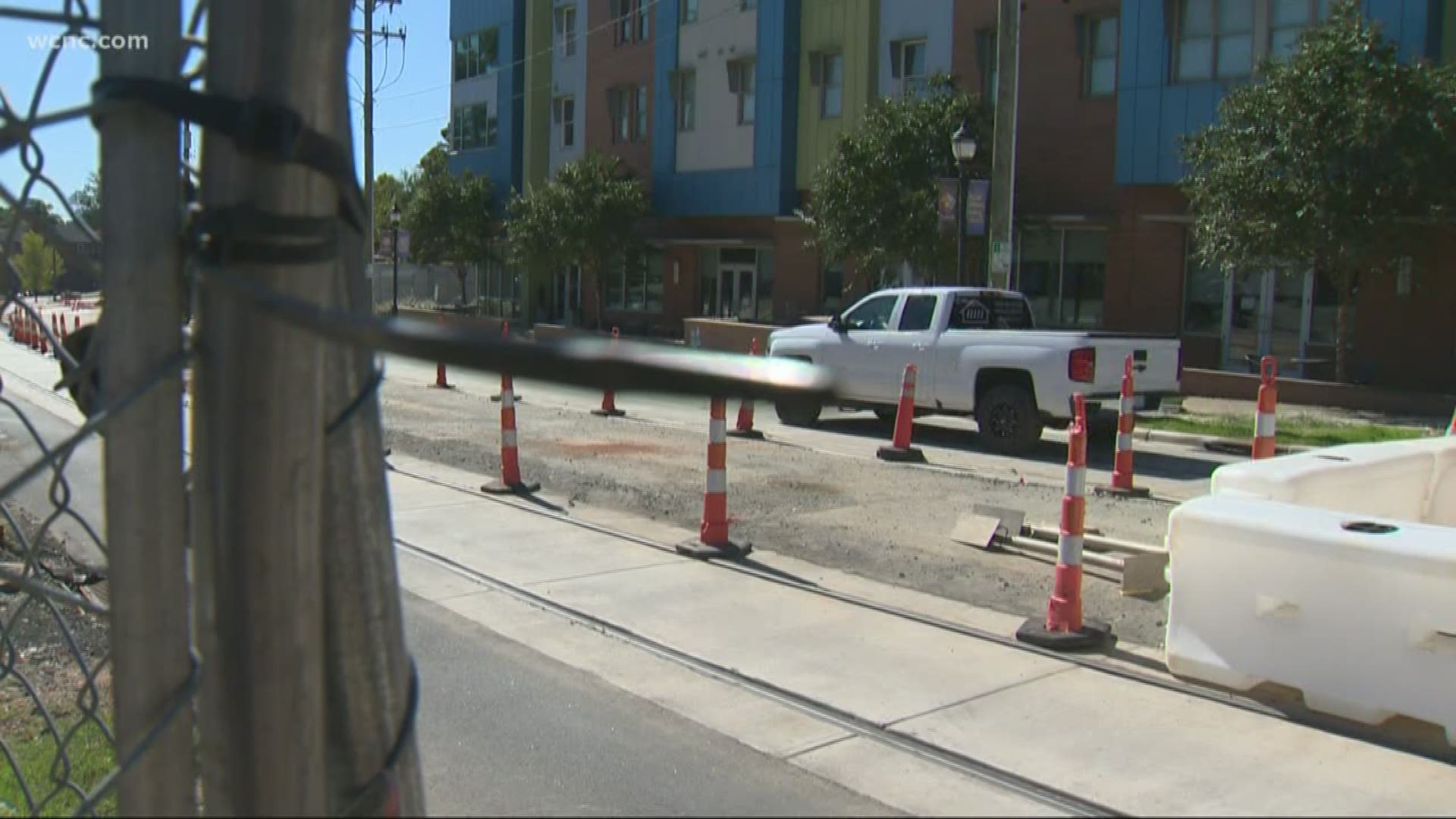 CHARLOTTE, N.C. — As Charlotte rapidly grows, a long underserved part of town is getting a big boost to help people find homes and preserve the treasured history of their community.

"I believe it's critical at this time in Charlotte," Knight Foundation Charlotte Program Director Charles Thomas said. "This is an opportunity to create a mixed-income neighborhood; a neighborhood of high opportunity."

Like so many other places across town, the Historic West End looks much different today than it did even just a decade ago. Even so, the neighborhood's rich African-American history remains and the new funding will help make sure the people and their history never disappear.

"We want to make sure that they part of the development and that their voices are heard," Thomas said.

Even with rising incomes, West Side Community Land Trust Executive Director Charis Blackmon knows people making $45,000 can't afford to live in Charlotte, so the trust is buying land in the Historic West End with the hope of eventually helping spark the development of 50 affordable units over the next five years.

Positioned between Johnson C. Smith and Johnson and Wales, the trust's initial effort is five homes this year. Blackmon said the Knight Foundation's donation of $125,000 will help make that a reality.

"We know that homes right now in the Charlotte market are going for $250,000 plus and so, we are able to take a home that might be worth that amount, subsidize it down and give homeowners, low-income homeowners the ability to own a home," she said of the effort.

Thomas said research shows if you're born poor in Charlotte, your chances of rising are low, but he said the investment in the Historic West End is a chance to change that. Blackmon said the money will help give the neighborhood's residents a voice.

"We see a rise in gentrification and displacement occurring in our communities and so residents want to combat that," she said.

The projects receiving support are: