'We are facing a crisis': Tens of thousands of NC residents facing utility disconnection

Data from North Carolina shows during the first quarter of 2021, utility companies were carrying out about 20,000 disconnections each month. 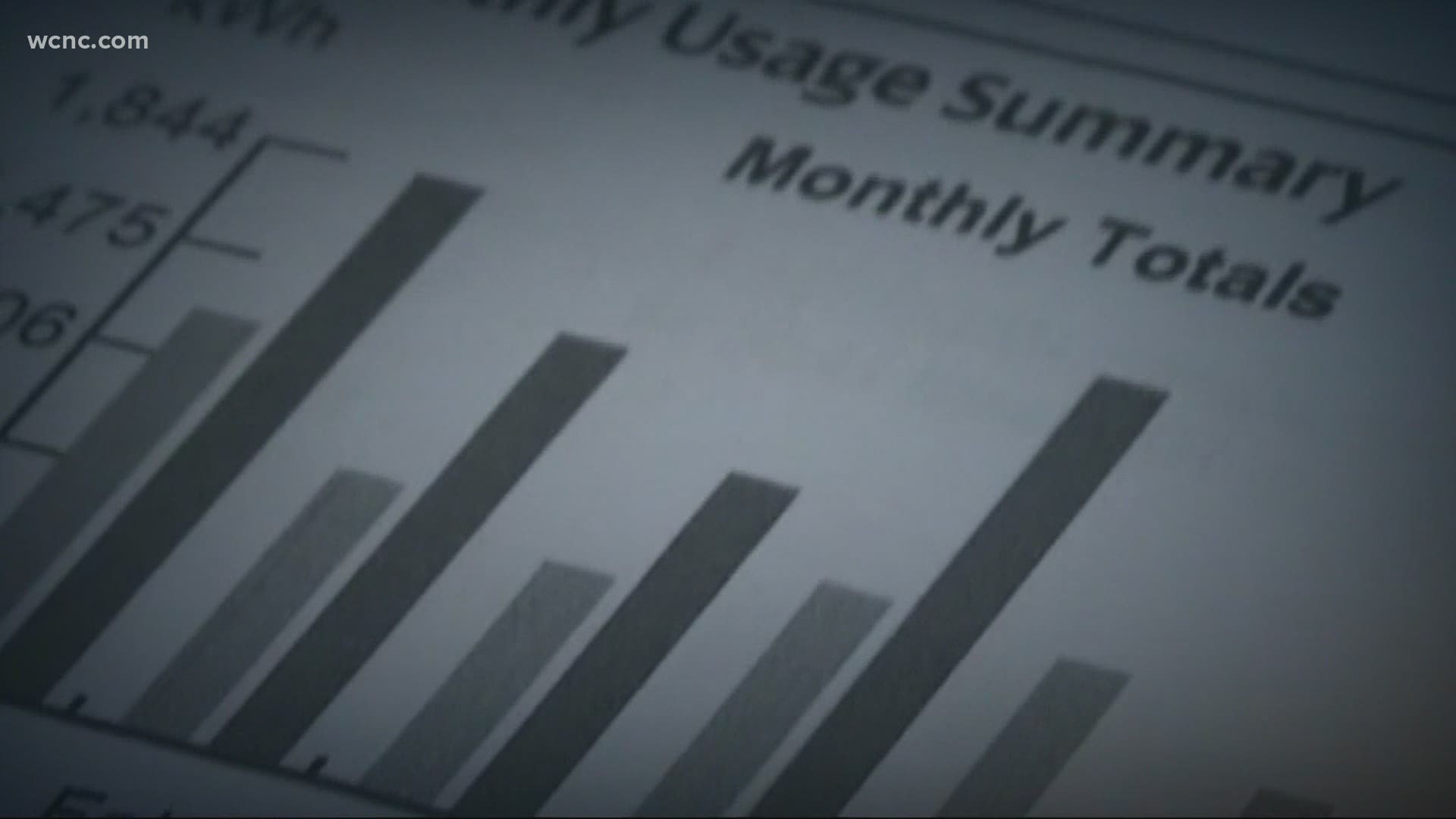 CHARLOTTE, N.C. — Even though there is seemingly light at the end of the tunnel with the pandemic, new state data shows thousands of North Carolinians are having their utilities shut off each month as they're unable to pay the mounting bills.

Housing advocates say state and federal funding meant to help is caught in red tape. Many of those advocates and nonprofit groups are pushing for state-mandated protections, and for those held-up funds to be released immediately.

It’s been seven months since the HOPE program launched in North Carolina. The program was created to distribute state and federal COVID-19 relief money to residents struggling with rent and utility bills.

But even all these months later, thousands of approved applicants and landlords say they still haven't seen a dime.

"I'm mentally a wreck," said Desiree Hull, who has been waiting months for her HOPE money to come through. "Still no funds. Getting in touch with HOPE, you need hope and prayer."

Many say they can’t afford to wait another day for help to come.

Recently released data from the NC Utilities Commission shows in the first quarter of 2021, utility companies were carrying out about 20,000 disconnections a month.

Duke Energy sent out more than 240,000 10-day shutoff notices in March according to company reports. Of those, 94,000 were not able to pay before receiving a 24-hour shutoff notice.

Duke and other utility companies have vowed to work with customers.

“To help provide relief and support, we’ve relaxed our usual timelines for payment arrangements, and fees for late payments remain suspended until further notice," a Duke Energy spokesperson told WCNC Charlotte. "Customers can also request an extension on their payment due date; or set up an extended payment arrangement on any past-due balance"

As of January 2021, nearly 200,000 residential accounts in North Carolina were on a payment plan.

“We're kind of coming to a head at this point of where families are going to really be facing the most dire situation that we feared," said Rory MclImoil, Senior energy analyst for Appalachian voices.

MclImoil is one of many advocating for a statewide disconnection moratorium that would prevent shutoffs.

“That still has not happened," MclImoil said.

MclImoil says state leaders instead are hanging their hats on getting more HOPE funding out as quickly as possible. But delays and red tape have much of that money locked up in limbo.

“We have nearly a billion dollars for North Carolina alone to help vulnerable households with utilities and rent and we can't get our house in order to get that money to people who need it," he said. "It's not like people can even apply right now, they can't even apply for that funding, because the infrastructure isn't set up.”

Laura Hogshead with North Carolina's Recovery and Resiliency office, which oversees the HOPE program, said many of the delays are due to paperwork issues, or because they had to integrate referrals from so many state agencies.

"We are working our hardest to get the checks out to people," Hogshead said, adding that they plan to open a new and improved round of funding soon.

But “soon" could be weeks or months from now. Meanwhile, thousands still wait, hoping when they wake, the lights turn on and the water runs.

“We are facing a crisis," MclImoil said. "When you have hundreds of thousands of households that are in dire need of that assistance, we need to get it done quicker, so we can get that money out the door.”

On top of the utility uncertainty, a federal judge recently ruled the CDC doesn’t have the authority to continue the eviction moratorium. A stay order is in place for now while appeals are filed, but tens of thousands of Carolinians could soon face eviction if that ruling holds. 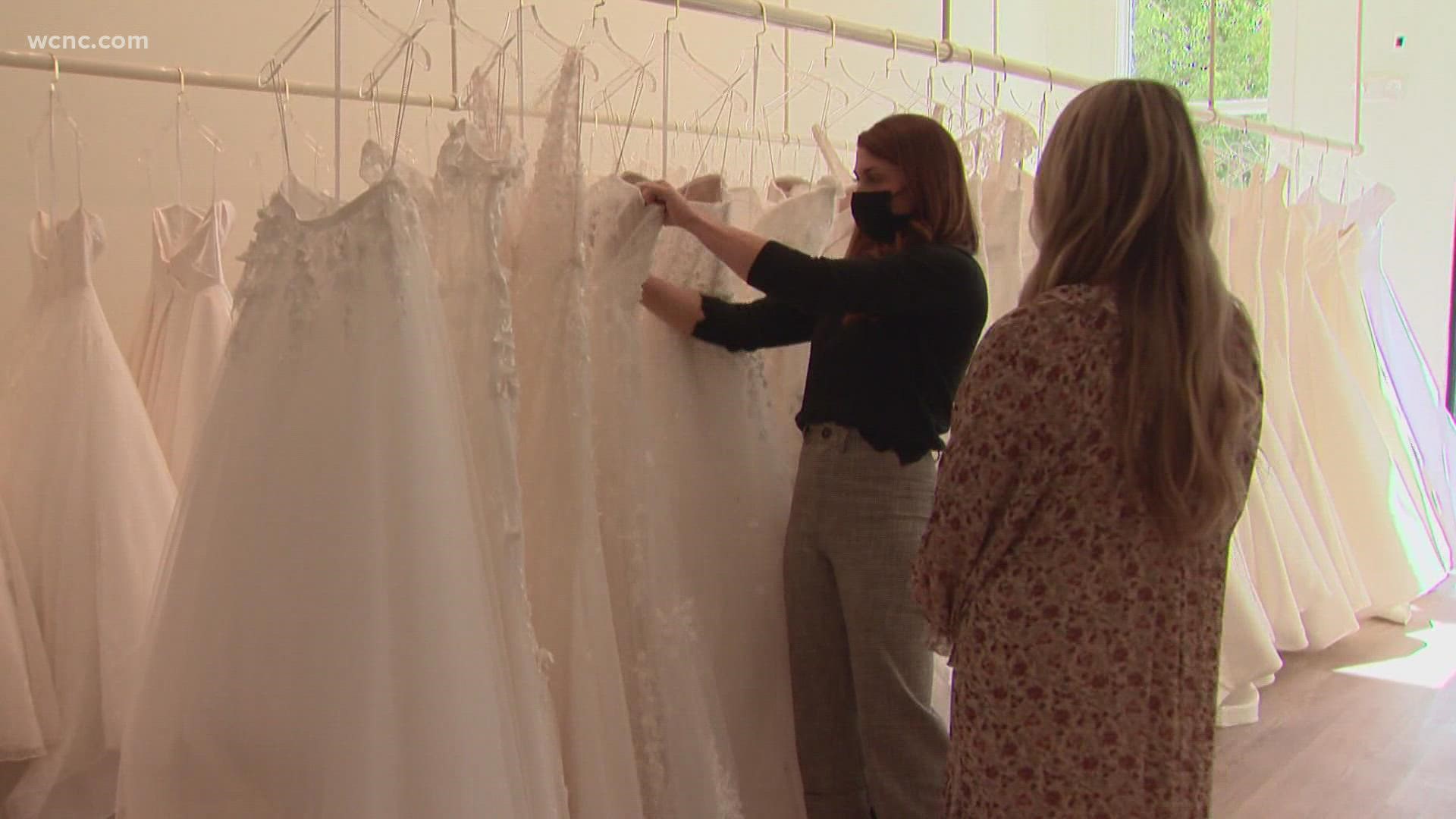