Sen. Tillis hopes to have new stimulus package voted on 'well before the election'

Thousands of North Carolinians are in desperate need of more federal financial help, but politicians are busy fighting about the right way to tackle it. 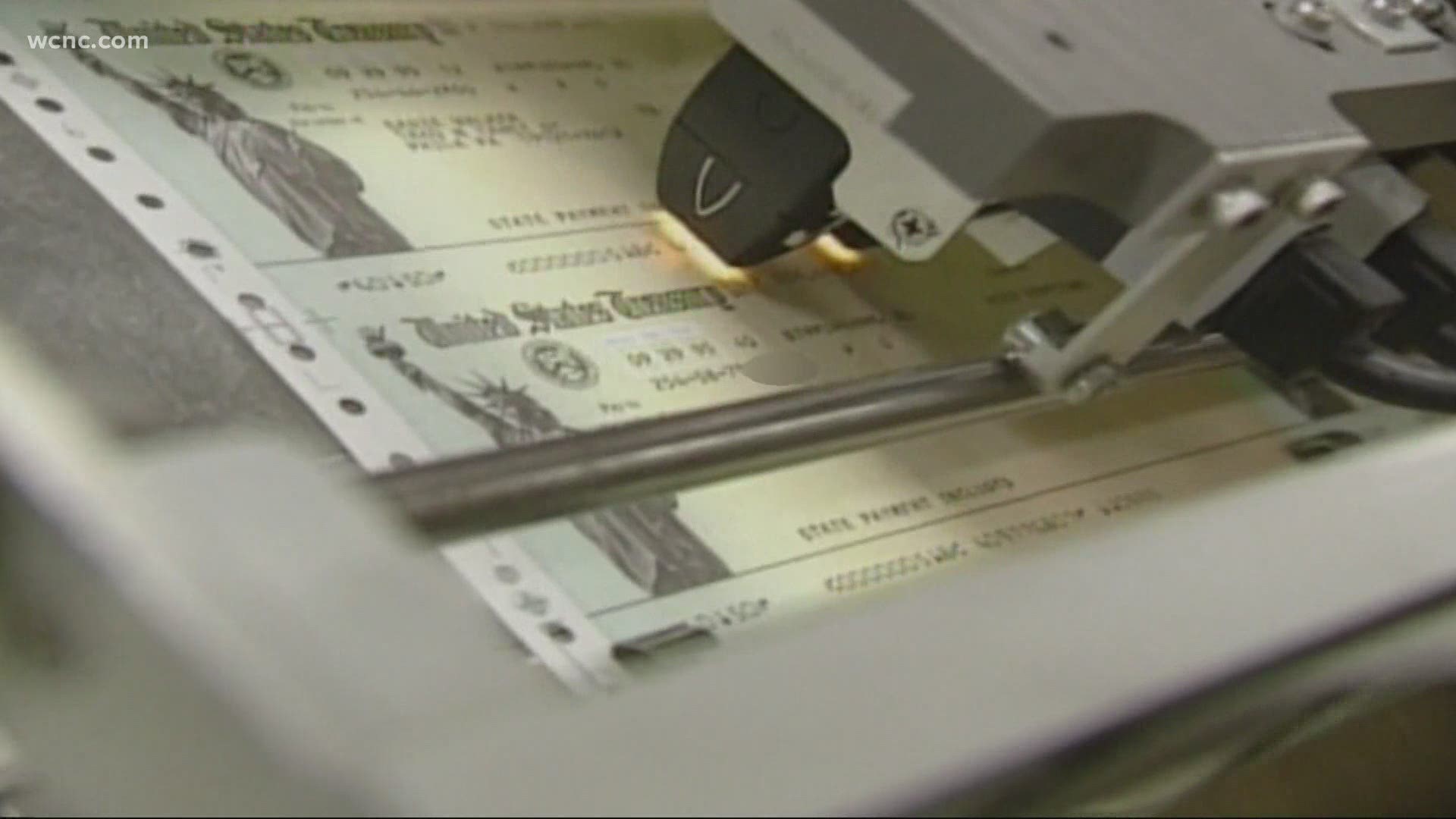 CHARLOTTE, N.C. — Millions of Americans have been waiting for more financial help from Washington for months. Every time it seems like a deal is close, it falls

through. It's a political back and forth with everyday Americans desperately hanging in the balance.

"I still have bills," said one North Carolina woman. "I maxed out my credit cards, I've used up my savings."

The pandemic is sickening people and bank accounts and thousands of people are unable to pay rent, utilities, or put food on the table.

Those who could do something about it have been fighting for months about the right approach.

"I've been on several calls this week trying to negotiate provisions in addition to what I've already voted on," said Senator Thom Tillis in an interview with WCNC Charlotte on Thursday.

After months of failed negotiations and non-starters, he says he's hopeful for compromise.

"I'm willing to accept something that I would prefer not be in the bill to make sure that we get this relief to the people of North Carolina," Tillis said.

President Donald Trump, who halted negotiations in a tweet on Tuesday, only to change his mind hours later, wants a piece by piece approach.

He's in favor of sending another $1,500 check to Americans, a $25 billion dollar bailout for Airlines, and $135 billion in new loans for businesses. All of those would be standalone bills, if the president gets what he wants.

"There is no standalone bill without a bigger bill," said Speaker of the House Nancy Pelosi.

Instead, Democrats want a wholistic stimulus bill, offering up a $2.2 trillion package.

For many Americans though, they don't care how politicians get there, they just need help now.

"We're not even sure we can make the rent or even go and buy groceries. That is a very real challenge," said David Ishmael, a laid-off flight attendant.

On Thursday, Tillis said he's optimistic a deal can be reached soon.

"I'll be going back to Washington next and I hope we have a vote on the floor next week or the following week, well before the election," he explained.