Black communities have little access to healthy food options. A Charlotte chef cooked up an idea to change that 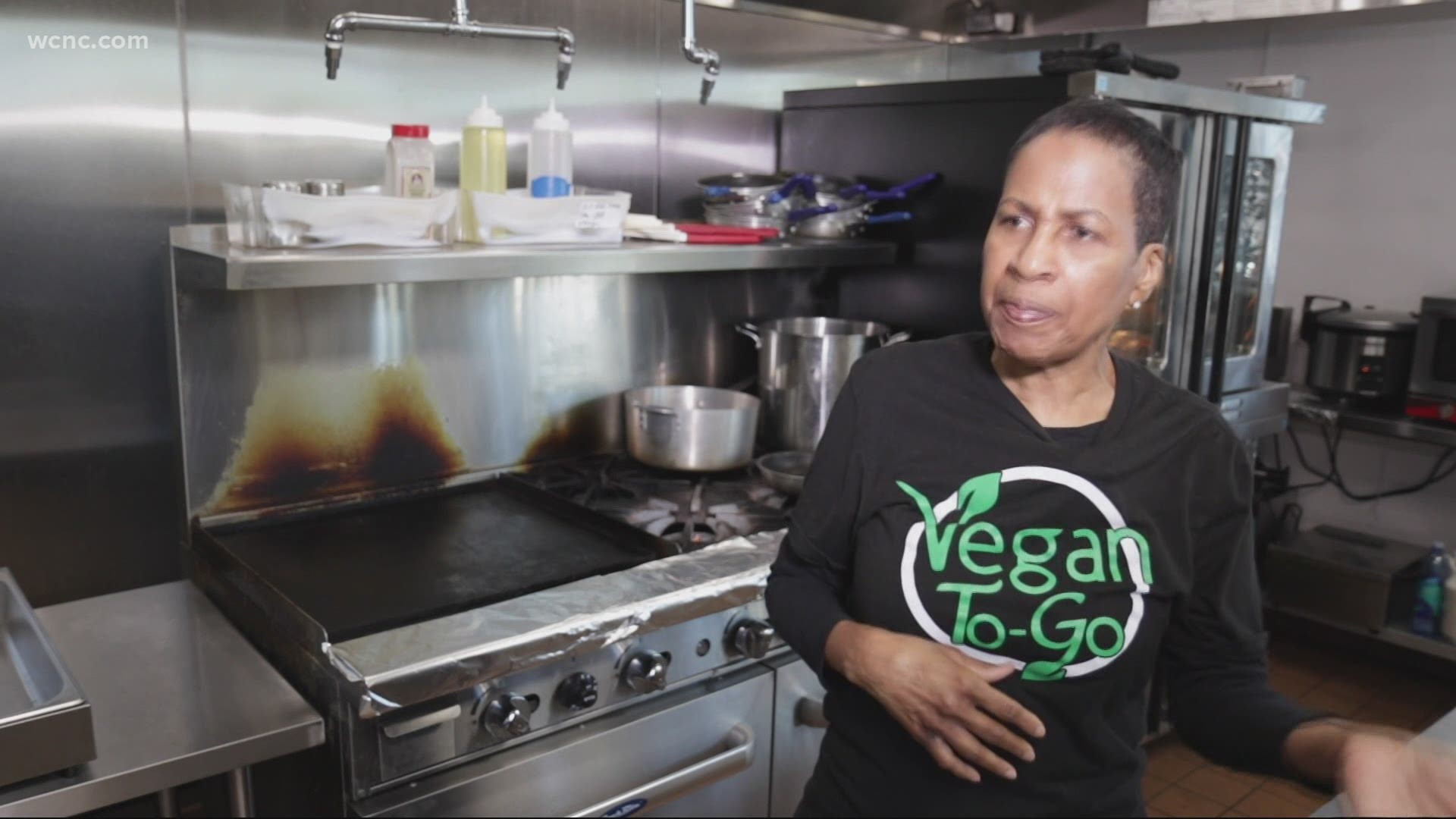 CHARLOTTE, N.C. — A Charlotte chef is breaking barriers by bringing healthy food to communities of color, an issue that dates back centuries.

Take soul food for example. The origin of soul food in the Black community can be traced back as far as slavery. The savory meals we know today came from recipes made from scraps and leftover foods.

Chef Dee Hairston grew up in St. Louis and now lives in Charlotte. Hairston saw how those recipes were passed down from generation to generation.

"We weren't eating like that when we came over here, Africans. So African Americans learned how to cook and eat based off what the slave master gave us," said Chef Dee. "So we took that and we made something out of it."

Like many Black families across the country, she watched how little access communities of color have to healthy foods. Think about it. What do you mostly see in Black neighborhoods? Fast food restaurants, liquor stores and fried chicken joints.

"That's all we had around us, said Chef Dee. "That's all we have available. We didn't know about anything else. We use those things and then it became generational and now more and more people are saying I don't want to do that."

Chef Dee wanted more as well. She's entering her 12th year as a vegan,  meaning her entire diet is plant-based. No eggs, no dairy, no meat.

After selling vegan dishes at the Charlotte Farmers Market for four years, in 2020 she opened Dee’s Vegan To Go on West Boulevard. There, she serves traditional tasty foods like teriyaki chicken stir fry, cinnamon rolls, juicy burgers, chili and her signature mac and cheese. All plant-based with no dairy or meat.

"People say, "I just don't want a salad or something that tastes like cardboard,' Hairston said. "Well, me neither."

Chef Dee says 80% of her customers are not vegan, and that's the exact community she was hoping to reach. She purposely targeted the west Charlotte corridor to open her business.

"I wanna change not just that we're becoming vegan but that we're finding health benefits in becoming vegan," said Chef Dee. "What better neighborhood than the west corridor in a food desert to be able to bring people. Black people, minorities this type of food and say this is good and they all say this is so good.

WCNC Charlotte's "For The Culture" segment has an exciting new partnership with 'Pride Magazine' to bring stories from their pages to your TV screen. 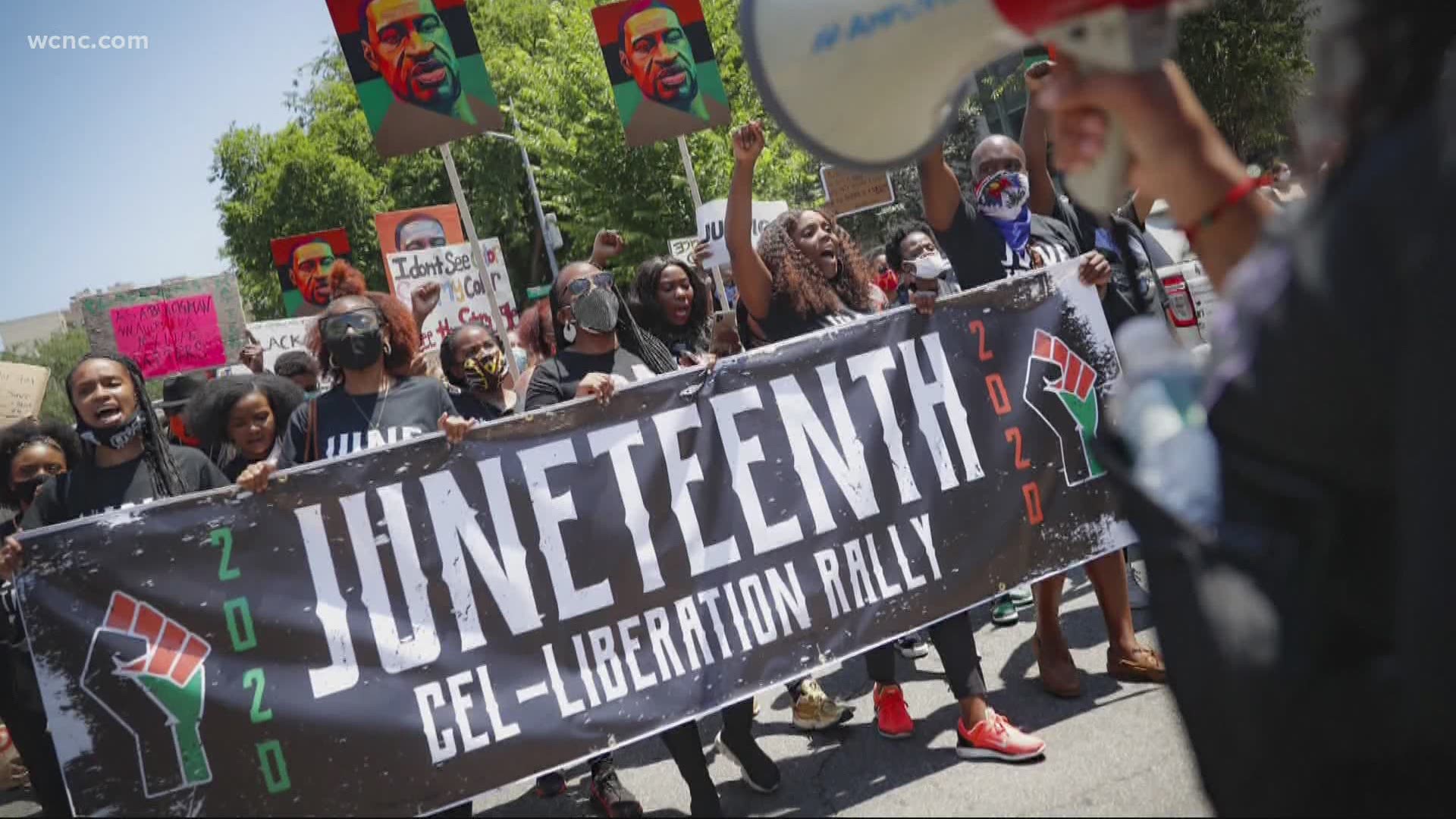 What is Juneteenth and why do we celebrate it?