'This was the beginning': Monroe's Winchester School offered opportunity in the 1960s 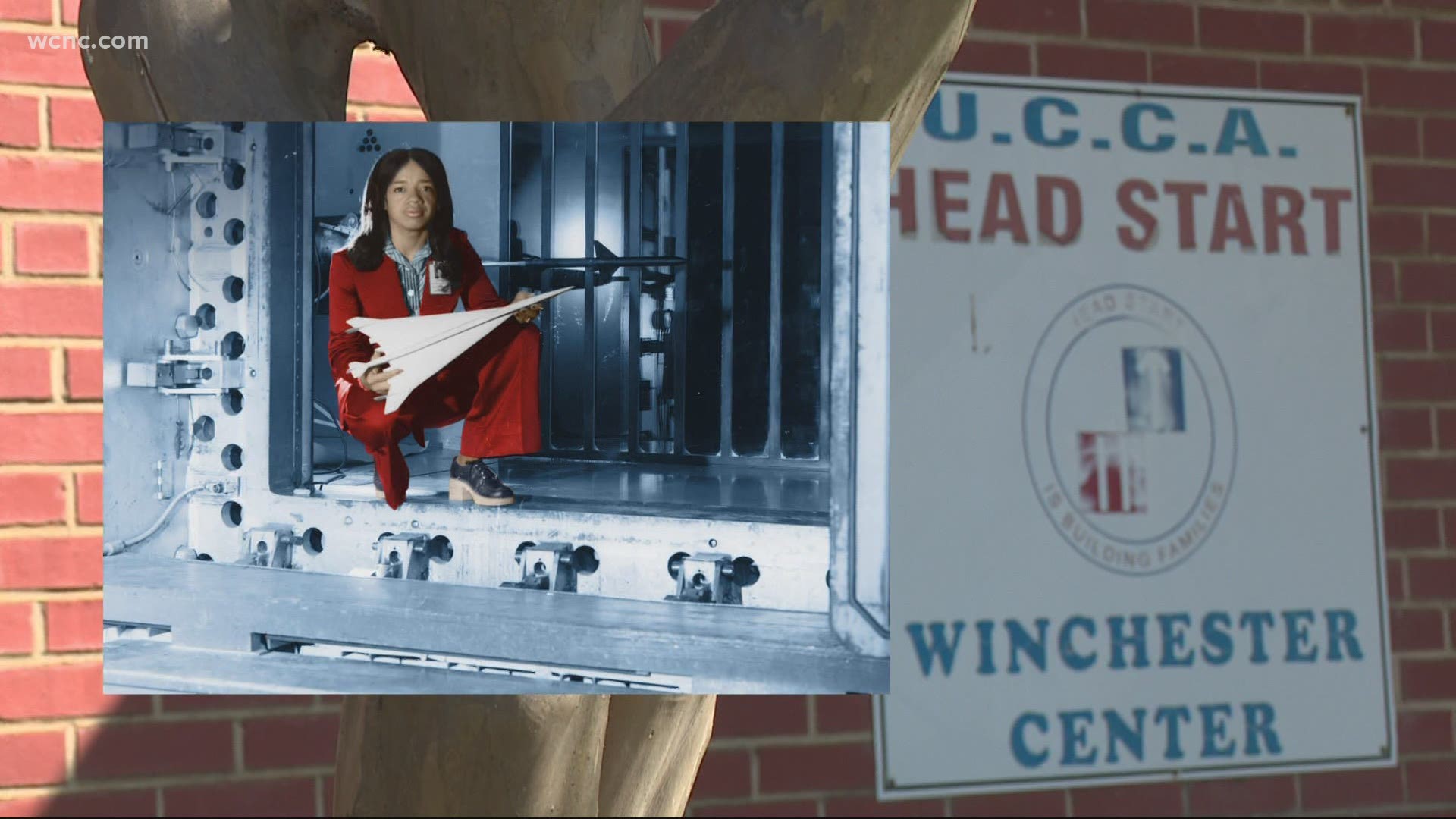 A small, quaint neighborhood once tucked away from the rest of town, not by choice but by law, Winchester is where Black people lived during the Jim Crow era.

Despite being presented with the challenges of racism and discrimination, Surluta Anthony, who grew up in the neighborhood, recalls successful people coming from Winchester.

The list goes on, and the success of Winchester residents stemmed from the community school, also named Winchester.

Built in the early 1920s as the first Black school in Monroe, Winchester served as a point of pride for its students who knew education was a passport to escaping the segregated South.

“Teachers at that time knew this was the beginning of the great flight, the great migration, that people were transitioning from farming into city life," said Robert Heath. "The teachers knew you had to be ready to compete with education."

In the 1960s, during the Civil Rigs Era, schools across the nation were beginning to integrate. Winchester was scheduled to follow suit in 1966, but days before white students were supposed to attend the school, it mysteriously burned down.

“The school floors were all wood and it burned really fast," Health said. "It has not ever been found out who did it but we know it did not catch by itself.”

Winchester closed and all of its students and teachers transferred to the all-white Monroe High School, making it the first fully integrated high school in North Carolina.

There's only one original building left from the fire. It now serves as a community center and head start, with the school's legacy outliving its dark and heated demise.

Notable alumni include Dr. Christine Darden, who broke barriers in the STEM industry at NASA, whose life was featured in the award-winning 2016 movie, "Hidden Figures."

RELATED: One of NASA's 'Hidden Figures' is from Monroe

“This is a significant part of the history of Monroe and Union County," said Anthony. "All types of people got their foundation and confidence from right here."